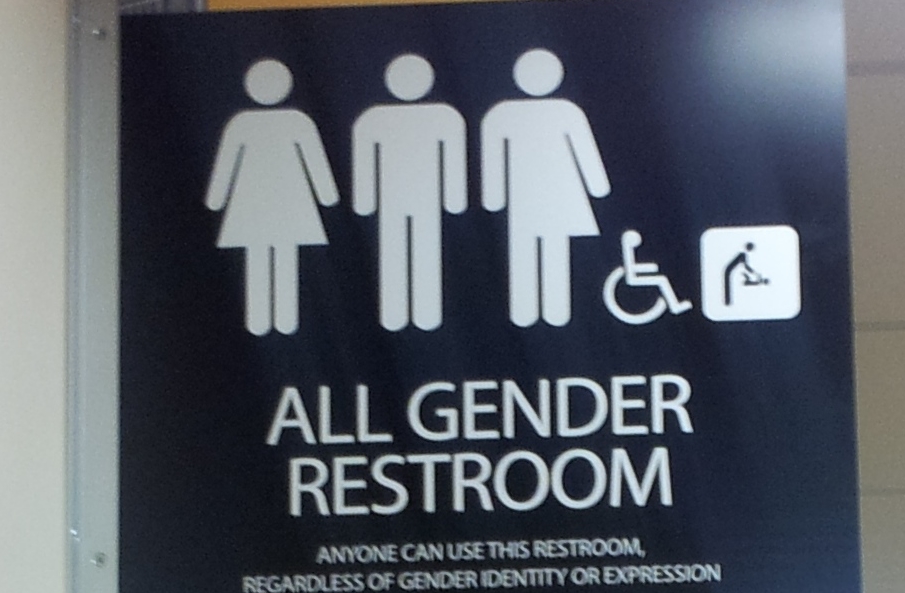 (Natural News) The Reasonable Right can finally claim a major victory against LGBT insanity. A Michigan appeals court has officially ruled that biological men belong in men’s, and not women’s, locker rooms, upholding what’s been true about humanity since the beginning of time: that there are only two genders, male and female – and nothing else!

Joe Wayne from The AntiCoIntelPro Showhighlighted this victory in a recent video he posted to REAL.video. Adamantly opposed to the cult of LGBT completely redefining reality to match its own corrupt image, Wayne lambasts the defendants in this case, which actually tried to argue that humans with penises should be allowed to get naked in changing rooms alongside humans with vaginas.

“Planet Fitness just lost this case … and they have lost their minds,” Wayne explains, pointing to a lawsuit that was filed by Yvette Cormier, one of the gym’s members, back in 2015. After being horrified to find a biological man in the women’s locker room at her local Planet Fitness, Cormier tried to reason with the gym over the matter, only to be told that Planet Fitness has a “non-discrimination police” that allows members and their guests to us “all gym facilities based on their sincere self-reported gender identity.”

You can watch the full video clip at REAL.video below:

What this just goes to show is that there’s a new sheriff in town, and that the days of catering to LGBT perversion are numbered. So-called “trans” men and women are mentally-deranged and in need of therapy, not a complete restructuring of civil society to match how they feel the world should be.

“Planet Fitness needs to go to Planet Freak, right along with Obama and the rest of the SJW (social justice warriors), butt-hurt, transgender freaks,” says Wayne.

“All of you mentally-deficient freaks in the U.S. that believe what Barry BigEars Obama and his transgender husband, Michael Obama, told you: get ready for a rude awakening. Get ready for a ‘red tsunami’ in November.”

Some might find these words by Wayne offensive, but that’s the point. People need to get over their socially-engineered “feelings” when it comes to how they perceive and react to all of this gender madness.

“If you’re a biological man and you think you’re a woman, that’s called a mental disorder,” says Wayne. “It’s called gender dysphoria. Read about it, it’s a thing. It’s not pseudoscience like the left loves, it’s actual, factual, biological science.”

Will America finally return to moral decency under President Trump?

The LGBT agenda really kicked into high gear under Obama, who aggressively pushed transgenderism especially, all the while lighting up the White House in the six-hued “rainbow” of LGBT “pride.” But now that Obama is gone, the tide seems to be turning.

“If your gender dysphoria … if it was a real thing, guess what? We wouldn’t have men’s and women’s locker rooms. There would be one ginormous, disgusting, communal locker room,” says Wayne.

“This court in Michigan just proved again that you’re clinical insane,” he adds, “minions of chaos and corruption and sickness. You’re all Orwellian puppets, and you need to go to Planet Orwell because we are wiping the slate clean of all of you freaks.”

Be sure to watch the full episode of The AntiCoIntelPro Show with Joe Wayne at REAL.video.