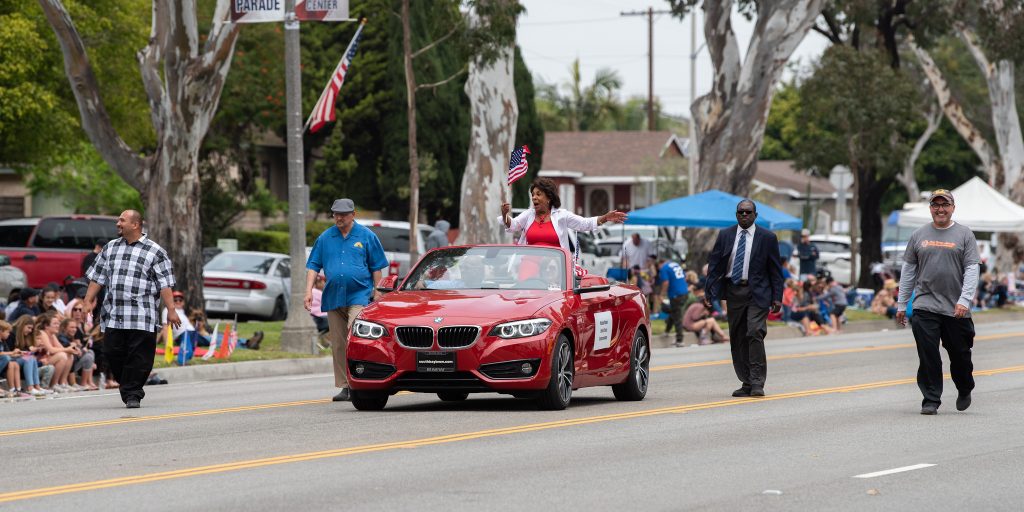 California Congresswoman Maxine Waters attacked President Donald Trump while speaking at a Democratic award ceremony on Monday calling him several different names and claiming he’s in cahoots with Russia’s most rich and powerful “oligarchs” despite the fact there’s not a shred of evidence that exists which backs her claims.

It all started when Waters insinuated the president a liar while speaking in front of a group of people attending the Stonewall Young Democrats event before admitting she threatens him on a regular basis.

“… the lying president said that I had threatened all of his constituents,” Waters said. “I do that all the time but I didn’t do it that time.”

“… I wake up in the middle of the night and all I can think about is I’m going to get him,” Waters explained to the wild crowd in anger. “It’s not simply about resistance it’s about ensuring we have people that understand we deserve better.”

Seconds later, like a glitching android, the Congresswoman from California chanted the word “impeachment” over and over again while seemingly mindless liberals clapped and cheered in glee to her reassuring words.

Waters claims Trump was a “flawed character” during the run-up to the 2016 election and needs to be impeached because “he’s in bed with the oligarchs of Russia” and is “tied to Putin.”

The entire meltdown was captured on video.