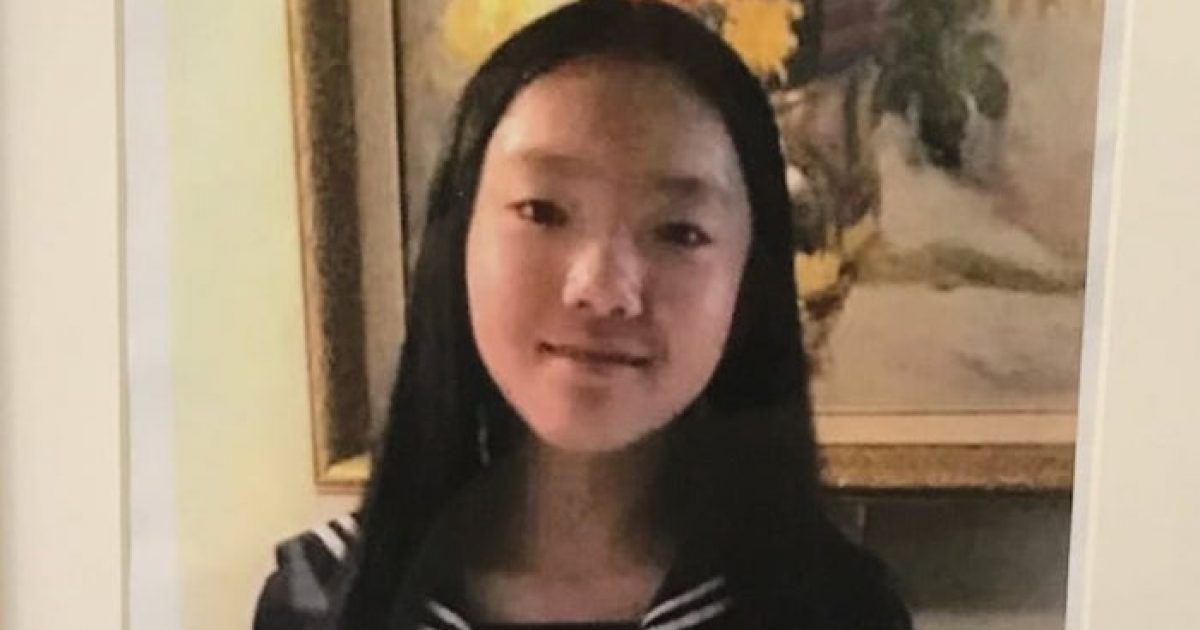 And when Muslims fake “Islamophobic hate crimes,” Muslims are victims.

Always and in every situation, Muslims are victims, to be appeased and accommodated in every possible way.

Once you understand, we can all lock arms and march together into our glorious multicultural, diverse future./

“Syrian community fears scapegoating after man new to Canada charged with murder of Marrisa Shen,” CBC News, September 10, 2018 (thanks to the Geller Report):

Members of B.C.’s Syrian community say they are concerned the announcement of Ibrahim Ali’s murder charge for the death of Marrisa Shen — and Ali’s status as a former refugee — could lead to unwarranted backlash.

Police on Monday announced that Ali, 28, has been charged for killing Shen. They described him as a man with no criminal record who arrived in Canada 17 months ago as a refugee from Syria.

Those details caused concern for people like Danny Ramadan, who came to Vancouver from Syria four years ago, himself a refugee.

The acclaimed novelist and LGBTQ activist said for people in his community there is already fear of being vilified for one man’s alleged crime.

“The saddest thing is mostly [I’ve] heard from other Syrians who are extremely shocked by what happened,” Ramadan said.

“They’re worried that, while they’re trying their best to build a beautiful home for themselves here, this is a new challenge they may have to add to their plate of many challenges they are facing at the moment.”

Rahim Othman with the Syrian-Canadian Council of B.C. said there have already been negative comments surfacing on social media.

“This incident is an isolated incident,” Othman said of the allegations. “It’s unfortunate that there are sick and criminal people out there and these people can come from any community.”…