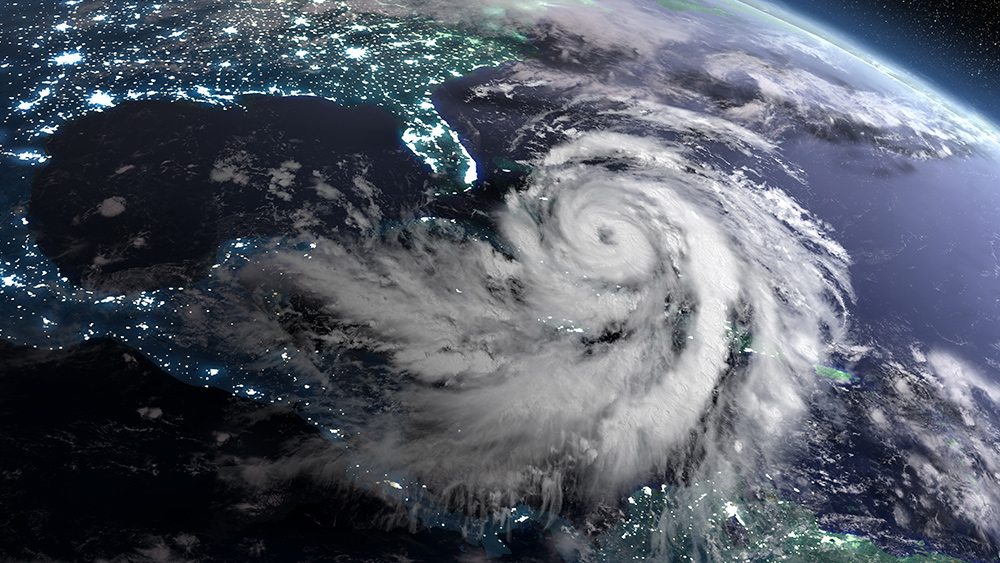 (Natural News) Despite the fact that major storms can leave communities devastated and vulnerable to criminal acts in the aftermath like looting, one North Carolina city is acting to prevent its citizens from defending themselves if Hurricane Florence, now bearing down on the state, makes landfall and wreaks havoc.

As reported by The Gun Feed, the Firearms Policy Coalition and Firearms Policy Foundation announced Tuesday that both organizations sent a pre-litigation demand letter to the Town of Leland, N.C., whose officials have banned “some lawful and constitutionally protected firearm-related conduct in advance” of the hurricane. The letter was sent by the Diguiseppe Law Firm in Wilmington, N.C.

On Monday, the report said, city officials issued an order that states, “Effective at 9:00 p.m. Wednesday, September 12, 2018, the transportation or possession, or the sale or purchase of any dangerous weapon or substance, while off one’s own premises, is prohibited.”

Bearing Arms added that city officials were getting additional pushback following the order.

“The town’s prohibition could well increase the vulnerability to damage, injury, or loss of life or property, by chilling the otherwise lawful use and possession of firearms and ammunition in the protection of one’s property during these times – rights expressly preserved under the state law in the event of such states of emergency,” the letter notes.

Federal officials are already predicting heavy damage from Florence, and “long-term” recovery efforts, leading some to conclude that criminal activities like looting in the storm’s wake is a foregone conclusion.

“This will be a storm that creates and causes massive damage to our country,” Jeff Byard, Federal Emergency Management Agency associate administrator, told CNN Tuesday. “It is going to be … a long-term recovery. This is not going to be a storm that we recover from in days.” (Related: You need to know these 8 essential survival tips to prepare you for the next catastrophe.)

That alone is causing some North Carolina residents to ignore evacuation orders issued by state officials.

‘This one really scares me’

“Once you leave, (it will be) hard to get back in to check on damage,” Southport resident Tim Terman told the network. “My home is all my wife and I have, materially speaking, a lifetime of stuff.”He added he will make a final decision about what to do on Wednesday, just ahead of Florence making landfall.

Worth protecting, if possible, in other words.

“Leland’s State of Emergency Notice should immediately be amended to strike the offending language creating this unlawful and unconstitutional weapons prohibition. Should the Town fail to do so, and/or attempt to enforce the same against any resident, it stands exposed to civil actions for declaratory and injunctive relief, and monetary damages,” said attorney Raymond DiGuiseppe, on behalf of the groups.

The letter must have had some effect because city officials did amend the original order somewhat. They added, “This prohibition and restriction does not apply to lawfully possessed firearms or ammunition.”

But some residents and analysts are suspicious nonetheless. They say that the city may prosecute someone for legally carrying a concealed firearm, for example, if they are caught with it outside of their own property.

Maintaining a Category 4 status as it approaches the U.S. southeastern coast, weather forecasters and other experts are fearing the worst.

Forecasters believe that North Carolina could receive as much as 20 inches of rain or more, while other parts of the East Coast including Virginia, Washington, D.C., and parts of Maryland could get as much as 10 inches.

Currently, the storm is generating 130 mile-per-hour winds extending 70 miles out from the eye of Florence.