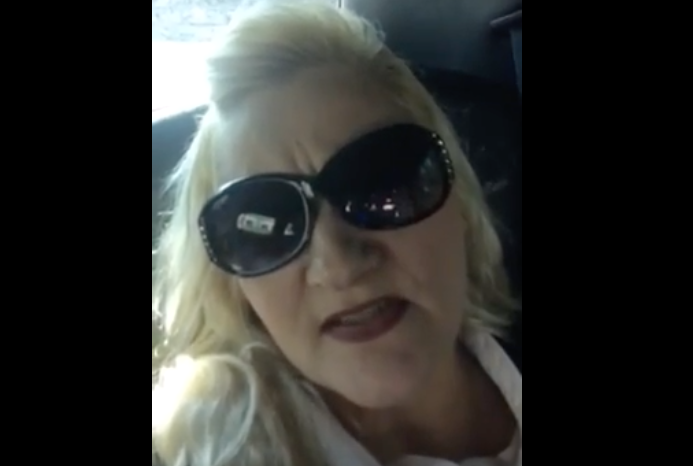 A limo driver in Las Vegas uploaded a video to the ANGELICA GRETCHEN YouTube channel on Saturday in which she claims to have spoken with a former CIA agent and professor who studied ‘tribalism’ who told her that the 1 October shooting was a ‘terror attack’ carried out by a middle eastern ‘sleeper cell’ that’s inside the United States.

While inside a stretch limousine, the 15-year veteran chauffeur said that she drove an ex-CIA agent who was also a professor at Yale who taught tribalism and history who maintained the U.S. was being infiltrated by Islamic bad actors and that jihadist sleeper cells are already set up and active inside the homeland.

The man told the chauffeur that Europe had already been invaded and that the U.S. is next.

The driver also said that the former agent was in agreeance that the 1 October shooting was indeed a “terrorist attack.”

“… not only did our government not capture the bad guys [they are] helping to cover it up,” she explained. “It was definitely more than one guy.”