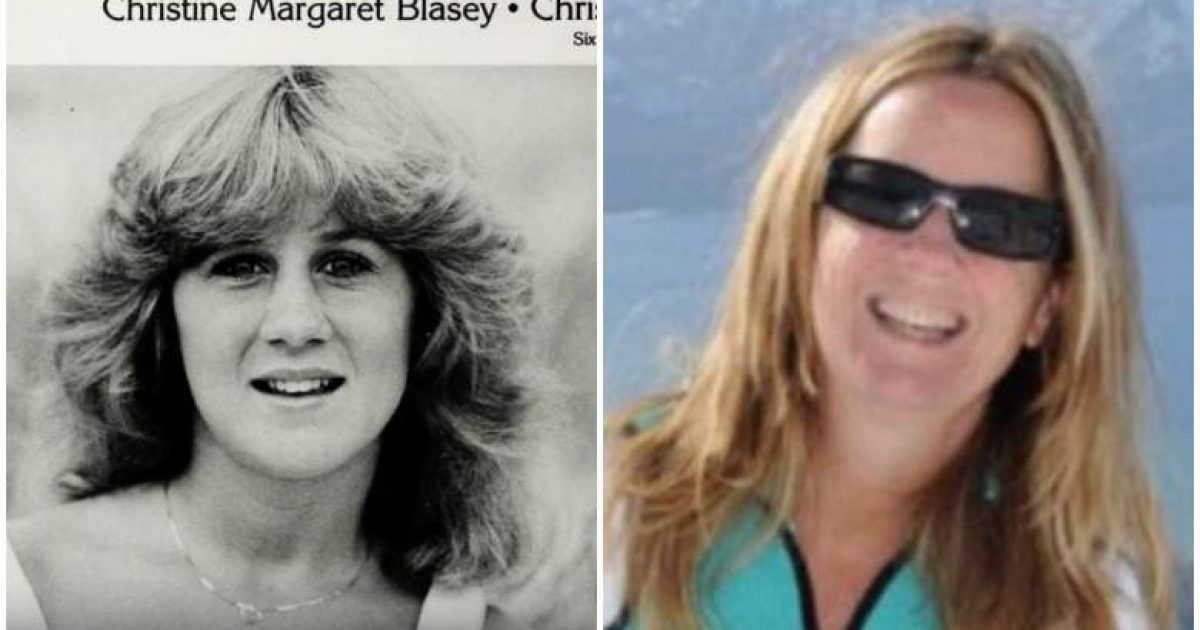 In less than 24 hours, Christine Ford went from obscurity to becoming the most talked about woman in America. She claims she was reluctant to come forward with her accusations. Yet, when Brett Kavanaugh’s name was first raised as a possible candidate for the nomination, she contacted both her Congresswoman, Anna G. Eshoo (D-CA), and the Washington Post tip line. Kavanaugh had not even received the nomination and she had already written a letter to a politician and contacted a major newspaper. Does that sound like someone who is wrestling with a decision? This woman has placed herself right at the center of one of the most politically charged battles of the year.

None of us can know whether or not these allegations are true. Christine Ford cannot prove it, nor can Brett Kavanaugh disprove it, which is what makes it such an effective political tool. Assuming for the sake of argument Ford is telling the truth or “believes” she is telling the truth. Consider what we all know to be true about memories. With age, our “good times” are recalled more positively than they ever were and our “tough times” suddenly become far worse than they were. Are we really going to allow the recollections of a fifteen-year-old girl at a teenage party in 1982 derail Kavanaugh’s confirmation?

Another truism about sharing our memories. Some of us more than others tend to “embellish” our stories to make them a bit more entertaining. Christine Ford, a nobody, finds herself the center of the attention of Sen. Dianne Feinstein, Congresswoman Anna Eshoo, a Washington Post reporter and a big name Washington attorney. Suddenly, the story grows. She “remembers” that Kavanaugh covered “my mouth with his hand.” Oh, and also, “he pinned me down and wouldn’t let me leave.”

With all due respect, the victim of a crime, yes even a sexual assault victim, has the responsibility to come forward within a reasonable period of time. By any measure, 36 years is excessive. The statute of limitations in the state of Maryland even for victims of child abuse ends at age 38. Until April 2017, it had been 25 (years from the date the victim reached the age of majority). And for those who reached 25 before the new law took effect last year, the old law applies. Ms. Ford is 51 years old.

What kind of a precedent does this set? A person can work hard, live an exemplary life and just as they are about to achieve their most sought after goal, someone steps forward and with one statement, can shatter the dream that, only the day before, had been within their grasp.

Suppose for a moment that Christine Ford is successful in derailing Kavanaugh’s confirmation to the Supreme Court. President Trump will nominate another candidate. If that candidate is male, what is to stop another woman from coming forward with a similar allegation from 36 years ago? Maybe if Trump were to appoint a woman, such as Judge Amy Coney Barrett, he would have better luck. Even then, Chuck Schumer would come up with some guy she cornered at a party after too many drinks.

Let’s say, for the moment, she is telling the truth. A 17-year-old boy starts fooling around with a 15-year-old girl at a party, she is not into it, tells him to stop and she “gets away.” This same scenario repeats itself every weekend at high school and college parties across America. I don’t know too many girls (and even some boys) who haven’t experienced, at least once, unwanted sexual advances from an individual they have no interest in. They remove themselves from the situation and they move on.

Now, a typical 17-year-old boy should be able to physically restrain a typical 15-year-girl; two 17-year-old boys could easily do so. If Ford was able to “get away,” it was because Kavanaugh voluntarily allowed her to. He certainly would have had the physical strength to keep her there, especially if there were two of them (wait, there might have been four of them). She was not kept there against her will.

Even if this did happen, Ms. Ford was not raped, nor was she beaten or even hurt. She said no and “got away” as she puts it before anything dangerous happened. Has she become a millennial now? Searching for her safe place because once, when she was fifteen, a boy wanted to have sex with her. If this common adolescent experience truly derailed her life for the next four or five years, then she had other issues prior to this.

Although my opinion makes no difference, you know I’m going to offer it anyway. I believe that either it didn’t happen or a much milder version of it happened.

What is Brett Kavanaugh’s real crime? His crime is that he is a conservative.