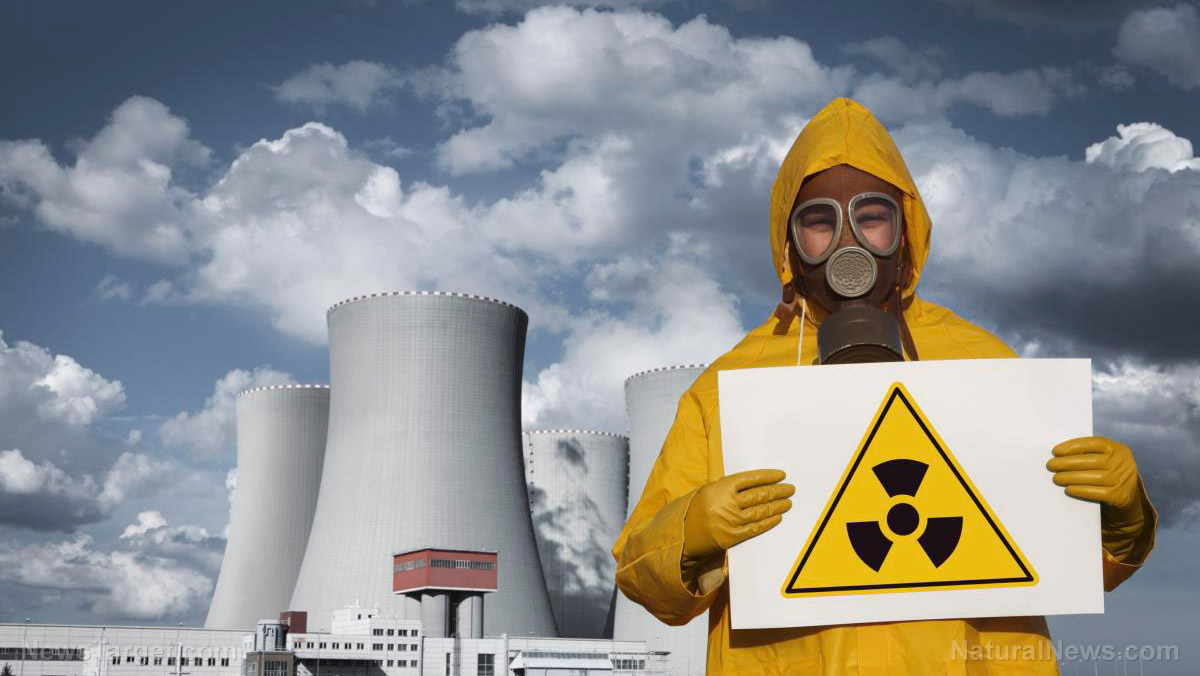 (Natural News) The U.S. Nuclear Regulatory Commission has declared a state of emergency for both units of the Brunswick nuclear power facilities in North Carolina. An “unusual event” has occurred which is interfering with the ongoing “hot shutdown” of the nuclear power plants (a process which takes several weeks to complete).

Full details of the event are found at this NRC.gov nuclear power plant alert page, which states:

“A hazardous event has resulted in on site conditions sufficient to prohibit the plant staff from accessing the site via personal vehicles due to flooding of local roads by Tropical Storm Florence.”

In other words, the Brunswick power facilities can no longer be accessed by workers and technicians even as they are running a “hot shutdown” which requires human oversight.

The Brunswick power plants, in other words, are running blind.

See the location of the Brunswick nuclear power plant in this map:

And notice where Hurricane Florence made landfall:

The hurricane hovered over the Brunswick power plant for more than two days, drenching the area with rainfall:

Natural News was one of the few media outlets in the world to point out the risk of nuclear emergencies before Hurricane Forence made landfall. This article asks whether a Fukushima-like event could unfold in North America. The answer is yes, it can.

Now the NRC has declared an emergency at the Brunswick facility. Personnel are not able to access the plant, which is running a “hot shutdown” sequence. The facility is apparently running blind.

At risk is the entire Eastern seaboard of the United States, which would be rendered uninhabitable for 300 years if a nuclear fuel meltdown occurs.

No one in the fake news media seems to think this is important enough to cover. After all, they’re too busy trying to blame Trump for somehow causing the hurricane itself.