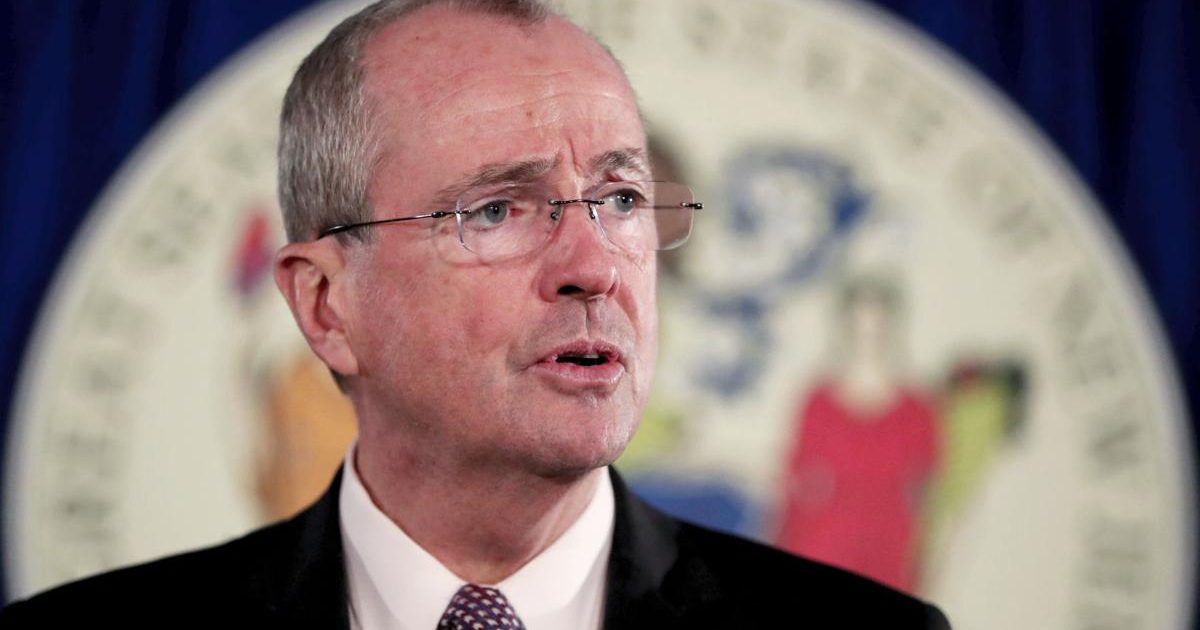 They say that you can’t make an omelet without breaking a few eggs. And you also can’t make New Jersey into a sanctuary state without stabbing a few teenage girls to death.

Murphy, a Democrat who held the ambassador post under President Barack Obama after several years as a Goldman Sachs executive, said the agency would be called the Office of Immigrant Defensive Protection.

“We will stand up to this president. If need be, we will be a sanctuary not just city but state. This is America… Mr. President, not in the state of New Jersey,” he said at the time.

Nah, it’s Mexico. And Phil has a teenage girl’s blood on his manicured hands.

A devastated New Jersey family is demanding justice for their daughter who was murdered over the weekend.

Sources say the man behind bars for the crime was not in the United States legally.

The pain of losing a friend is impossibly unfair for the teens who are all barely halfway through high school. Even worse was when that friend was by all accounts as wonderful as Madison Wells.

Family members say the 16-year-old was killed Saturday night at a relative’s house by a boy she was dating. Her father, Ed Wells, says Bryan Cordero Castro “stabbed her to death and ran like a coward.”

“She met this guy, puppy love I guess,” Ed said. “He was an illegal immigrant and I found out his age and I had a problem with it.”

Law enforcement sources tell CBS2 the 20-year-old Cordero Castro, of Guatemala, was not in the United States legally.

Don’t worry, as Governor Murphy said, he’s as American as his own four kids. None of whom are dating illegal aliens. That’s a problem for the ordinary people.

How does Governor Murphy sleep at night? Very comfortably on the softest down pillows.