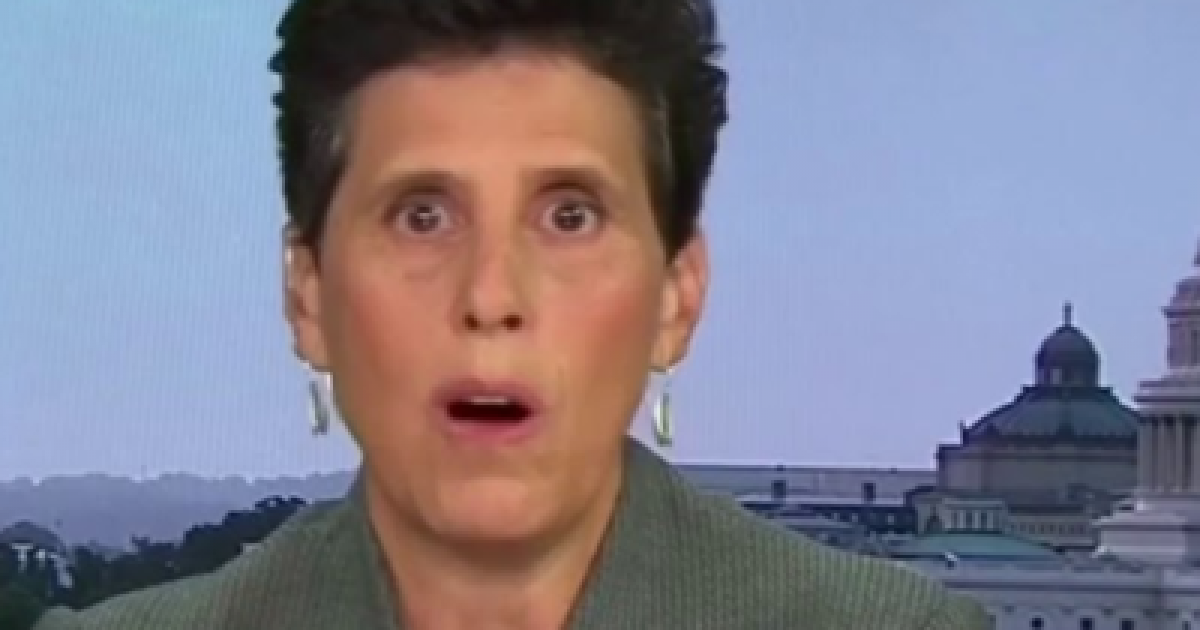 Debra Katz, the attorney representing the woman who’s accusing Brett Kavanaugh of a high school era sexual assault, is the vice chair of the Project on Government Oversight — a group funded in large part by George Soros and his Open Society Foundation.

My, how the partisan links surrounding this accusation continue to grow.

First the revelation that Christine Blasey Ford signed a letter in opposition to President Donald Trump’s border policies, showing her political leanings as a far leftist.

Now this: Katz is a Democratic donor who is linked to Soros money.

Talk about a hit job.

Kavanaugh’s accuser is being represented by Debra Katz, a Washington D.C. lawyer and the vice chair of the board of the Project On Government Oversight.

POGO co-signed a letter to Senator Dianne Feinstein and Senator Grassley along with a variety of lefty groups demanding Kavanaugh records. This was the obstruction tactic of choice of the left for trying to secure the Court seat before they fastened on to this latest smear.

Where does PGO gets its funding?

From, among other sources, George Soros and his Open Society Foundation tentacles.

And, to no one’s surprise, she’s allegedly a Dem donor.