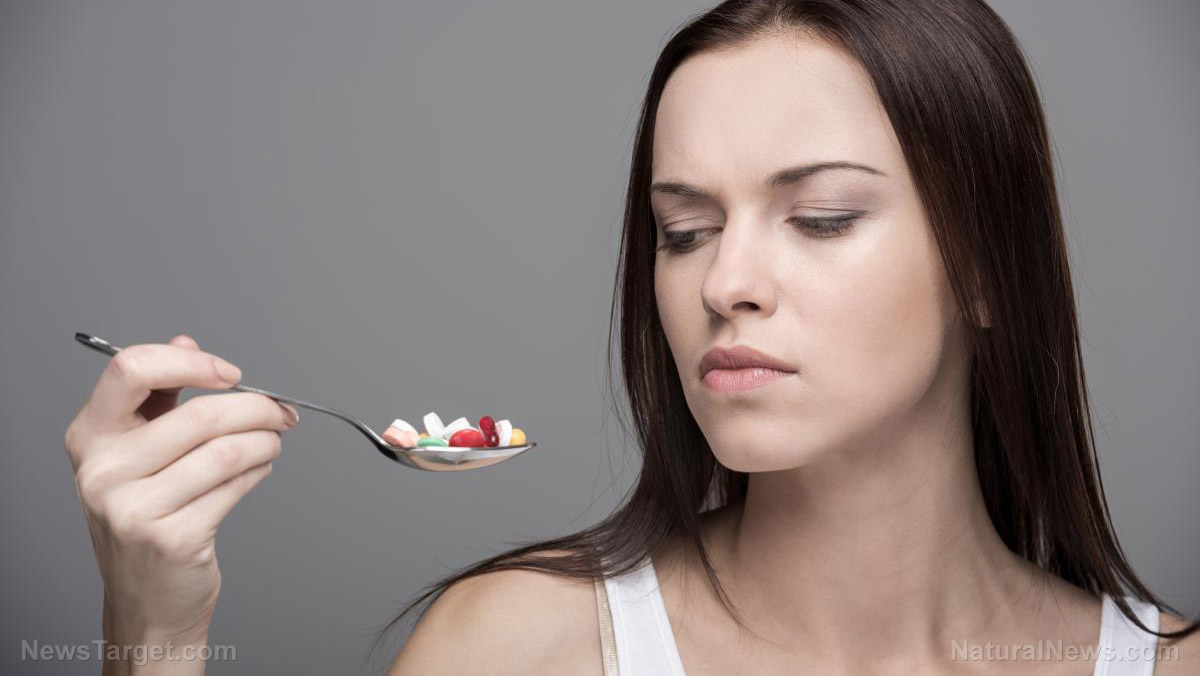 (Natural News) What’s the biggest killer of Americans? It’s not illicit drugs, cigarettes, or even terrorism, as the establishment would have you believe. It’s modern medicine, which kills upwards of 786,000 Americans annually.

During a recent episode of his show, available for viewing at REAL.video, Robert Scott Bell discusses information presented in an article by Sayer Ji from GreenMedInfo.com about how Big Pharma and its poison pills are ending more American lives than any other cause of death by a long shot.

“Now, a lot of people will accuse me of exaggerating a bit when I talk about the dangers of modern medicine,” Bell states, but the proof is in the data.

“786,000 Americans are dying annually from iatrogenic or medically-caused deaths,” explains, adding that the figure is still “106,000 on the low end, according to a study published in the Journal of the American Medical Association (JAMA) in the year 2000.”

Based on these figures, there’s nothing more risky to human lives than pharmaceutical “medicine,” which includes not only pharma pills but also vaccines, some surgeries, and other forms of medical “care” that inflict far more harm than good.

Even the best medical insurance is a death sentence

Perhaps even more than Big Pharma itself is the system that finances it. Yes, we’re talking about medical insurance, the gateway to Big Pharma poisons, and the tool through which Americans are tricked into allowing themselves to become human sacrifices for pharmakeia, which biblically translates as “sorcery.”

“What’s the most dangerous thing you can have in America?” asks Bell.

What’s sickening about the whole thing is that safe, natural alternatives are not only completely disregarded by the medical establishment, but in many cases vilified and even criminalized by the medical deep state.

“There are people out there that have dietary supplement companies that are righteously angry, and obstinate when it comes to the Fear and Death Administration,” says Bell.

“And yet the FDA, at this point, holds all the guns. So, if they want, they can shut you down, even though you’re doing the right thing and you have science backing up saying the truth about what you sell.”

What members of what Bell describes as The Church of Pharmaceutical Mysticism – meaning those who adhere to the religion of pharmaceutical drugs and vaccines – fail to recognize is that this cult kills more people than even the Pentagon and its military-industrial complex.

“We’ve got an iatrogenic rate of death (from pharmaceuticals and vaccines) that supersedes even that which is caused by the Pentagon or war machines,” Bell emphasizes.

“The war has been declared on you and me by modern medicine, and the Pentagon can’t even come close to this. They wish they could, if they are into killing people and breaking things, they with they were Big Pharma.”

Big Pharma is evil, in other words, through and through. It’s a death cult masquerading as medicine, and one that wouldn’t exist were it not for monopoly protections that enforce Big Pharma’s sorcery as the only form of “legitimate medicine.”

Be sure to watch the full segment with Robert Scott Bell at REAL.video.

To keep up with the latest Big Pharma news, visit BigPharma.Fetch.news.