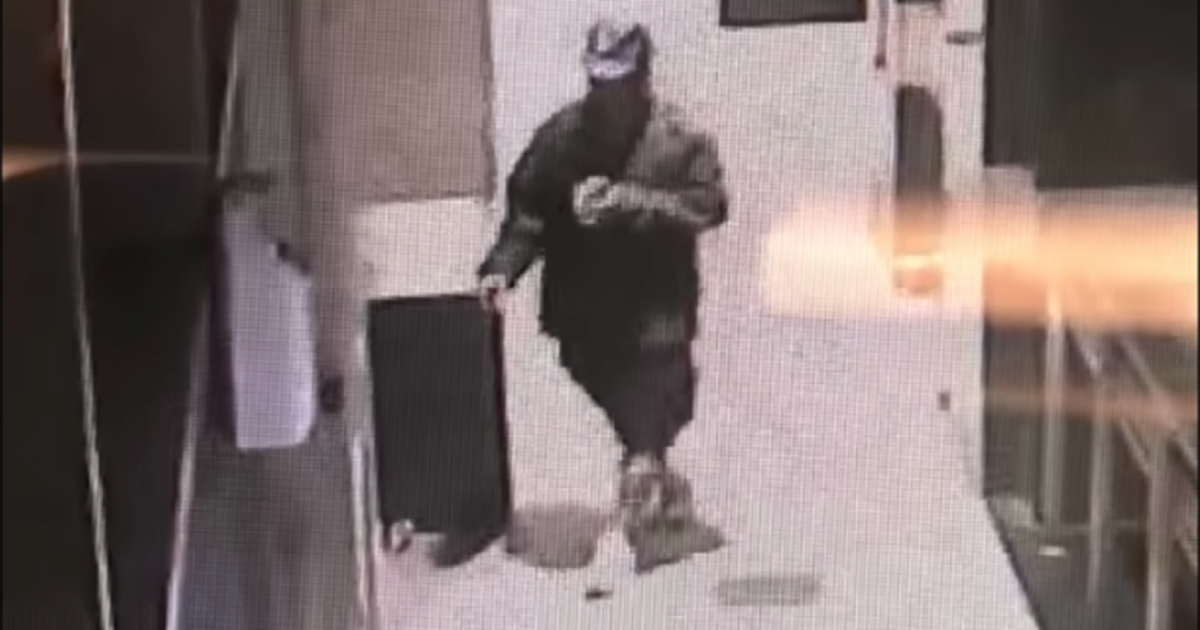 There are two groups currently at the top of the towering lefty victim pyramid in California. All the money, the political resources and the media propaganda available to the establishment have gone into protecting them.

Illegal aliens and the homeless.

But what happens when an illegal alien begins killing homeless people?

The suspect who police say was behind a string of brutal baseball bat attacks on sleeping homeless men in Southern California that left three dead and several more in critical condition had been deported six times, federal immigration officials said Tuesday night.

Ramon Escobar, 47, who was originally from El Salvador, was arrested Monday after allegedly attacking a homeless man in Santa Monica. He was charged in connection to three murders and four attempted murders this month, ABC 7 reported.

Investigators believe Escobar– who is thought to be homeless–used a baseball bat and bolt cutters to batter the seven men. A bat was recovered in Escobar’s vehicle, along with a pair of bolt cutters at the scene of an attack in Santa Monica, police said, according to NBC.

U.S. Immigration and Customs Enforcement said Escobar was removed from the U.S. six times between 1997 and 2011. After reentering the U.S. illegally, he won an appeal of his immigration case in 2016 and was released from custody.

“After illegally reentering the U.S. following his most-recent removal Alberto-Escobar filed an appeal of his immigration case with the Board of Immigration Appeals in June 2016, which the courts granted in December 2016,” ICE said in a statement, according to ABC 7. “ICE released him from custody on an Order of Supervision in January 2017 pursuant to the court’s decision.”

Open borders kill. They most often kill the very people that the left claims to want to protect, minorities, women and, yes, even the homeless. The very vulnerability that the left cherishes actually makes them better targets.

Open borders means crime. It means that all sorts of monsters get to come to this country and stay here.

And the consequences are felt most often, not by the lefties who support them, but by people at the ground level, other minorities, the working class, and some homeless people sleeping on the street.

The left’s identity politics coalition, its alliance of victims, is a toxic murderous farce.