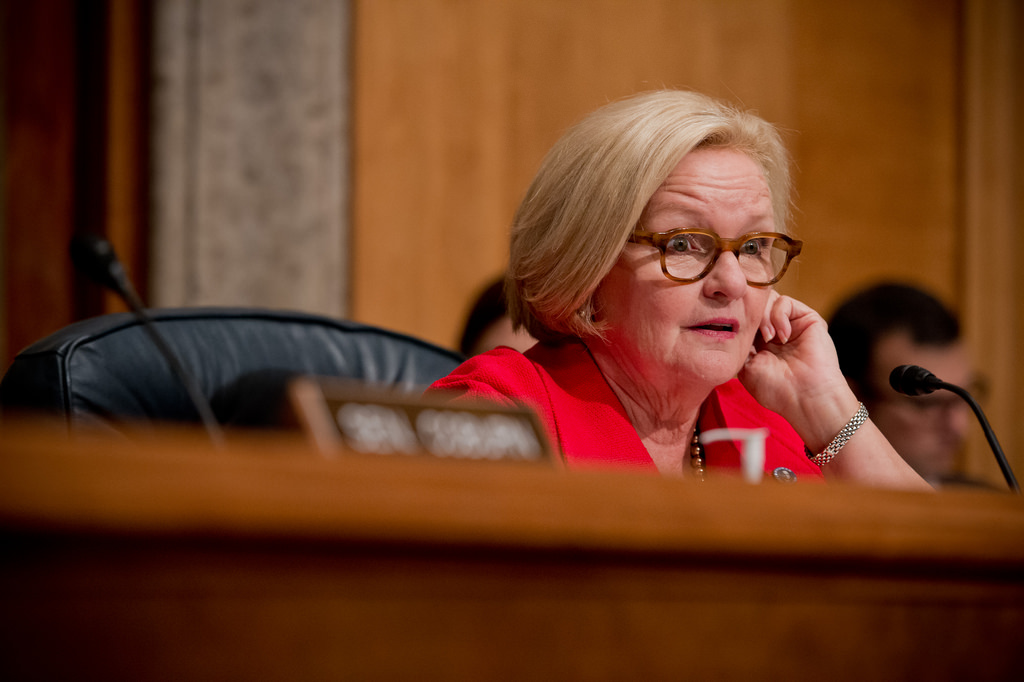 Red-state Democrat Claire McCaskill is now losing in the polls after coming out against Judge Brett Kavanaugh’s nomination to the Supreme Court last week.

49% say they are less likely to vote for her because she is opposing Kavanaugh. https://t.co/xl4F3mznI0