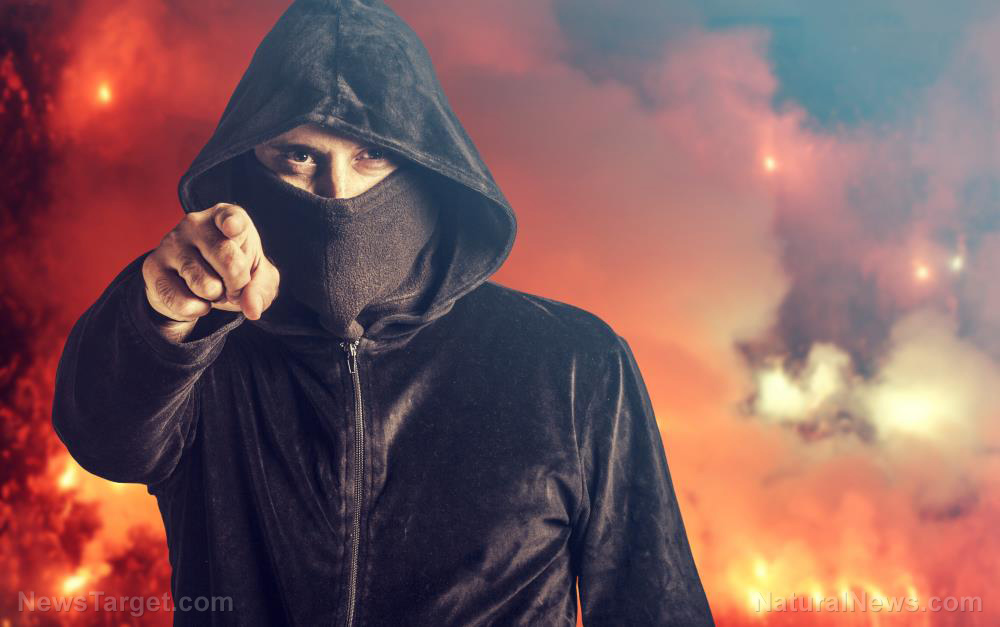 (Natural News) The hysterical, deceitful fake news reporting by the left-wing media is driving left-wing activists to violence and bloodshed. Never forget the rifle assault by a deranged leftist that targeted conservative U.S. lawmakers on a softball field, injuring Rep. Steve Scalise (and nearly killing him). Also do not forget the violent physical assault on Sen. Rand Paul by his unhinged Democrat neighbor.

We are now learning that left-wing domestic terrorism groups are openly discussing “kill team” tactics on Twitter and Facebook, discussing methods of carrying SBRs (short-barreled rifles) under their clothing, blending in with crowds, then popping out of the crowds to assassinate prominent conservatives such as U.S. Senators, Supreme Court justices and prominent conservative radio personalities. All this was first reported by PJ Media.

The intended targets of these unhinged, radical Leftists obviously include:

I have recorded and published a warning to all Americans, detailing the plans of unhinged, deranged Leftists who continue to be driven to insanity by a lying, dishonest left-wing media which “feeds the frenzy” on a daily basis. With USA Today now printing columnsthat essentially declare Brett Kavanaugh to be a pedophile who should never be allowed near children, the so-called “media” in America has jumped the shark, abandoning anything resembling the First Amendment role of reporting the news and now resorting to smearing innocent people while encouraging mass hysteria and violence among left-wing lunatics.

The media is deliberately driving America into a bloody civil war in a desperate attempt to destabilize the nation, invoke shooting in the streets and ultimately call in United Nations “peacekeeping” troops that will depose President Trump and attempt to disarm the entire U.S. civilian population. (Fortunately for America, the people own 100+ million firearms and have a Second Amendment right to defend their nation against foreign invaders.)

Things are collapsing rapidly. Watch my video for full details, and note that I was forced to build and launch an entirely independent video platform just to be able to broadcast such videos. YouTube would have banned this in five minutes. You can only see such videos on REAL.video, now featuring over 5,000 channels of patriots and independent media personalities: