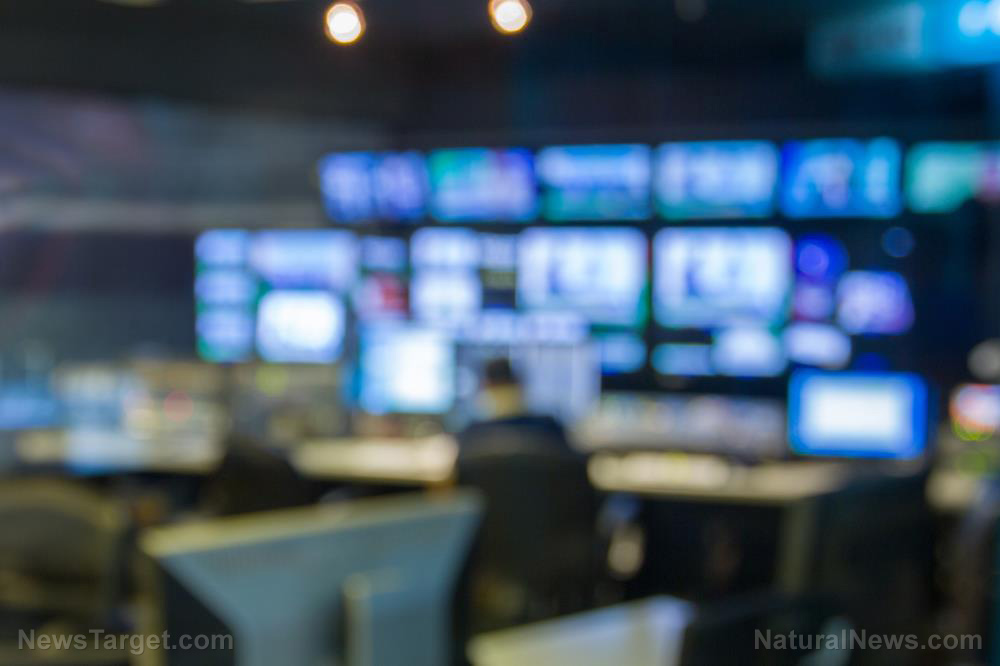 (Natural News) The so-called “mainstream” media’s coverage of the sexual assault accusations against Supreme Court nominee Judge Brett Kavanaugh has ranged from the bizarre to false to outright conspiratorial.

But one outlet, USA Today, took its coverage to the lowest possible point, implying that a man who has obviously meticulously prepared for this point in his life – a seat on the nation’s highest court – should not be around little girls, the intimation being that he’s a ‘known’ sexual predator now and hence a dangerous pedophile as well.

“I love coaching more than anything I’ve ever done in my whole life,” Kavanaugh said during his opening statement to the Senate Judiciary Committee on Thursday. “But thanks to what some of you on this side of the committee have unleashed, I may never be able to coach again.”

What’s been ‘unleashed’ is a series of baseless allegations that have been categorically denied by Judge Kavanaugh even to the point of telling anyone who would listen that prior to her public statements, he didn’t even know Christine Blasey Ford or the gaggle of other accusers with equally fallacious and uncorroborated allegations of sexual…whatever.

He just might be right. Oh, not the part about blaming Democrats on the Senate Judiciary Committee – that’s just to avoid placing blame on his wholly sympathetic accuser – but the may-never-coach-again part. The nation is newly vigilant on who coaches and trains its children given recent scandals in gymnastics and other sports.

Mind you, Kavanaugh hasn’t been proven to be guilty of anything. Zip. Zero. Nada. He’s merely been accused, and wouldn’t you know it, the accusations just happened to surface after it appeared as though he would sail to confirmation in the Senate following a raucous circus-like confirmation hearing engineered by Democrats that included paying protesters to disrupt the proceedings.

He’s even offered that Ford did suffer some sort of sexual abuse from someone, somewhere (she says she can remember it was Kavanaugh for sure but doesn’t remember where the assault happened, how she got to and from the gathering, and who else was in the room at the time).

But Brady is just certain that Kavanaugh is a threat to little girls. (Related: The new, dangerous logic of the Left: No evidence needed to destroy the lives of conservatives… accusations alone are now PROOF.)

Edward McFadden, a spokesman for the Catholic Archdiocese of Washington – Kavanaugh’s daughters go to a Catholic-affiliated private school – said that the SCOTUS nominee “can coach” if he wants because he’s been fully vetted (and by the FBI…six times). He told Brady that perhaps Kavanaugh was referring to being shouted down by Left-wing lunatics who shun social graces and the civil society these days when he showed up with young charges to a ball game.

“But should he” coach, Brady ponders, citing policies adopted by the U.S. Center for SafeSport, which was established last year to probe claims of misconduct in U.S. Olympic circles. Those standards are not as strict as the “criminal standard of beyond a reasonable doubt.” Rather, the burden of proof consists merely of “the civil standard of more likely than not” to have done something.

Thank goodness that standard isn’t applied in a court of law, though that is obviously the standard USA Today and Democrats on the Senate Judiciary Committee are using.

By now, the lesson the Left is teaching has become clear: Accusations against Democrats don’t count for nearly as much as they do against Republicans and conservatives.

Read more about how the dishonest news media is mistreating Judge Kavanaugh at NewsCartels.com.