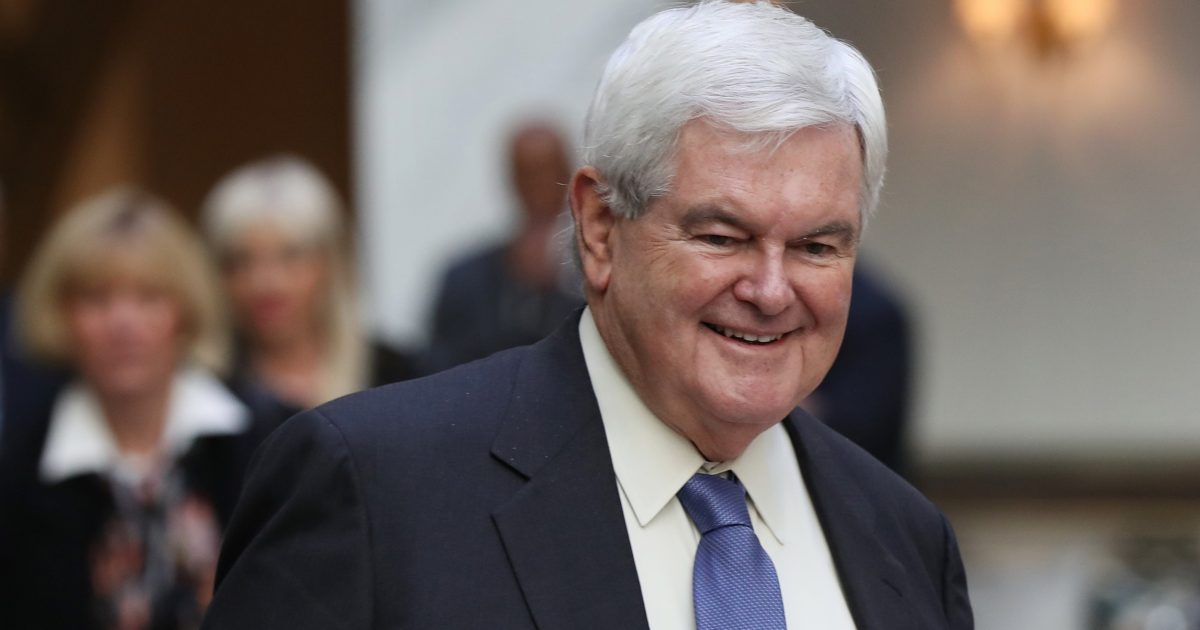 In their vile attempts to derail the Senate confirmation of Judge Brett Kavanaugh, Democrats may have overplayed their hand. This includes everything from the now discredited accusations of Julie Swetnick to the recent cartoon of Kavanaugh’s daughter. Everyone was so appalled by comedian Rachel Butera’s imitation (she nailed it, by the way) of Christine Ford’s testimony, but the cartoon making fun of Kavanaugh’s ten-year-old daughter was somehow okay. Their tactics went way beyond politics as usual. One after another, politicians and law enforcement officials have said they’ve never seen anything like this in their careers.

And the American people have noticed.

Florida Attorney General Pam Bondi appeared on Hannity and said, “a criminal defendant in a courtroom accused with murder would be treated more fairly and with more respect than Brett Kavanaugh was treated by the Senate Judiciary committee…He had to go in there as a guilty person and prove his innocence.”

Newt Gingrich joined Sean Hannity on Monday night to discuss it. Hannity began by saying, “there’s a certain slander now where it doesn’t matter whose family is hearing it.” Gingrich replied:

The more vicious you are, the more your friends celebrate you. This election this fall is about two Americas. One America thinks that bullying you in a restaurant, bullying you in an elevator, harassing you, destroying you, smearing you, shaming you in front of your family is fine because they’re morally pure.

It is so true. Look at how this episode elevated the profile of Maizie Hirono (D-HI). Maizie who? Few Americans had ever heard of her prior to the Kavanaugh hearings, but after her abrasive remarks that men should “shut up and step up…,” she became a familiar face in the news. The grandstanding of, well, all of the Democrats on the Judiciary Committee was on display, but none more so than possible 2020 presidential candidates Kamala Harris (D-CA) and Cory Booker (D-NJ).

No smear was too low for them. Not even Julie Swetnick’s accusation that Kavanaugh participated in “gang rapes.” Perhaps ten of them! Did they all go a little too far with their rhetoric?

The performance of Democrats on the Senate Judiciary Committee was clearly the tipping point. But, even prior to the Kavanaugh confirmation hearings, Democrats have given voters many reasons to flee. He pointed out that Gavin Newsom, California Democratic gubernatorial candidate, wants government run health care to pay for healthcare for illegals.

Hannity reminded viewers that there are ten million illegals there. Gingrich responded:

That’s this year. But when the word goes out across the planet, go to California and get free health care, every person who gets sick on the planet is going to be told, get to California, they want to take care of you. Those kind of policies are so unsustainable.

The two go on to discuss the more general negative messages from the Democrats: We’re going to impeach Trump, open endless investigations, bring back Obamacare (which has been a disaster), abolish ICE and have open borders, and repeal the tax cuts.

Referring to the state senate seat in Texas that Republicans won for the first time in 139 years, Gingrich said the minute they heard that Democrats favored taxpayer funded abortions, they lost.

Gingrich said he’s going out on a limb and say that election night 2018 will be worse for liberals than 2016 was.

Lindsey Graham, whose powerful speech at last Thursday’s hearing went viral, believes the senate has enough votes to confirm Kavanaugh. Hopefully, Jeff Flake, fresh from his humiliating set-up by CNN and far left activists Maggie Gallagher and Ana Maria Archila, will vote yes. (He was chosen as the target because he was thought to be the most malleable of the Republican senators on the committee. What an unflattering adjective for a statesman.)

If the senate falls a vote short, however, Graham believes that President Trump should take it to the American people in the form of a midterm referendum. Gingrich and Hannity both heartily agreed.

The proceedings that have taken place over the last two weeks have shocked most Americans. That Democrats would go to the lengths they have to defend an accusation with not only no corroboration, but negative corroboration (all four named witnesses deny it happened), should not happen in America. If this fraud is allowed to stand, then it can happen to any one of us. And America can take its place among all the other totalitarian regimes, something few Americans would tolerate.

The Kavanaugh hearings have captured our attention more than any other issue could have. And we will take this fight to the ballot box. 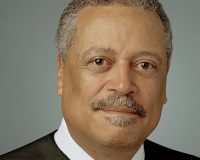 Governor of Hawaii becomes a tyrannical monarch, threatens $5,000 fine and...