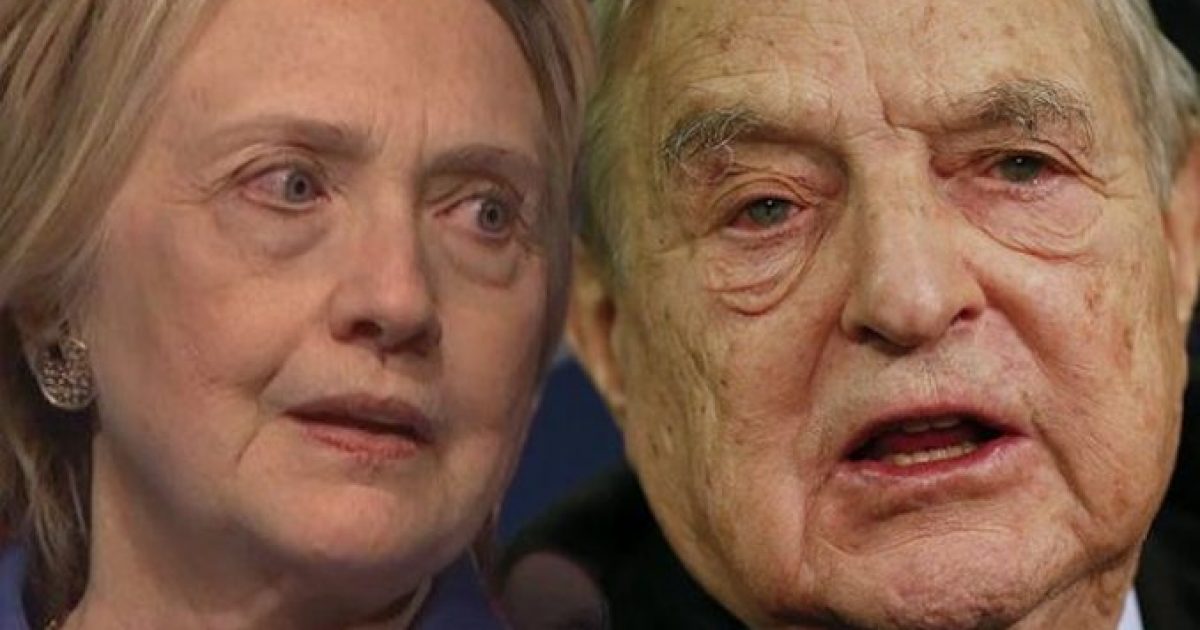 Hillary Clinton, the spouse of a serial sexual predator, did a tour of the morning shows to attack Republicans and Brett Kavanaugh.

On MSNBC, Clinton told Rachel Maddow that the benefit of the doubt belonged not to the accused, but the accuser.

In a smarmy chat session with Stephen Colbert, whose old boss and patron was just forced to resign for numerous counts of sexual harassment and at least one outright sexual assault, Hillary insisted on an FBI investigation.

“It would be very easy for the FBI to go back and finish the background investigation, to investigate these charges,” insisted a woman who had described her own husband’s accusers as “bimbo eruptions”.

Juanita Broaddrick, who had accused Bill Clinton of raping her, also accused Hillary of threatening her.

Bill Clinton’s alleged assaults were not carried out in high school. But there will be no investigation of what a powerful politician did. There’s no interest among Democrats in revisiting the Clinton case. And yet Hillary’s hypocrisy in demanding an investigation of Brett Kavanaugh, despite her work covering up her husband’s victimization of women, is typical among the Democrats and their media allies.

Senate Democrats launched their smear of Kavanaugh despite the fact that two top figures within their ranks had become notorious for their abuse of women. Ted Kennedy’s crimes were so severe that they have become practically legendary. Al Franken was forced to resign, after numerous women came forward to accuse him of groping them, but retains strong support among the Democrat donor base.

That includes George Soros, who attacked Senator Kirsten Gillibrand over her criticism of Franken.

Senator Whitehouse’s staff recently relayed a smear of Kavanaugh falsely claiming that the nominee had raped someone on a boat in Rhode Island in 1985. That smear has since been retracted, and has become the subject of a Senate Judiciary Committee criminal referral of the smearer. But Senator Whitehouse was far less enthusiastic when he was asked about the Democrat attacks on Gillibrand over Franken.

The militant Kavanaugh basher refused to defend Gillibrand against attacks from Dem donors and of Franken, only said, “I think this was a very tough result for Al, but he did make his own choice. And I leave that for him to have made.”

While Soros-funded organizations protest Kavanaugh, the leftist grandmaster has been vocal in his support for Franken. Soros complained about due process for Franken, but wants to deny due process to Kavanaugh.

Soros funded groups have been caught handing out cash to anti-Kavanaugh protesters. But where were these protesters, some who claim to be victims of sexual assault, when Franken was in the Senate?

If they’re really there to agitate for victims of sexual assaults, why are they taking money from George Soros, who has sided with an accused sexual predator over the women who claim to be his victims?

Soros’ MoveOn activist group has been distributing a fundraising letter for Senator Joe Donnelly, after his refusal to approve Trump’s Supreme Court nominee, by Senator Kamala Harris. While MoveOn touts the willingness of Dem senators to “believe” Christine Blasey Ford, its funder is quite reluctant to believe the numerous women who came forward to speak out against Franken. Meanwhile, Ford’s lawyer, Debra Katz, is the vice chair of the board of an organization funded by, among others, George Soros.

Then there’s Planned Parenthood, which has been loudly assailing Kavanaugh. That’s the same organization which issued a statement mourning the loss of Senator Ted Kennedy, a serial predator whose actions led to the death of at least one woman, and who assaulted a number of other women.

“As Gaviglio enters the room, the six-foot-two, 225-plus-pound Kennedy grabs the five-foot-three, 103-pound waitress and throws her on the table,” a GQ story related. “Several glasses and a crystal candlestick are broken. Kennedy then picks her up from the table and throws her on Dodd, who is sprawled in a chair. With Gaviglio on Dodd’s lap, Kennedy jumps on top and begins rubbing his genital area against hers, supporting his weight on the arms of the chair.”

Dodd is former Senator Chris Dodd. Despite his alleged actions, he got a job heading Hollywood’s Motion Picture Association of America (MPAA). That’s the same entertainment industry that claims to be battling sexual harassment and whose celebrities rush to outdo each other in attacking Kavanaugh.

The former Senator had allegedly also tried to block the release of a movie critical of Ted Kennedy.

It claimed that Bob Filner, the Democrat who groped half of San Diego, “has defended women”.

“It tells survivors of sexual assault that they don’t matter,” a Planned Parenthood email now declares. “And it sends a message that partisan politics trumps not only fairness, but basic human compassion. Speak out now: This nomination is a disgrace. Brett Kavanaugh must withdraw.”

Planned Parenthood possesses as much “basic human compassion” for women as it does for children. It has repeatedly promoted Democrat serial victimizers of women for purely partisan reasons.

And when Senator Flake and Senator Coons went to take their victory lap for forcing an FBI investigation of Kavanaugh’s high school years, they did it on 60 Minutes, a show whose former executive producer, Jeff Fager, was recently forced to resign over sexual harassment allegations, on CBS, whose boss, Les Moonves, was recently also forced out over sexual harassment and sexual assault allegations.

Then Saturday Night Live, Franken’s old show whose alumni had issued a statement of support for the alleged groper, then invited Matt Damon, who has admitted, after first denying it, that he was aware of some of what Harvey Weinstein, the serial rapist who made his career, had been doing to women, to mock Kavanaugh.

The gang coming after Kavanaugh consists of sexual predators and their accomplices.

The ranks of the Democrats are rotten with rapists and with their enablers, collaborators and colluders. The news networks taking cheap shots at Kavanaugh are staffed by men who are one story away from being forced to resign. The entertainment industry passionately advocating against Kavanaugh is run by compulsive predators. And the Senate Democrats and the lefty groups attacking Kavanaugh are guilty of the very crimes that they are trying to lay on the heads of Kavanaugh and the Republicans.