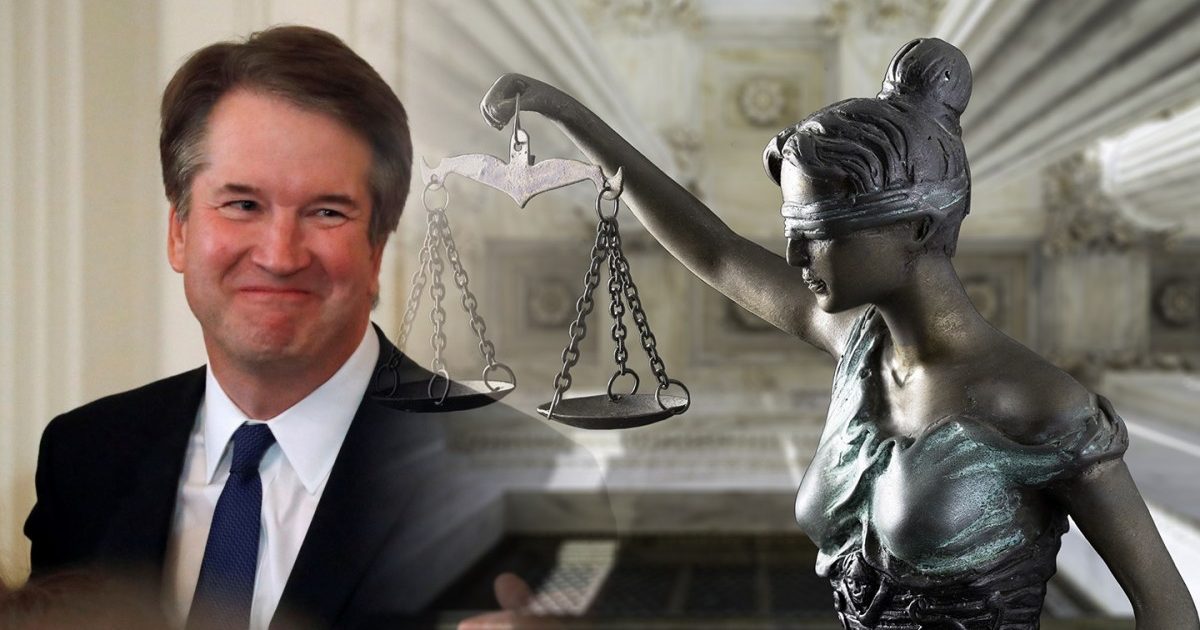 The media’s last resort is as inevitable as it is hilarious.

Why settle for McCarthyism as a metaphor?

Does Moscow have any of the tapes of Kavanaugh’s mass rapes? Mueller must investigate, after indicting Mark Judge on a dozen unrelated charges until he turns state’s evidence and is willing to parrot back anything Mueller’s minions tell him to say.

Trump’s disregard for human rights and values is balm to the Kremlin’s sanction-wounded heart, which is why the Russians were quick to jump on the Kavanaugh wagon.

Trump imposed more sanctions on Russia than Obama did. But everyone knows that only Russian spies cite facts and evidence. Real progressive patriots scream that Kavanaugh is a rapist while tweeting love for Keith Ellison, Bill Clinton and Al Franken.

Hamilton 68 is repeatedly abused by media hacks to play guilt by association games like these. Russian influence operations target Americans on the left and the right, to embed Russian messages regardless of the wrapper. There are Russian trolls shouting against Kavanaugh to reach the left. As well as for him.

Kavanaugh says: “The Swetnick thing is a joke, that’s a farce.” Kiselyov echoes: “The case against Brett Kavanaugh sounds like a joke.”

There you go. What more proof do you want?

Which Russians told Kavanaugh to say that? He couldn’t have come up with this one on his own. We need a 5 year Mueller investigation, followed by eavesdropping and then an arrest by the secret police, then detention in a gulag.

Only by going full Communist can we ever defeat the Russians.