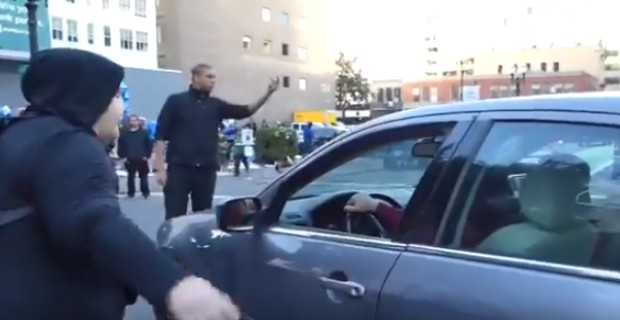 Stunning video out of Portland shows leftist Antifa thugs trying to block and direct traffic while threatening anyone who doesn’t obey with violence and calling them “white supremacists”.

The footage, which was filmed on Saturday, shows a group of about 20 leftists gathered at an intersection.

This is the type of street anarchy that routinely happens where I live. Here is video from 6 Oct showing Antifa directing traffic in downtown & threatening people who don’t obey with violence. Mayor @tedwheeler, who really runs this town? https://t.co/OgjZNByxat

Several members of the group attempt to direct traffic, blocking cars from turning left for no apparent reason while hurling obscenities at drivers.

“Just go that way,” one obese woman tells a driver. When he asks why, she snaps back, “Because I told you to!”

“Yeah, you little white little f**ker!” shouts another man wearing a black hoodie (despite being white himself).

The group then accuses the driver of being a “white supremacist” because he is from North Carolina.

“Go back to North Carolina where you came from. We don’t need your KKK in Portland Oregon!” shouts the man in the hoodie.

Another black man is also seen repeatedly threatening physical violence, shouting, “You’re lucky you didn’t hit me I’d have beat your ass!” at one pick up truck driver.

A female driver then confronts the leftists, telling them, “I pay my bills, shut the f**k up.”

At the end of the clip, one of the thugs strikes the back of a car after it beeps at him.

At one point, the footage show a police officer at the end of the block but he doesn’t appear interested in intervening.

Another clip shows an elderly man being chased down while one of the leftists encourages the others to beat him up.

And here is video of an elderly man who didn’t heed their street orders — so they chased him down. #Portland https://t.co/AeXvhUKijO

‘“This is the type of street anarchy that routinely happens where I live. Here is video from 6 Oct showing Antifa directing traffic in downtown & threatening people who don’t obey with violence. Mayor @tedwheeler, who really runs this town?” commented journalist Andy Ngo.

I Plead The 2nd Bumper Sticker 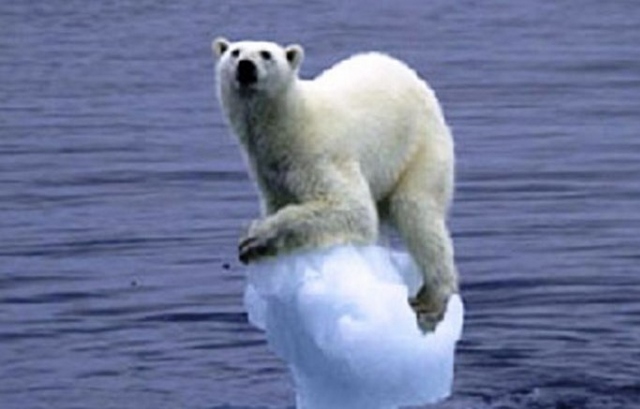 Watch: Virginia’s “Representatives” Conspire Against The People They Serve