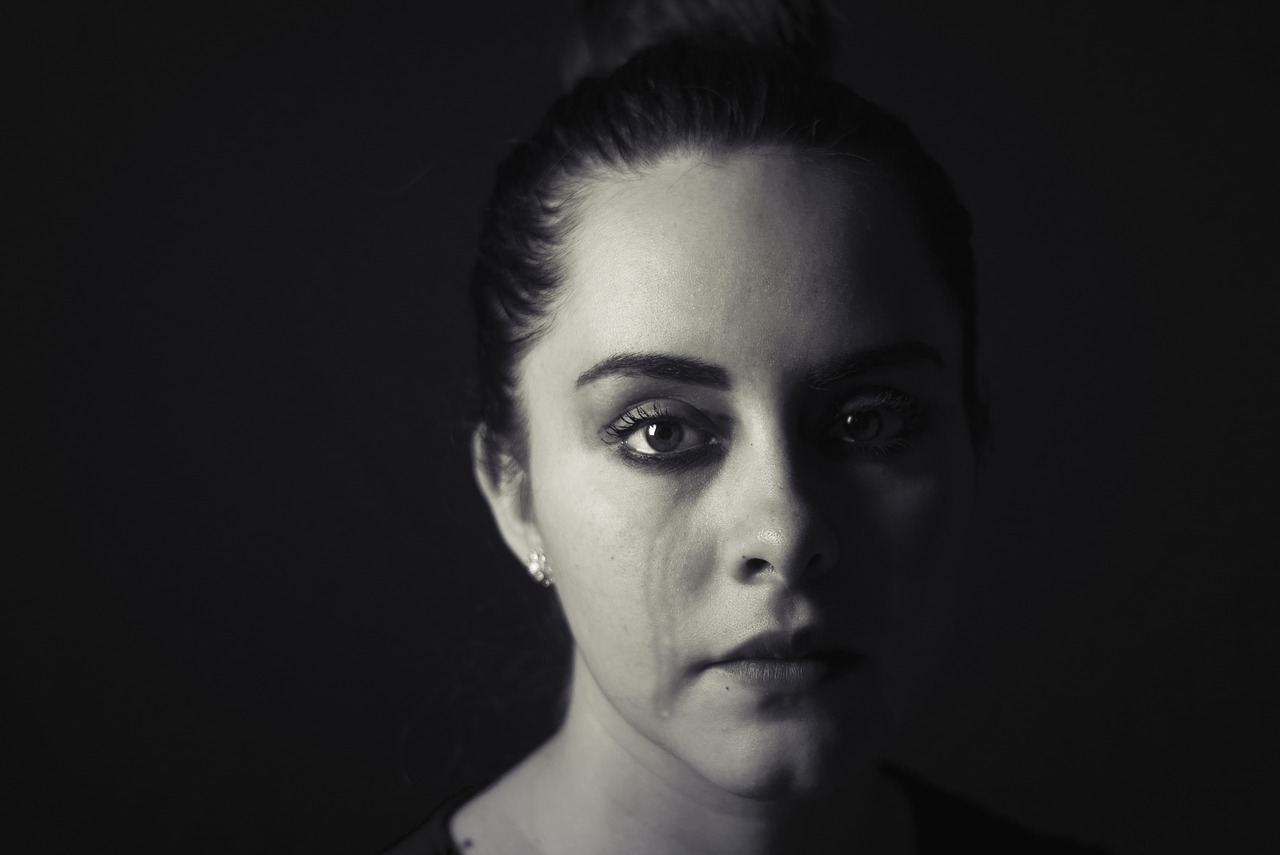 We have repeatedly been told that the U.S. economy is “booming”, but meanwhile the middle class in the United States continues to be hollowed out.  The financial bubbles that the Federal Reserve has created have been a great blessing for those at the very top of the economic pyramid, but most of the country is still deeply struggling.  According to one survey, 78 percent of all full-time workers in the U.S. live paycheck to paycheck, and that doesn’t even include part-time workers or those that are unemployed.  We have also been told that unemployment is “low”, but the real numbers tell us that there are more working age Americans without a job in 2018 than there was at any point during the last recession.  Most of the people that my wife and I know are struggling, and I continually get emails from readers all over the country that are struggling.  The sad truth is that the middle class is slowly but surely dying, and more people are falling into poverty with each passing day.

And we got more evidence of this fact on Tuesday.  According to one new survey, 33 million Americans will not travel during the holiday season because they simply cannot afford to do so…

I have been warning about the effect that rising interest rates would have on the economy, and rising rates are being blamed for this travel slowdown.  The following comes from MSN…

However, Americans are still feeling the pinch of the pocketbook—part of that has to do with rising interest rates.

“U.S. consumers will be shelling out billions of dollars in extra charges they otherwise could be spending on other things such as travel,” said Mark A. Bonn, director of the resort and vacation rental management program at Florida State University. “This makes it difficult to travel now, let alone after the holiday spending has ended.”

But of course the truth is that most Americans were deeply struggling long before interest rates started to rise.

Those of us in our prime working years can try to work even harder to make ends meet, but when you are elderly and on a fixed income, there is little that can be done.

According to the Sacramento Bee, 9 million elderly Americans across the country “can’t afford to eat”, and in one of their recent articles they featured the plight of 71-year-old Floridian Janet Burke…

Burke is one of the nearly 9 million elderly people at risk of hunger in the United States. In Florida, with the highest percentage of people 60 and older, more than 750,000 elderly need food assistance, according to experts.

The problems confronting the elderly have become one of the hot topics for candidates this election year. Candidates in South Florida have pointed to the needs of the elderly as one of the key concerns voiced by voters.

More than 100 million Americans receive assistance from the government each month, but many citizens do not believe in receiving any help and so they just quietly suffer as they search for a way to make things better.

Today, I would like to share with you a testimony from someone that has been there.  My good friend Daisy Luther knows what it is like to barely survive from month to month, and the way that she described those struggles in one of her most recent articles was extremely poignant…

I don’t mean the kind you’re talking about when your friends invite you to go shopping or for a night out and you say, “No, I can’t. I’m poor right now.”

I don’t mean the situation when you’d like to get a nicer car but decide you should just stick to the one you have because you don’t have a few thousand for a down payment.

I don’t mean the scene at the grocery store when you decide to get ground beef instead of steak.

I’m talking about when you have already done the weird mismatched meals from your pantry that are made up of cooked rice, stale crackers, and a can of peaches, and you’ve moved on to wondering what on earth you’re going to feed your kids.

Or when you get an eviction notice for non-payment of rent, a shut-off notice for your utilities, and a repo notice for your car and there’s absolutely nothing you can do about any of those notices because there IS NO MONEY.

If you’ve never been this level of broke, I’m very glad.

I have been this broke. I know that it is soul-destroying when no matter how hard you work, how many part-time jobs you squeeze in, and how much you cut, you simply don’t make enough money to survive in the world today.

If the U.S. economy really is “booming”, then why are millions upon millions of American families struggling like this?

Sadly, it is because the truth is that the U.S. economy is not “booming”, and we continue to get more indications that another major economic downturn is imminent.

It doesn’t have to be this way.  Blueprints have been proposed that would mean much better days ahead for America, but most Americans seem quite content with the status quo.

Most Americans seem to want corrupt politicians in Washington, a Federal Reserve system that is bankrupting future generations, an exploding national debt, a deeply oppressive system of taxation and a bloated national government that is becoming more monstrous with each passing day.

In this day and age, “liberty” and “freedom” are seen as antiquated concepts that are standing in the way of “progress”, and more government always seems to be the “solution” that is proposed whenever any crisis arises.

If we truly want to turn America around, we need to return to the values and the principles that once made this nation so great, and right now that simply is not happening…