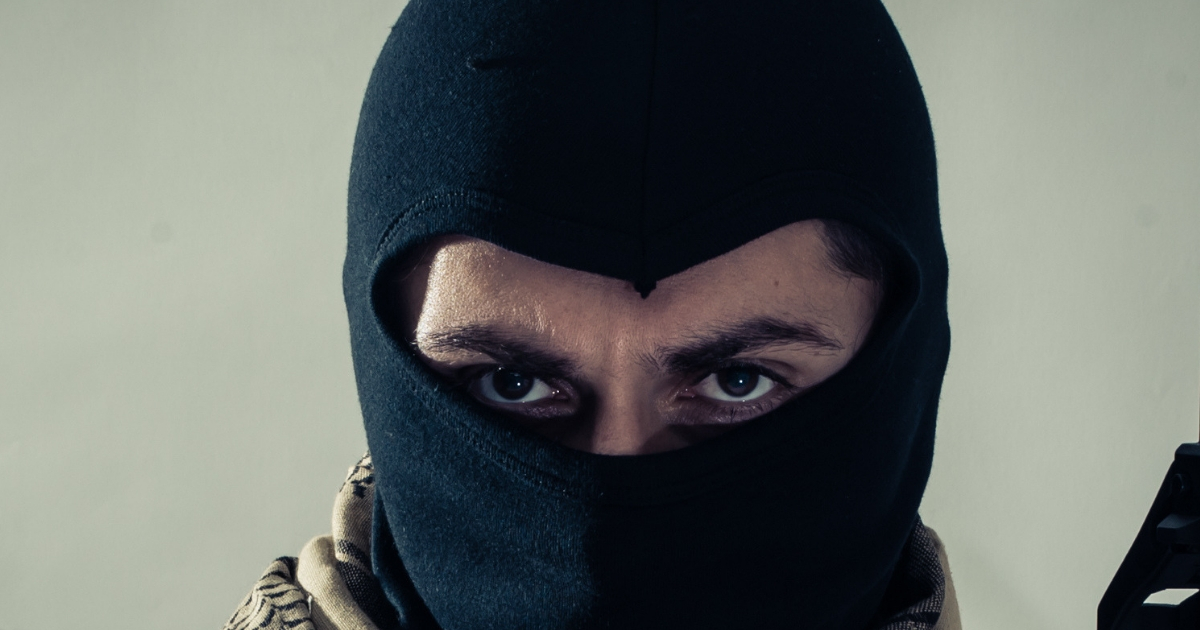 For too long, many presumed experts have attempted to solve the problem of radical Islam by dissecting religious texts or recommending the support of so-called “moderate” Islamic factions.

It is a fool’s errand.

The problem with radical Islam, like other forms of political extremism, is that it is hegemonistic and totalitarian. In a world where democratic institutions remain fragile, national security options are often imperfect and contesting monolithic threats short of war may be best executed by navigating or leveraging inherent geopolitical strata and fractures.

The single, most relevant impediment to radical Islam is ethnic and cultural nationalism.

Tribal, ethnic, cultural and linguistic characteristics are primordial, traditionally hereditary and often the default forms of social identification that predate organized religion. It is only when religious practices were incorporated into those forms of identity that religion became a significant factor or sometimes a substitute for traditional identity.

That is, when religion goes beyond individual or group spiritual beliefs and begins to have not just social, but also political influence, it reaches, or is promoted as, a form of hereditary identification.

Nevertheless, tribal, ethnic, cultural and linguistic identity remain fault lines even in societies where Islam is the dominant religion. Kurdish nationalism in regions where radical Islam is an ever-present menace is an example most familiar to Americans.

Nowhere, however, are fault lines more consequential for U.S. policy than in Pakistan, the Yugoslavia of South Asia.

Yugoslavia was established in the aftermath of World War I as a pan-Slavic solution to the political volatility many blamed for the outbreak of the war. It was cobbled together as a federation of six republics with borders drawn along ethnic and historical lines, most of which were remnants of the defeated Austro-Hungarian Empire.

Ethnic separatism eventually overcame the presumed unifying concept of pan-Slavism and Yugoslavia did not survive the century in which it was created.

Likewise, Pakistan is an artificial state created by the British during the partition of India, based on the ideology of Islam and composed of ethnic groups that never interacted in any significant way. Pakistan’s Sunni “Islamization” program, begun by President Zia-ul-Haq (1977-1988), which involved the proliferation of Islamic schools “madrasas” and the promotion of Islamic law “Sharia,” was specifically designed to create national unity by suppressing ethnic separatism and religious diversity. As a result, radical Islamic groups, including the Taliban, have proliferated in Pakistan, becoming increasingly more extreme.

Traditionally secular and tolerant, Pakistan’s southwest province of Balochistan has been the home of a festering ethnic insurgency since 1948, when it was deprived of independence and forcibly incorporated into Pakistan. Despite its mineral wealth, the Baloch have been intentionally kept underdeveloped by the Pakistan government, and have been subjected to extensive Islamization, oppression and alleged extrajudicial killings by the Pakistani military.

As a result of both official neglect and intent, the Pakistani province of Balochistan now possesses all the elements of instability, including political corruption, criminal gangs, drug trafficking, a plethora of Islamic extremist groups and an extensive Taliban infrastructure along its common border with Afghanistan.

A secular and independent Balochistan would drive a stake into the heart of radical Islam and change the strategic dynamics in a region, where U.S. influence is rapidly shrinking.

The Pashtun Tahafuz (Protection) Movement (PTM) is a campaign for Pashtun human rights based in the Federally Administered Tribal Areas (FATA) of Khyber Pakhtunkhwa, and the Balochistan provinces of Pakistan. The Pakistani government views the PTM as an ethnic separatist movement and has made efforts to suppress it. Those efforts include alleged government-inspired attacks conducted by the Taliban on the PTM and the incorporation of FATA into Khyber Pakhtunkhwa Province.

The latter was ostensibly designed to dilute the influence of the PTM as a substrate for ethnic self-determination and the potential for the PTM to loosen the Taliban’s grip on the Pashtuns, both of which might interfere with Pakistan’s plans for Afghanistan, and, indirectly, China’s regional ambitions.

How does ethnic and cultural nationalism translate into strategic options for the United States?

Other than a “presence,” the U.S. has little negotiating leverage in Afghanistan, even for a graceful exit.

There are simple explanations for why the U.S. has not succeeded in Afghanistan after 17 years. Afghanistan is a landlocked country and Pakistan does not share the same aspirations for Afghanistan as the United States. Pakistan has stymied U.S. efforts in Afghanistan by controlling the operational tempo through its support of the Taliban and Haqqani network and by maintaining a stranglehold on the supply of our troops.

Blackmail largely restrains the United States from attacking insurgent safe havens in Pakistan because, by doing so, there is a risk that further destabilization of Pakistan would allow terrorists to obtain nuclear weapons. So the stalemate continues and the Pentagon’s fallback strategy — more counterinsurgency and nation building — remains the status quo.

Changing the geopolitical dynamics of the Afghanistan conflict by exploiting ethnic nationalism could provide both short-term leverage in peace negotiations and long-term strategic influence.

It doesn’t take a strategic genius to conclude that Balochistan is a regional center of gravity.

The China-Pakistan Economic Corridor, the majority of which runs through Balochistan, is the linchpin of China’s Belt and Road Initiative, a collection of infrastructure projects and a transportation route that connects China to the Pakistani ports of Gwadar and Karachi on the Arabian Sea. Without the CPEC, the Belt and Road Initiative — China’s blueprint for global domination — is dead in the water.

You get to the Taliban through Pakistan and you get to Pakistan through China. Ethnic separatism is Pakistan’s pressure point, but it is China that will ultimately feel the pain.

Lawrence Sellin, Ph.D. is a retired U.S. Army Reserve colonel, an IT command and control subject matter expert, trained in Arabic and Kurdish, and a veteran of Afghanistan, northern Iraq and a humanitarian mission to West Africa. He can be reaached at [email protected].