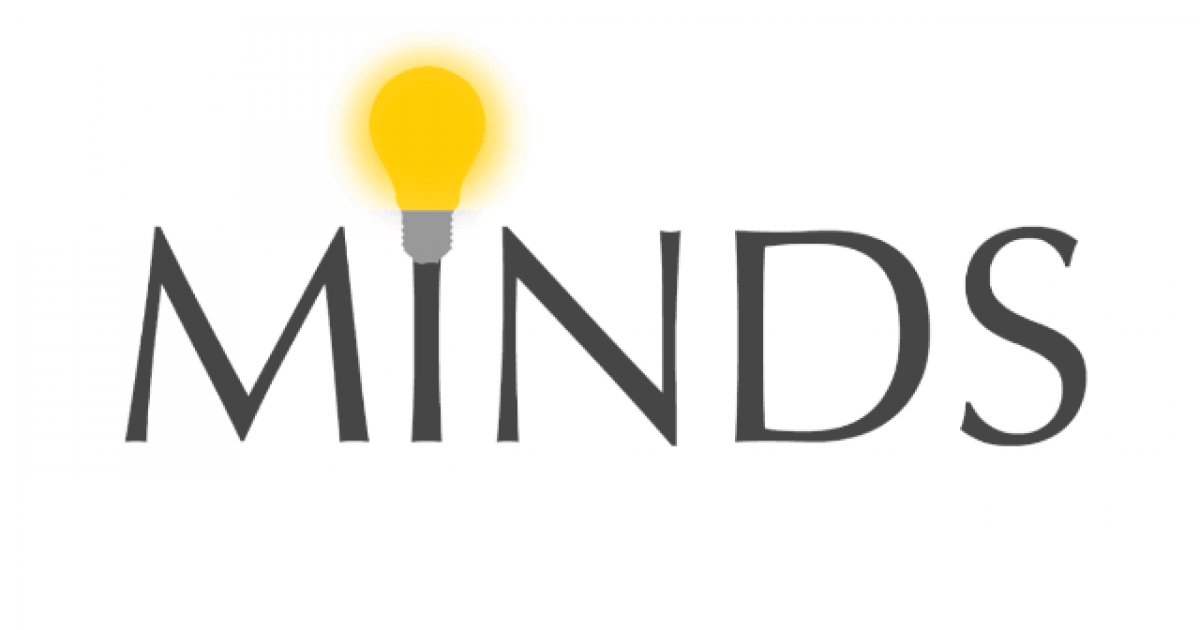 I’ll say it up front, I’m only on Facebook in order to promote the websites I edit and write for because it is the world’s largest social media tool to do so, but those days may be short lived the more the social media giant continues to censor its users. Now, they’re even taking aim at their competitors, including making unsubstantiated claims against them. The latest from Fascistbook is to libel competitor Minds.com as “unsecure.”

I use the term “libel” because that is what they declare despite the fact that Minds.com has an SSL certificate.

To protect your account, we recommend not posting the link. If you want to share it anyway, you’ll need to complete this security check.

As you can see, Facebook also presents a Captcha which must be clicked on in order to post the link. That part is not so uncommon, but understand that this is on my personal FB page. Why do I need to tell Facebook I’m not a robot when I’m logged into my account and on my personal page? Could it be that Facebook is actually not secure?

If you choose not to click on the Captcha, you get this little message.

“Facebook’s newest effort is a direct attack on one of their largest competitors, Minds.com,” Minds wrote in a statement. “Minds is fully encrypted and open source — unlike Facebook — and has never been hacked — something that Facebook can’t claim.”

“The Minds team has attempted to reach out to FB repeatedly to resolve the issue,” Minds added. “Radio silence.”

Minds.com founder Bill Ottman spoke to Breitbart one year ago and said that his platform is “non-partisan,” and from what I’ve seen from my time there, that seems to be true.

“Since we launched Minds in alpha in 2012, we have always attracted an audience from across the political spectrum, including progressives, libertarians, centrists, and non-political content creators,” Ottman said, “There is no redemption at this point.”

“At the heart of Facebook is a complete and utter lack of transparency and commitment to put users first,” Ottman continued. “It’s time for people to vote with their energy online to empower new social networks that respect freedom from the ground up… Users don’t own their content on Facebook.”

In distinguishing the difference between Facebook and Minds, Ottman told Charlie Nash on Breitbart radio:

Minds uses free and open source software to provide its community with complete transparency and control over social media decisions. Minds is also anonymous and encrypted end-to-end to protect user privacy. Minds users earn points just by using the app to spend boosting their content, and Minds users make money by exchanging cash for subscriptions and sharing content. In addition, Minds does not filter content and delivers 100% of subscribed content to all newsfeeds. Minds creators establish exclusive content available by paid subscription and generate revenue for fan engagement on the network. Minds maintains a free speech policy based on US law.

A plethora of new social media outlets have arisen over the past year or so. Gab has shown that it has quite a bit of support. When asked about the differences between Gab and Minds, Ottman said:

We haven’t had a conversation with Gab, but wish them the best with their legal issues. While there is some alignment with regards to free speech policy based on US law, Minds differentiates itself from Gab in a number of key areas. Minds is a complete platform versus microblog format. Minds features include video, groups, blogs, live messenger, group chat, mobile apps, peer-to-peer payments, paid promotion, affiliate programs, paid memberships, digital currency, user rewards, and an ad network.

Minds Wire enables content creators to make money via subscription and one-time payments. We have a full suite of monetization tools so creators can promote their work to the network and earn revenue through tips, paid subscriptions, promoting other channels, ads, and our affiliate program. Support for Minds Wire is largely global across 25 countries.

Minds allows users to reach 100% of their subscribers without falling victim to any restrictive algorithms.

Minds users earn points just by using the app to spend on boosting their content across the network or gifting to their favorite content creator.

Our live messaging feature is fully encrypted. We have zero knowledge or access to the content of our users’ conversations. We feel this is essential to counter surveillance and data mining.

Free speech on Minds is based on US law, but users control their own experience with powerful reporting, filtering, and blocking tools that render unwanted channels and content invisible.

And that’s how it should be. My experience with Minds has been quite good.

Other social media such as MeWe and Spreely I have tried but have not found them as beneficial in promoting. I also like Steemit until they kept claiming I was not posting my own stuff, and even after I verified myself, they continued to libel me claiming the same thing. Steemit pays content creators as well with cryptocurrency and uses blockchain technology.

Silicon Valley entrepreneur Steven Andrew is also crowdfunding to start a new social media platform and search engine to be in competition with Facebook and Google.

In my mind, Facebook is doing nothing but being politically motivated ahead of the mid-term elections in their purge of dissenting voices and covering that bias with vague claims that users are violating the community standards and terms of service without providing any evidence of their claims.

More people, whether you are liberal, libertarian, conservative, Christians or whatever need to start moving their social media interaction to other platforms. Only then will Facebook get the message that people won’t put up with their blatant censorship. At least that’s how a free market would work. After all, no one is holding a gun to anyone’s head and making them stay with Facebook.