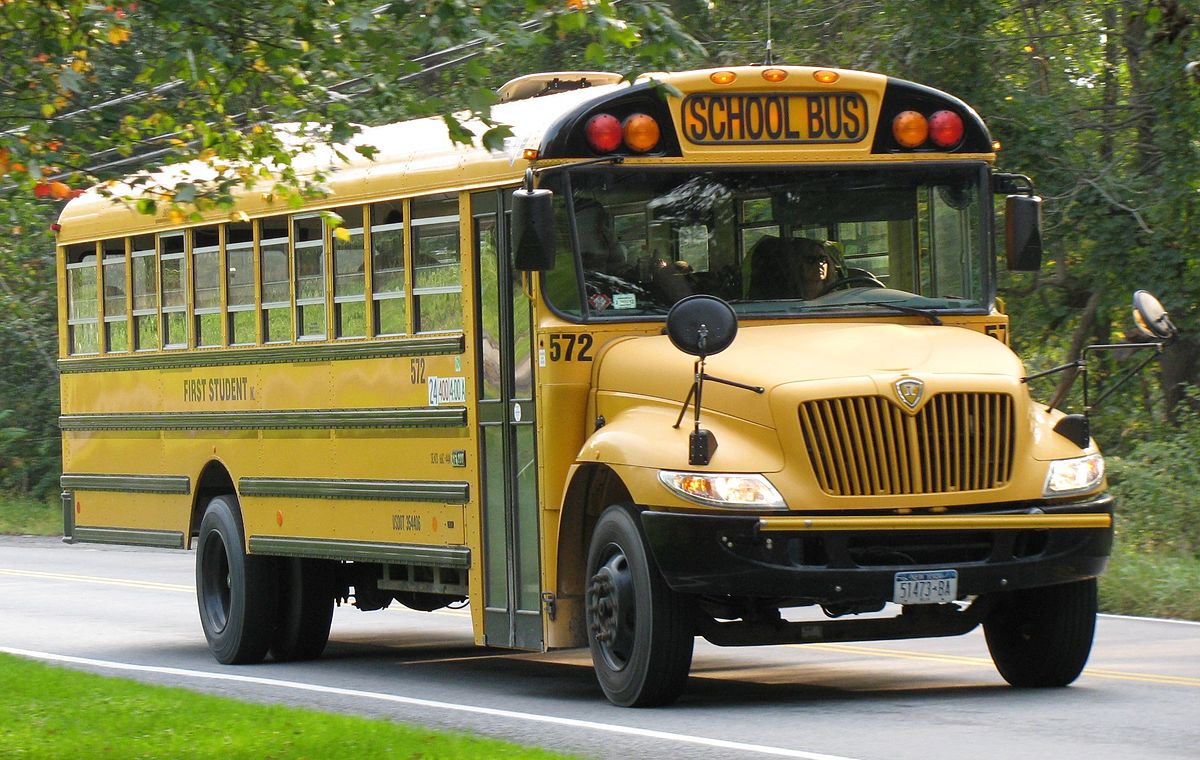 Parents at a Vermont elementary school were livid after learning their 10-year-old children were queried about their sexual history and gender identity without their permission as part of a university research project.

Ten fifth-grade students at Windsor State Street School were asked to fill out a survey inquiring about their biological sex, how they “identify,” their sexual preferences, and whether they had had a “romantic relationship” with a “sexual partner” within the last year.

The survey was administered on behalf of Women’s Information Services, a nonprofit domestic violence prevention and advocacy group. It was also linked to a research project at the University of New Hampshire.

Parents complained they never received notice, though Principal Tiffany Cassano stated that a letter had been sent home with the option to opt out of the survey. “Students were also given the right to opt out of participating in the survey after engaging in a conversation around consent and what it means to give consent.” She also claims that administrators did not see the survey in advance and have since “suspended” it.

“It was most certainly not intended to harm or sway students to consider different beliefs about gender or relationships,”Cassano said.

“A classroom is not the proper place to discuss a child’s sexuality,” said Vanessa Beach, who posted the survey on Facebook after her daughter brought it home from school.