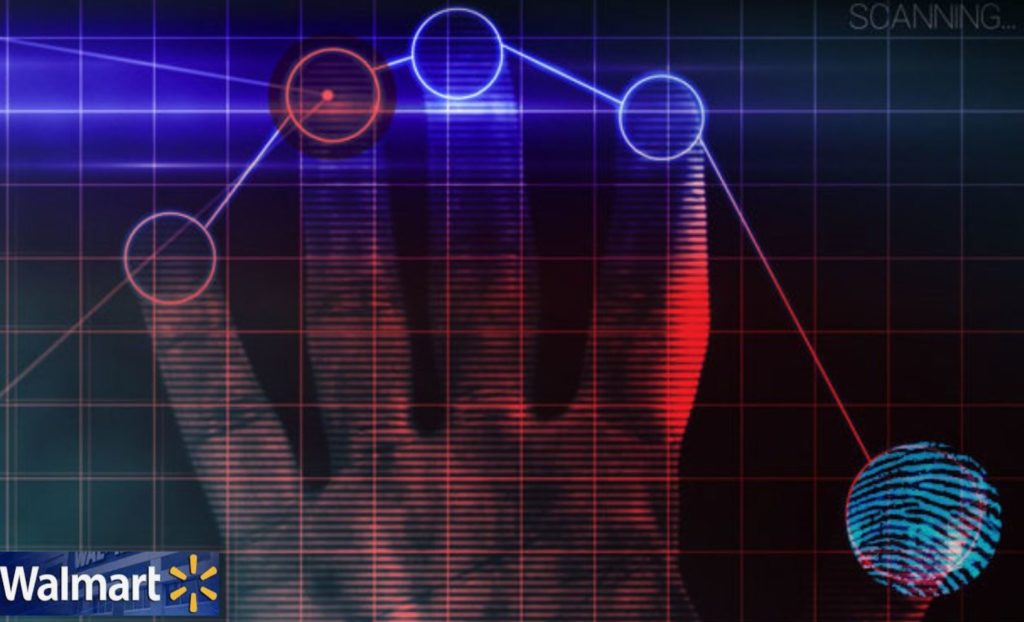 Walmart has a totally creepy idea to monitor your biometric data, pulse, and location from the sensors on a shopping cart handle, Motherboard reported.

Walmart recently applied for a patent that details biometric shopping handles that can track a customer’s heart rate, palm temperature, grip, and how fast the cart is being pushed.

The patent titled “System And Method For A Biometric Feedback Cart Handle” published August 23rd, details a cart with sensors in it that would then send data to a server. That server would then notify store employees to check on individual customers.

The company has yet to clarify the use-cases of such a patented cart besides creepy privacy-invasive technology. However, it can be assumed that some of these cart features would be for customer safety and anti-theft measures.

More specifically, imagine there is a shoplifter and the person’s description is partially known but associates seem to have lost them in the store. If the shoplifter was using this cart with biometric data and location data employees would be able to quickly locate the perpetrator.

Other features of the cart include a pulse oximeter, and a weight-triggered assisted push innovation to allow the cart to move somewhat with automation.

That doesn’t mean that this high-tech cart is a good idea. The problem is that all customer data would be retained without any form of regulation denoting what Walmart can and can’t do with the data.

This news comes as hundreds of retail stores — and soon thousands — are investigating using biometric facial recognition software FaceFirst to build a database of shoplifters to aid in the fight against theft, Activist Post reported.

However, facial recognition technology currently has a lot of problems. Activist Post recently reportedhow Amazon’s own facial “Rekognition” software erroneously and hilariously identified 28 members of Congress as people who have been arrested for crimes.

Activist Post previously reported on another test of facial recognition technology in Britain which resulted in 35 false matches and 1 erroneous arrest. So the technology is demonstrated to be far from foolproof.

The fact that hundreds of retail stores want facial recognition technology is a scary thought. But now Walmart wanting our biometric data is an even scarier prospect.

Increasingly our rights are decreasing with the help of big corporations like Amazon and Walmart. Our privacy is disappearing at an alarming rate in trade for convenience.

As previously written, “we are entering the Minority Report; there is no going back after this technology is public and citizens are indoctrinated that it’s ‘for their safety.’”

At that point, we are officially trading liberty and privacy for security. As Benjamin Franklin said, “Those who would give up essential Liberty, to purchase a little temporary Safety, deserve neither Liberty nor Safety.”

The scariest thought is Walmart and other retail stores are consistently hacked. If these corporations are storing individuals’ biometric data, one has to wonder how secure their systems are to protect customers’ recorded biometrics.