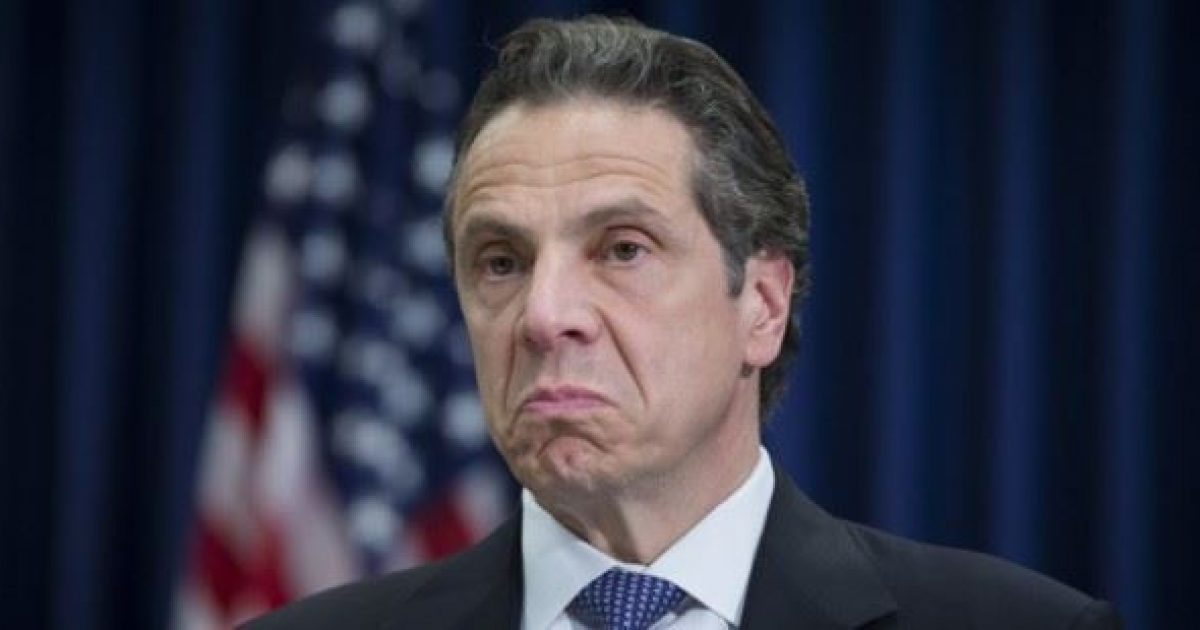 Democrats on the left complaining about partisanship and polarization, like complaints about the destruction of political norms, is an exercise in absurd hypocrisy.

New York Gov. Andrew Cuomo said that “extreme” conservatives who oppose abortion and support gun rights have no place in his state.

The Democrat cited a “schism” within the Republican party as a reason for political gridlock in New York.

“Their problem is not me and the Democrats; their problem is themselves. Who are they? Are they these extreme conservatives who are right-to-life, pro-assault-weapon, anti-gay? Is that who they are? Because if that’s who they are and they’re the extreme conservatives, they have no place in the state of New York, because that’s not who New Yorkers are.”

And somebody put Mario’s idiot son in charge of deciding who New Yorkers are (lefties) and aren’t (conservatives). And now here he is bemoaning Trump’a partisanship.

Speaking with John Catsimatidis on AM 970 in New York, Cuomo said the focus ahead of next month’s midterm elections should be on the “red, white and blue wave” instead of differences among political parties.

“I think, frankly, that’s the point the president misses time and time again,” he added. “He plays to the polarization and exacerbates the polarization. … It’s a red white and blue wave.”

You need to bring everybody together. Unless they’re conservatives.