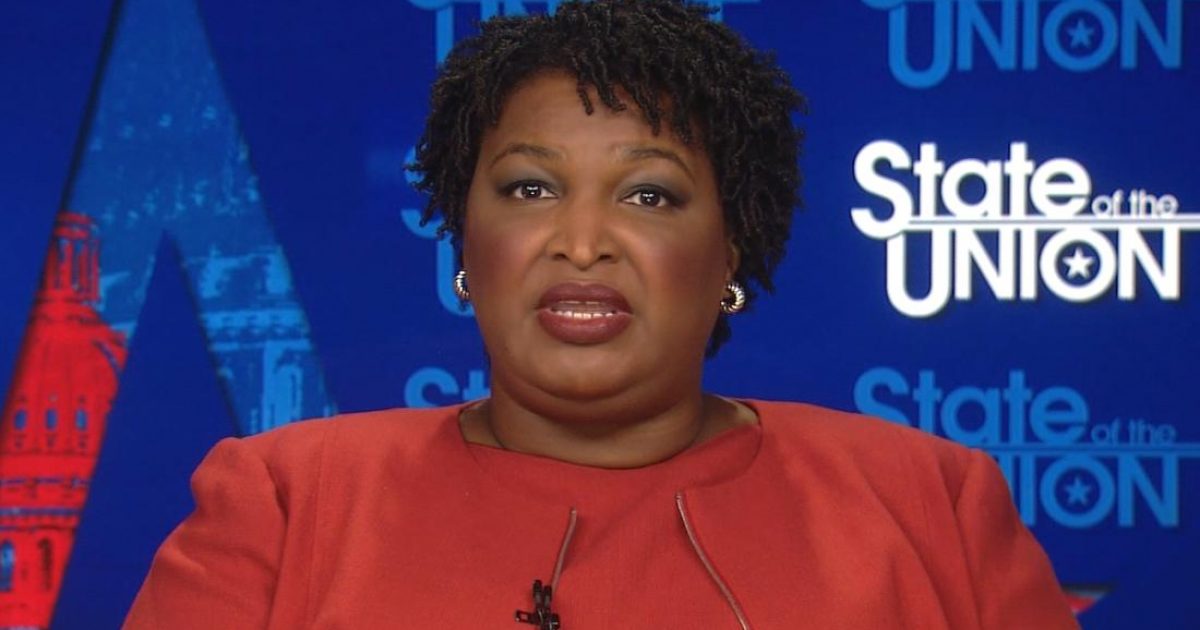 Georgia Democratic gubernatorial candidate Stacey Abrams said last week that illegal immigrants — who are not eligible to vote in elections — will be a part of Democrats’ promised “blue wave” in this November’s midterm elections.

“The thing of it is, the blue wave is African American. It is white. It is Latino. It is Asian-Pacific Islander. It is disabled, it is differently abled. It is LGBTQ. It is law enforcement. It is veterans,” Abrams said.

“It is made up of those who’ve been told that they are not worthy of being here. It is comprised of those who are documented and undocumented,” she added.

Undocumented? Isn’t that another way of saying illegal?

Perhaps she is referring to what many of the lawless in America are calling the undocumented “productive” citizens…well…except they aren’t citizens?

So just what kind of movement is this “blue wave?”

You see, until the illegal immigrant is an American, by legal definition they have broken the laws of the land, making them a criminal, and thereby forfeiting their rights to liberty in America.

But criminally entering America is not their only crime.  Before any illegal alien receives his/her first paycheck or cash payment the potential of at least 28 crimes will be committed by him/her.

Rather than simply breaking the law by crossing the border illegally, illegal aliens of the “Blue Wave” may be guilty of multiple misdemeanors and criminal acts.  In a relatively short period of time they proliferate their violations of identity theft, conspiracy, obtaining false documents, making false statements, fraud, violation of federal and state and local laws, and perjury.

This blue wave is sounding to me like a crime wave. This is not American and it is not “productive.”