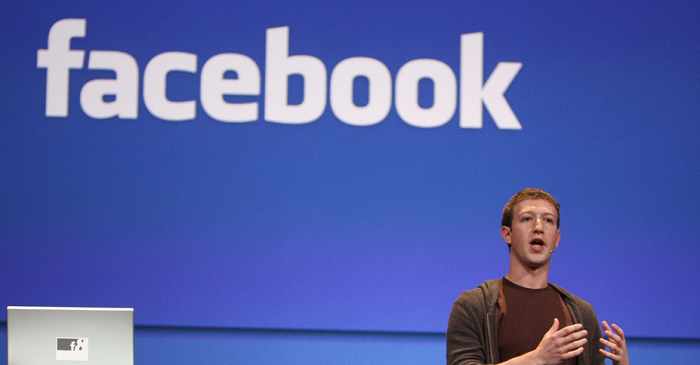 As Facebook grapples with a multitude of privacy scandals, the mass exodus of young people away from their mobile application, and new accusations of purging independent media organizations from its platform to stifle political debate, a fresh shock wave has just struck the company as four major public shareholders have proposed to remove CEO Mark Zuckerberg from his position

State treasurers from Illinois, Rhode Island and Pennsylvania, and New York City Comptroller Scott Stringer, co-filed the proposal on Wednesday alongside Trillium Asset Management, according to Reuters, as the shareholders seek to install an independent chair.

Rhode Island State Treasurer Seth Magaziner said that the latest proposal was still worth filing as a way of drawing attention to Facebook’s problems and how to solve them.

“This will allow us to force a conversation at the annual meeting, and from now until then in the court of public opinion,” Magaziner said in a telephone interview.

At least three of the four public funds supported the 2017 resolution as well. The current proposal, meant for Facebook’s annual shareholder meeting in May 2019, asks the board to create an independent board chair to improve oversight, a common practice at other companies. – Reuters

The shareholders have cited the unauthorized sharing of user information by Facebook as a reason for wanting end Zuckerberg’s reign over the company.

Earlier in the year, it was reported that data firm Cambridge Analytica harvested information from 50 million Facebook accounts without permission, a scandal which adjusted the behavior of many the users, particularly driving them to change their privacy settings on the platform.

With shares of Facebook down 10% since the start of the year, Illinois State Treasurer Michael Frerichs believes that, while it may not be a perfect solution, the installation of an independent chair might have caused “fewer of these problems and less of a drop in share price” at the company.

“Facebook’s governance structure continues to put its investors at risk. Now is the time for change,” said Frerichs. “We need to see more accountability of Mark Zuckerberg to the Board of Directors to restore investor confidence and protect shareholder value.”

Removing the CEO may once again prove to be an uphill battle as Zuckerberg himself has about 60 percent voting rights and top shareholders such as Vanguard Total Stock Market Index Fund and Fidelity Contrafund voted against the similar 2017 proposal.

You can read more from Joe Jankowski at Planet Free Will, where this article first appeared.