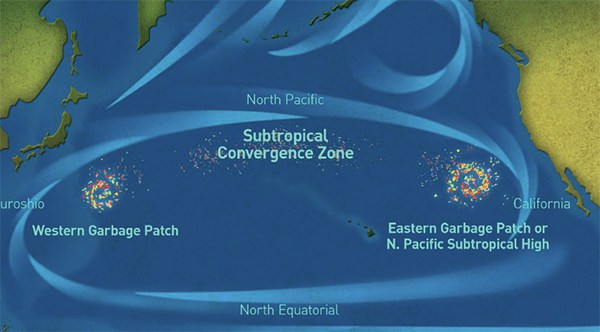 Touting themselves as environmentalists, Obama and the Democrats had eight years to do it, but they didn’t — leaving the problem to grow into truly monstrous proportions.

But the GOP-majority Congress is doing something about it, and President Trump, reviled and trashed by environmentalists, is championing it.

It’s the Save Our Seas Act, an important bill to rally the world to reduce marine debris, especially the over 8 million tons of plastic garbage dumped into our oceans. As Jacquie Kubin of Communities Digital News puts it:

The problem of plastic in our oceans has been left to fester to unmanageable effect. Saying that over eight millions tons of garbage, plastic, is dumped into our oceans, the President says Save our Seas is an effort to clean the plastic out. No other political leader, not in the U.S. or any other country, is willing to stand up for the oceans.

The plastic garbage in oceans is an international problem, and cannot be solved by any one country.

On October 11, 2018, President Donald John Trump signed the Save Our Seas Act into law.