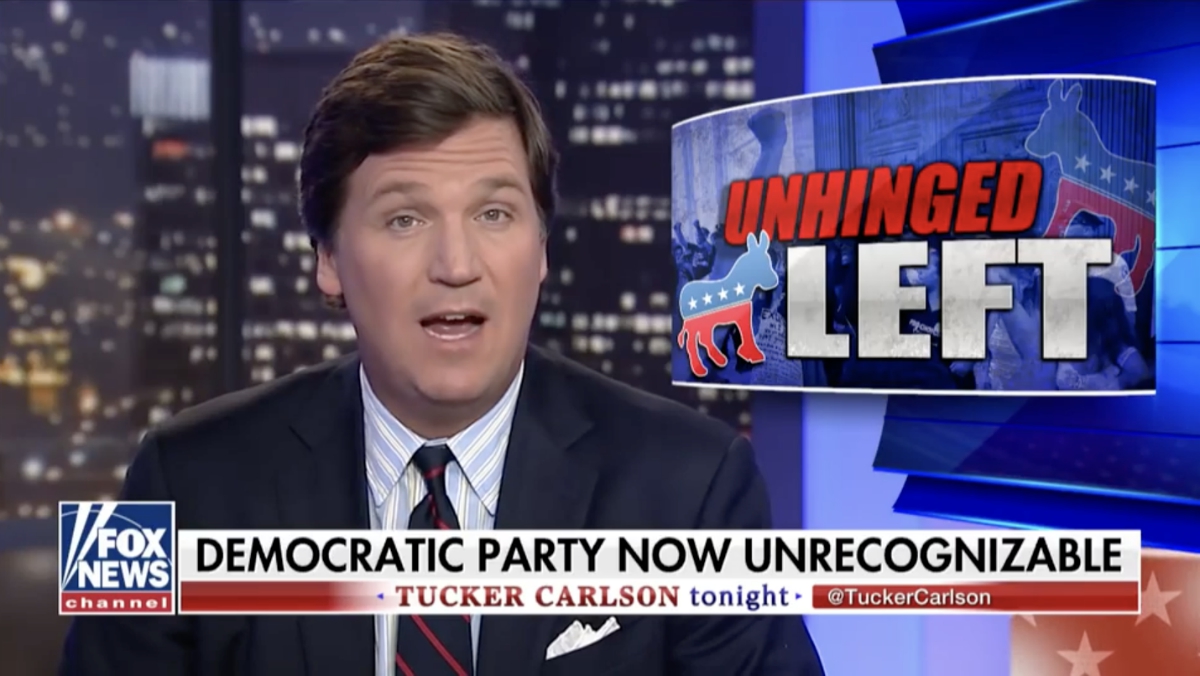 (Natural News) For years now the American Left, mostly via the Democratic Party, has been busy tearing down as many of our institutions, mores and values as they can, and this is especially true when it comes to human behavior modification.

Leftist liberals have destroyed the traditional concept of marriage, for example, as well as many of our founding Christian principles, supplanting them with the gay and lesbian agenda.

The Left has since taken sexuality to a whole new level with the expansion of that agenda to now include people who think, or who simply claim, they are the opposite gender – or that they have no gender at all, despite the long-established biological and genetic facts that there are just two sexes of humans, males and females.

It’s bad enough that the Left has convinced a sizeable number of Americans that, science be damned, someone can ‘claim’ to be something – anything – they want to be. But this goofy, anti-science agenda actually made it into public policy during the Obama administration.

But now the Trump White House is set to return some rationality into how the government officially views the definition of a man and a woman as part of official policy. As reported by Breitbart News and others, the administration is reportedly set to establish a legal definition of gender under Title IX which would be premised on a person’s birth gender, according to a memo leaked to The New York Times.

A series of decisions by the Obama administration loosened the legal concept of gender in federal programs, including in education and health care, recognizing gender largely as an individual’s choice and not determined by the sex assigned at birth. The policy prompted fights over bathrooms, dormitories, single-sex programs and other arenas where gender was once seen as a simple concept.

Make no mistake, figuring out a person’s gender is about as simple a concept as there is. If you can’t tell by a person’s physical attributes, a simple lab test will do the trick.

The Left will find a way around this

The Times went on to report that, according to the memo, the Department of Health and Human Services is spearheading the policy shift. The department argued that government agencies should adopt a very specific and uniform definition of gender as specified “on a biological basis that is clear, grounded in science, objective and administrable.” (Related: New study angers transgenders for claiming they have at least ONE mental disorder.)

The proposed definition would once again recognize what everyone knows – that there are just two sexes, male and female, and that they are unchangeable, determined by a person’s genitalia at birth. If there are disputes, then those would be resolved with genetic testing.

“Sex means a person’s status as male or female based on immutable biological traits identifiable by or before birth,” HHS proposed in its memo, which was first drafted and has been making its rounds throughout the Trump administration since the spring. “The sex listed on a person’s birth certificate, as originally issued, shall constitute definitive proof of a person’s sex unless rebutted by reliable genetic evidence.”

There are 1.4 million Americans who ‘identify’ as a different gender, but the Left-wing Obama regime purposely blew up the traditional means of identifying gender so that 310 million Americans would have to conform to them instead.

Now, the Left is anything but compliant. Already, liberals in blue states are set to pass legislation that will allow parents to designate their child with a ‘third’ gender option – “non-binary” – meaning no gender at all, which is an obvious and purposeful lie.

And wouldn’t you just know it, California is going to lead the way.

The bottom line here is that no matter how out of their minds the Left gets over this issue, mammalian biology is not subject to one’s feelings or even debate: Newborns are either going to be boys or girls, period. The Trump administration is simply recognizing that reality.

Read more about the Left’s transgender propaganda at GenderConfused.com