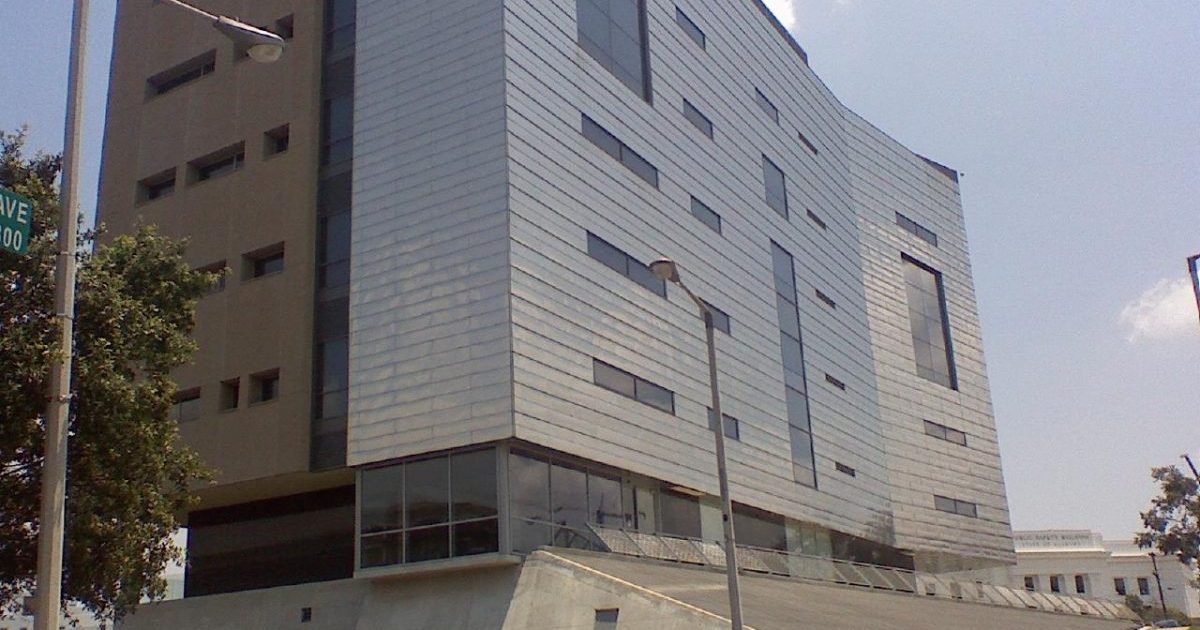 It seems that the far-left Southern Poverty Law Center (SPLC) wants to have complete dictatorial control over what everyone in the country is allowed to do, say or think.  On Thursday, Newsbusters’ Corinne Weaver reported that the anti-conservative organization has partnered with four George Soros-funded groups to censor everyone with whom it disagrees, which generally means anyone to the right of center.

On Thursday, October 25, the liberal organization announced that it had formed a coalition with five other groups to encourage the prohibition of so-called “hate speech” online. SPLC partnered with four George Soros funded organizations: the Center for American Progress, Color of Change, Free Press and Lawyers’ Committee for Civil Rights Under Law, as well as the National Hispanic Media Coalition.

The groups called for restricting a wide range of content, video, advertising, fundraising and domain/website services. The restrictions even cover “targeting an individual or group based on their actual or perceived race.” Those activities even limit actions users may take “whether online or offline.”

“Online tools have been used to coordinate attacks, including violence against people of color, immigrants, religious minorities, LGBTQIA people, women and people with disabilities,” said a report released on Thursday.

“This chills the online speech of the targeted groups, curbs democratic participation, and threatens people’s safety and freedom in real life.”

This on the heels of a Kristallnacht-style purge of more than 800 pages and accounts on Facebook.

The problem with this, of course, is that the SPLC has a very bad habit of labeling mainstream conservative and Christian groups as “hate groups.”

And how, exactly, does the SPLC plan on limiting user actions “offline?”

In short, it seems the SPLC and the more than 40 groups it says it is partnering with want nothing less than a “Big Brother” society, where everyone is watched 24 hours a day and where doubleplus ungood thoughts and actions are instantly dealt with by the Thought Police.

Who knows, maybe they’ll come up with a version of “Room 101” for those who engage in thought crimes…