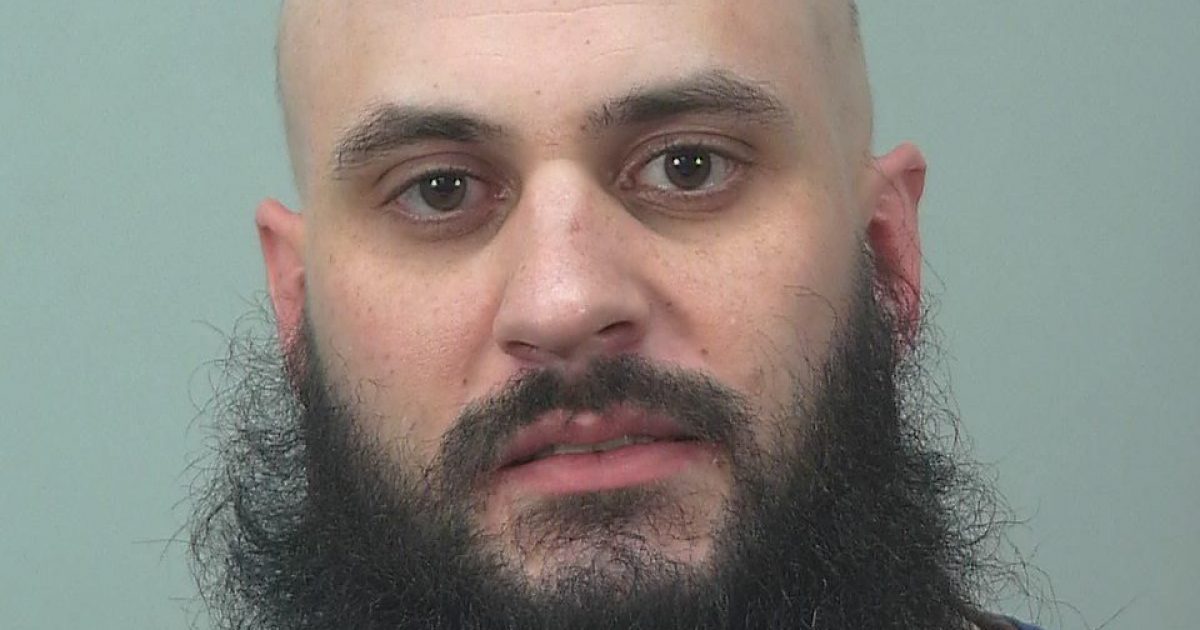 As the media peddle the story about a fake Trump supporter sending President Donald Trump’s Communist opposition fake bombs, they utterly neglect the fact that a known left-winger out of Wisconsin sought to purchase radioactive material in order to kill.  This man lost twice to Republican in Name Only (RINO) Paul Ryan.  His name is Jeremy Ryan and yes, he is a liberal.

According to WTMJ in Milwaukee:

Justin Tolomeo, Special Agent in Charge of the Milwaukee Division of the Federal Bureau of Investigation said in a news release Jeremy Ryan, 30, of the Town of Madison has been charged with attempted possession of radioactive material with intent to cause death.

Ryan allegedly attempted to buy the lethal dose in March and October of 2018. He was arrested on Tuesday.

Ryan, who was dubbed “Segway Boy” faced multiple felony drug charges in 2016. He got the nickname after he was seen riding a Segway around the state capitol in 2011 taunting Republican lawmakers.

A court affidavit says an undercover FBI agent posing as a merchant on the dark web was first contacted about the possible purchase of an unnamed radioactive substance in March by someone with the username “tigolebitties.” The dark web consists of hidden websites that can’t be accessed without special software.

The FBI alleges “tigolebitties” was Jeremy Ryan, 30, of the Town of Madison. Ryan said he wanted to order something that would kill fairly quickly after ingestion and was rare enough that if the cause of death was revealed, people would assume only someone in government would have access to the poison, according to the affidavit.

The FBI says Ryan indicated his target was a 6-foot-2 male weighing 220 pounds. An individual was not named.

Months went by before Ryan inquired again about the purchase, then paid for the substance with about $500 in bitcoin and asked that it be shipped to him through a Madison UPS Store mailbox, officials said.

Ryan showed up and retrieved the package on Wednesday, the FBI said. The package contained an inert substitute for the radioactive material, the U.S. Attorney’s office for western Wisconsin said. He was arrested later in nearby Black Earth.

“A package containing an inert substitute for the radioactive materials was delivered to an address in Madison and was picked up by Ryan,” the U.S. Attorney’s Office said.

The FBI employee didn’t hear anything more from the suspect until October, when he allegedly placed an order for a “dose” of the material that cost $569, the complaint said.

He asked for the order to be shipped to an Odana Road address, which is a UPS store that offers mailboxes.

In more back and forth messaging, the FBI employee asked Ryan if he wanted the target’s death to look like he died of cancer or from treatment for cancer, and he allegedly agreed.

On Oct. 15, Ryan was given a package tracking number, and on Wednesday, FBI surveillance personnel saw him go into the UPS store to pick up the package.

Now, this guy is alleged to be a Republican, but it’s clear that he has no idea what it means to actually hold to a republican form of government nor to the Republican Party platform.  He’s also a RINO, just like Paul Ryan, only maybe a bit more radical, but nonetheless, just as lawless.

The attempted possession of radioactive material with intent to cause death charge carries a maximum term of life in prison.