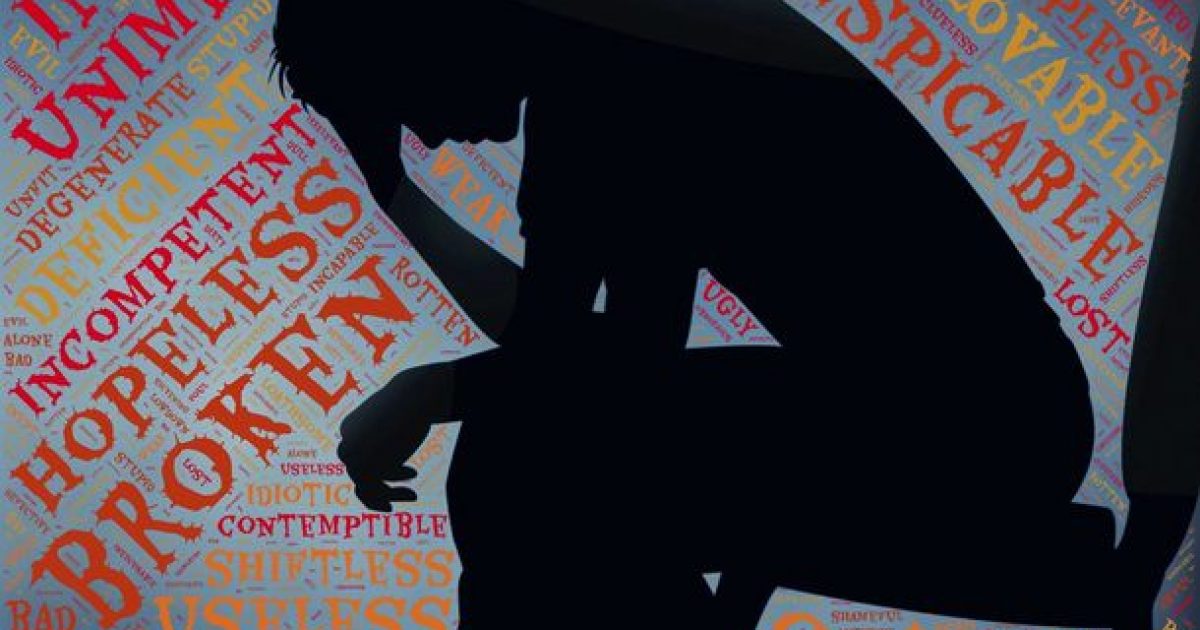 Fake bombers, mass shootings, riots, unfettered illegal immigration, transgenderism and constant accusations of racism. What does all of this have in common? It is all a direct, frontal assault on the moral character and integrity of the United States. It has one purpose and one purpose only. Create the necessary chaos needed to instigate the crisis that will change our country from one of freedom to despotism.

The fake bombing incident was no doubt an event staged to portray Trump supporters and the right in general, as right-wing extremists. As discussed in Searching for Extremism on the Right, the left has been attempting for years to convince Americans that conservatives are a threat. The truth is that most Americans have conservative values. America is a center-right nation so the ideology of conservatism must be thoroughly discredited and de-moralized if the left’s agenda is to drive on in any way. Right on que, as many Americans suspected there would be, a mass shooting occurred on Saturday, October 27th, 2018. Like most mass shootings it was committed by a deranged leftist. For hours after every shooting, attempts are made to identify the shooter and their political leanings. Liberals of course, are praying that an unhinged Trump supporter is responsible while conservatives are hoping for the opposite. The truth is that it doesn’t matter who the shooter is, our value system is being attacked and every time a shooting like this occurs, the nation is further de-moralized  because we are portrayed as hanging onto a value system that enables people to commit these types of murders. It is part of the de-moralization process. No matter how much of a second amendment supporter you are, your heart drops to the floor every time there is a mass shooting. It is an incremental method of change designed to not wrestle your guns from you, but create a future generation who will willingly surrender them.

Obviously, the attempts to bring thousands of illegal immigrants up to the border are done in order to create a situation where the right can be portrayed as uncompassionate and hateful. In the coming weeks we will no doubt hear more stories of children being separated at the border, and with the military being deployed there will likely be some violence that can be used to justify further degradation of our constitution. This is a classic Alinsky tactic of turning our values against us and setting us up as hypocrites. We claim that the United States is a free country and that all men are created equally with certain inalienable rights. It is difficult to be viewed as believing in these values when you are deliberately set up to oppose a caravan of poor, oppressed refugees. The idea of equality has been deliberately redefined by the left in an effort to turn that against us as well. Equality of outcome is not the same of equality of opportunity. The latter promotes human growth and ingenuity while the former stunts human potential. Again, this is done to de-moralize, to show the world that America can not live up to the values that she so proudly embraces.

The same can be said for the transgender movement. Are we as a nation living up to our values of individual liberty when we so adamantly oppose the transgender movement? Of course, we know the truth that liberty cannot exist without an absolute morality. The left twists the notions of right and wrong through concepts like moral relativism and accuses us of not living up to our values. In this case, it would be the idea of not letting a transgender person, or a homosexual couple for that matter, live their lives as they see fit.

All of this equates to one directed assault against our nations characters and values. For too long we have let the left, through education and control of mass media, re-define and re-shape our values to the point where most of us don’t know how to stand on our own two feet and defend them. And therein lies the point. When you can no longer effectively defend your values out of fear of being labeled a hypocrite or a racist or a homophobe, you have been effectively de-moralized.

The following is from Chapter 1 in Psychopolitics In America: A Nation Under Conquest

Yuri Bezmenov was a former KGB agent and a Soviet defector who described the psychopolitical process first hand by discussing the concept of Ideological Subversion.[1] He tried to warn the United States about the deception taking place in their government and other institutions using this process. He described it as a brainwashing technique employed against an enemy nation to change the culture to be more like the culture of the attacking nation. In other words, it is a process to make a nation Communist without military invasion. It is a method of changing the perception of reality of all Americans by controlling education and all information people are exposed to. The idea is to expose the population to an overabundance of conflicting information so that most people will simply not know what to believe and will be unable to defend their interests. Bezmenov’s testimony, in the opinion of this author, is proof of the legitimacy of psychopolitics because there is a clear relationship between what is being described by Bezmenov and the words of Beria.

The process of Ideological Subversion can be broken down into four steps: Demoralization, Destabilization, Crisis and Normalization.[2]

Demoralization is the process of re-educating a population into the beliefs of Communism/Marxism. According to Bezmenov this process takes fifteen to twenty years to complete. In other words, roughly the amount of time an individual spends in school. In the editorial notes of the Manual on Psychopolitics, Kenneth Goff, who claimed to be a member of the Communist Party, claims that they were taught that demoralization and degradation has become the preferred method of conquering a nation. Control of the population can be obtained without the destruction of war. America’s education system has long been dominated by the Left and has been used as an instrument of thought control over the American population. Today, we see an entire generation of Americans advocating for Socialism, believing there are more than two genders, and believing that any belief system that goes against theirs is hate speech. They are beaten down with self-hatred and taught that their country represents oppression and racism. They have been psychologically conditioned to believe that killing their unborn children is somehow an esteemed human right that takes precedence above all others. If these concepts don’t represent a process of demoralization, then nothing does.

The second process is Destabilization. This is the breaking down of society to create the third phase, Crisis. Surely by demoralizing our youth we are creating a crisis in morality; however, we have also created a culture of different “groups” and different beliefs in which everybody is fighting and unable to get along. Multiculturalism has ushered in an age in which respect for American culture is frowned upon and disagreeing with any of the many different cultures which now exist in American society is racism.

According to Bezmenov, the goal of the Crisis stage is to set the nation under attack up for a civil war or possible invasion. America is now at the point where rumblings about a possible civil war between the Right and Left are constantly heard in social media. Left-wing groups like Antifa and Black Lives Matter are professionally organized and funded to act as disruptors and initiate violence against right-wing groups. Infiltration of so-called right-wing groups has occurred for the purpose of giving the impression that they are racist white supremacists and that violence against them is therefore justified. This occurred at the Charlottesville riots.[3] The so-called Alt-Right is not a right-wing movement at all. White supremacists and neo-Nazis are not on the Right but the Left. Neo-Nazi, after all, stands for New Socialists. These riots at Charlottesville were deliberately staged by left-wing groups to portray supporters of Donald Trump and the Unite the Right rally as racists.

The last and final stage of Ideological Subversion is the Normalization phase. This is the so-called solution to the problems created by the other three phases, and it usually requires the outright domination of a nation through a brutal dictatorship. To gain a better understanding of this, re-examine the last quote from the book on psychopolitics on the previous page.

By psychopolitics our chief goals are effectively carried forward. To produce a maximum of chaos in the culture of the enemy is our first most important step. Our fruits are grown in chaos, distrust, economic depression, and scientific turmoil. At last a weary populace can seek peace only in our offered Communist State, at last only Communism can resolve the problems of the masses.[4]