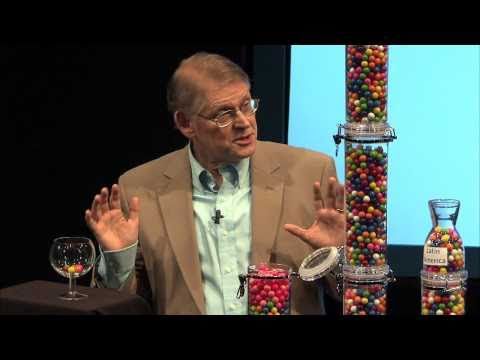 “Diversity within a nation destroys unity and leads to civil wars,” said social scientist Garret Hardin. “Immigration, a benefit during the youth of a nation, can act as a disease in its mature state. Too much internal diversity in large nations has led to violence and disintegration. We are now in the process of destabilizing America. The magic words of destabilizers are ‘diversity’ and ‘multiculturalism’.”

Since the egregiously senseless 1965 Immigration Reform Act that opened our floodgates to enormous immigration numbers, our U.S. Congress flooded America with an added 140 million people within 40 years.  If left to continue, another 140 million people expect to make America home within 30 years.  When Congress passed the Act in 1965, only 3.5 billion people inhabited the planet.  Unfortunately, third world countries did not understand Earth Day and birth control, thus, they added 4.1 billion to reach 7.6 billion people globally.  And because of their wretched lives in their own countries, they all want to immigrate to America.  Your children face this demographic future:

Ten minute “Immigration off the Charts”:

In 2018 and beyond, legal immigration proves itself the most destructive force in American history. Nothing in our history will prove as destructive as immigration.  An endless line of legal and illegal immigrants overwhelms America’s borders.  Their desperate numbers grow by 80,000,000 (million) new babies, net gain, worldwide annually.  Third world countries explode their birth rates beyond carrying capacity for their citizens.  The results play out in lack of food, water and resources.  Latest reports show 4,000,000 children die annually of starvation and 8,000,000 adults. (Source: United Nation report on worldwide starvation rates.)

That total number of displaced refugees, the biggest single-year increase in the history of the Office of the UN High Commissioner for Refugees (UNHCR), equates to 44,500 a day and brings the total number worldwide to 68.5 million refugees looking to migrate.

Within 20 years, that 68.5 million refugees expect to explode to over 100,000,000 (million) refugees worldwide.  Why?  Third world countries add 1 billion more humans every 12 years.  In this five-minute video, it brings you a greater understanding of America’s immigration predicament.

In a five minute astoundingly simple yet brilliant video, “Immigration, Poverty, and Gum Balls”, Roy Beck, director of www.numbersusa.ORG, graphically illustrates the impact of overpopulation.  Take five minutes to see for yourself:

While most of our 535 Congressional Critters continue to leave our doors wide open, they lack any understanding of the long-term consequences.  My lifelong friend, the late Dr. Albert Bartlett, University of Colorado physics professor and population expert said, “Humanity does not understand the deadly consequences of exponential growth.”

Essentially, he said that anyone who promotes endless growth and endless immigration equates to being an “innumerate” or mathematically illiterate.  In other words, you can only cram a limited number of people onto a plane, dance floor, pool or movie theater. Once you overload that plane, it cannot fly or if it gets off the ground, it  crashes.

Therefore, to continue importing 1.2 million legal immigrants into America annually, and another 500,000 illegally each year, our civilization faces collapses at some point in the future.  It’s a mathematical reality.

Nonetheless, all of them or their kids will, at some point in the next 30 years, face harsh consequences as to water shortages, energy exhaustion and resource exhaustion. Not to mention our environment and quality of life degrading beyond repair.

What confounds this journalist: why doesn’t anyone with a three-digit IQ see what’s coming?

We’ve got seven states facing water shortages in 2018.  We’ve got horrific gridlock in our cities.  We’ve got air pollution clouding our cities’ air and dropping acid rain on our soils. We’ve got prices skyrocketing on goods and services.  We’ve got species extinction rates accelerating.  We’ve got ghettoes and crime exploding because no one can address the basic causes of poverty: just like in third world countries.  We’ve got racial conflict growing instead of diminishing.

And then, when you understand Garret Hardin’s warnings on multiculturalism and diversity, your heart must sink at what the future holds for your kids.

And much like Europe and Canada, we, the American people along with our leaders, sit back and watch it happen to their country without even a whimper.  We let Congress continue the immigration invasion without pause.

What are your kids going to do with another 140,000,000 (million) people added to this country in 30 years?  At this rate of speed, legal and illegal immigration will destroy the United States of America from within by 2050. 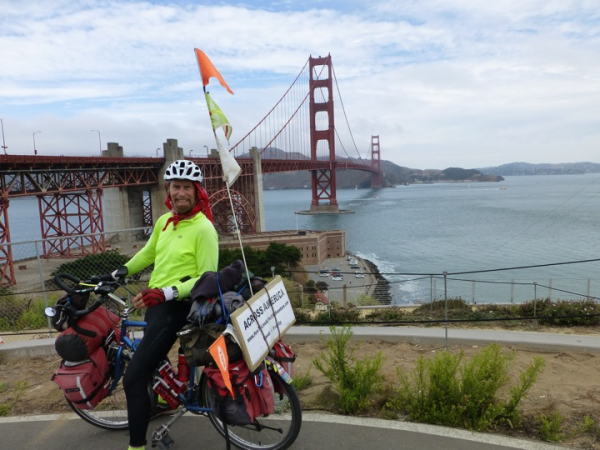 DC Insists Everything Will Be Fine As We Face Shortages Of Food & Other Items
October 18th, 2021 Sons of Liberty Media

Brutality: Mother of Stroke Patient Arrested for Trying to Stay with Daughter After Brain Surgery
October 16th, 2021 Flag And Cross