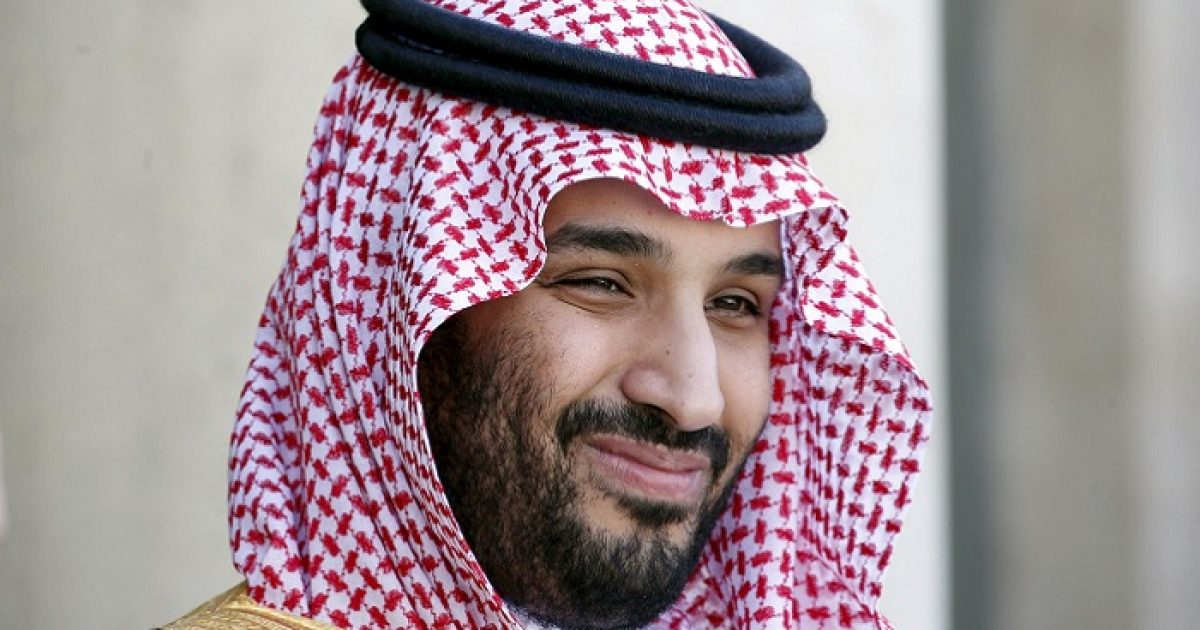 Georgetown University isn’t even on the lists below, but Saudi money funds its Alwaleed bin Talal Center for Muslim-Christian Understanding, and its Bridge Initiative, both of which are dedicated to giving the fictions that Islam is a religion of peace and Sharia is benign and compatible with democracy an intellectual veneer, while smearing and defaming all those who speak the truth about Islam and Sharia as “Islamophobes.”

Georgetown’s faculty is full of Wahhabis, Salafis, and apologists for Islam, including Islamic convert and pro-slavery spokesman Jonathan A. C. Brown.

Imagine what it must be like at MIT, George Washington U, and the rest.

“Before Killing Of Journalist, Elite US Universities Took $600 Million From Saudi Arabia And Affiliates,” by Luke Rosiak, Daily Caller, October 23, 2018:

Before the death of a Washington Post contributor in a Saudi Arabian embassy, elite U.S. universities took more than half a billion dollars from the country and its affiliates between 2011 and 2017.

These gifts and contracts, in some instances, are intended to influence students’ and faculty experts’ views on the kingdom.

Saudi Arabian interests paid $614 million to U.S. universities over a six-year period, more than every country but Qatar and the United Kingdom, Department of Education data analyzed by The Daily Caller News Foundation shows. That includes $120 million from the Saudi Arabian Cultural Mission to the U.S., whose website says it “disseminate[s] information that reflects Saudi culture, tradition, and heritage through our active participation in academic, cultural, and social activities.”

About $200 million came in the form of gifts, while the rest were contracts. U.S. law requires universities to disclose “information about gifts received from any foreign source, contracts with a foreign entity, and any ownership interests in or control over the institution by a foreign entity.”…

Much of the international affairs literature that informs the U.S. posture toward foreign nations is developed at elite institutions like George Mason University and George Washington University in the D.C. area, whose experts are widely cited. Those universities are among the top recipients of Saudi government funds.

Massachusetts Institute of Technology ranks first in Saudi-affiliated funding, thanks to a $73 million gift from Saudi business magnate Mohammed A. Jameel.

A spokesman for George Washington University did not respond to questions about the $76 million it has received….