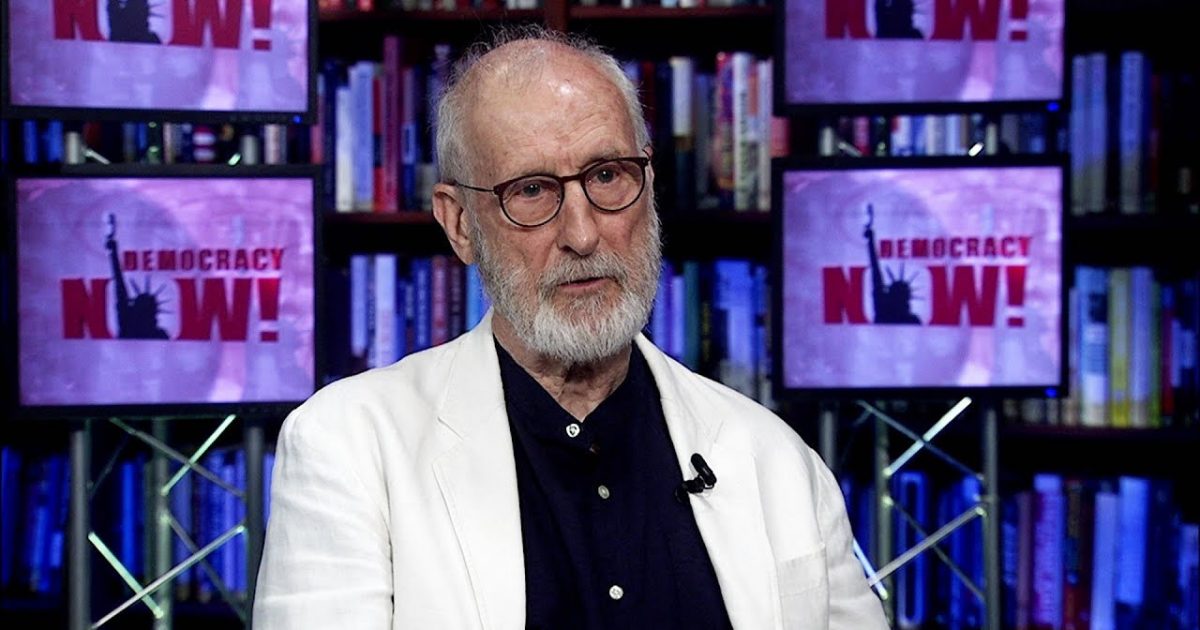 On Monday, Variety said it spoke with actor James Cromwell at the fourth annual Carney Awards about the current political climate.  During that interview, Cromwell warned of “blood in the streets” and violent revolution if Democrats lose the midterm elections.

“This is nascent fascism. We always had a turnkey, totalitarian state — all we needed was an excuse, and all the institutions were in place to turn this into pure fascism,” he told Variety on Sunday night. “If we don’t stop [President Trump] now, then we will have a revolution for real. Then there will be blood in the streets.”

Translation: If Democrats lose the midterm elections, there will be violence and blood in the streets.

Variety said Cromwell “later echoed his statement during his acceptance speech” for one of the awards handed out that night.

“We’re living in very curious times, and something is coming up which is desperately important to this country and to this planet, and that is an election, in which hopefully in some measure we are going to take back our democracy,” he said. “We will have a government that represents us and not the donor class. We will cut through the corruption, [and] we won’t have to do what comes next, which is either a non-violent revolution or a violent one, because this has got to end.”

Will CNN hall monitor Oliver Darcy chastise Variety’s reporter for not pushing back on the insanity and giving his readership the facts? We’ll assume liberal journalists will be spared in the violent revolution that’s going to follow the midterms when the Republicans pick up seats in the Senate.

Twitchy further said that Variety’s Twitter followers on Twitter seemed to agree that there already is blood in the streets, citing Pittsburgh and Parkland.

“So it’s not extreme, violent rhetoric at all,” Twitchy said sarcastically.

You freaking idiot, @jamesocromwell, there's already been blood in the streets, in our schools, churches and synagogues because of your ilk and the Loathsome Left. Get a clue. You're all demented. https://t.co/DrOWOfGCyu #MAGA #KAG

Mr. Cromwell and all the other silly liberals that are warning about but secretly hoping for a hot revolution are delusional. First, who do they imagine owns the vast majority of arms? Second, ❄️ on the battlefield; Come on, really?!!

This is really nothing new for Cromwell.  The Hill added:

Cromwell was reportedly sentenced to jail last year after refusing to pay fines following an arrest while protesting outside a New York power plant. The Oscar nominee was also arrested in 2017 at a protest of SeaWorld’s orca show in San Diego.