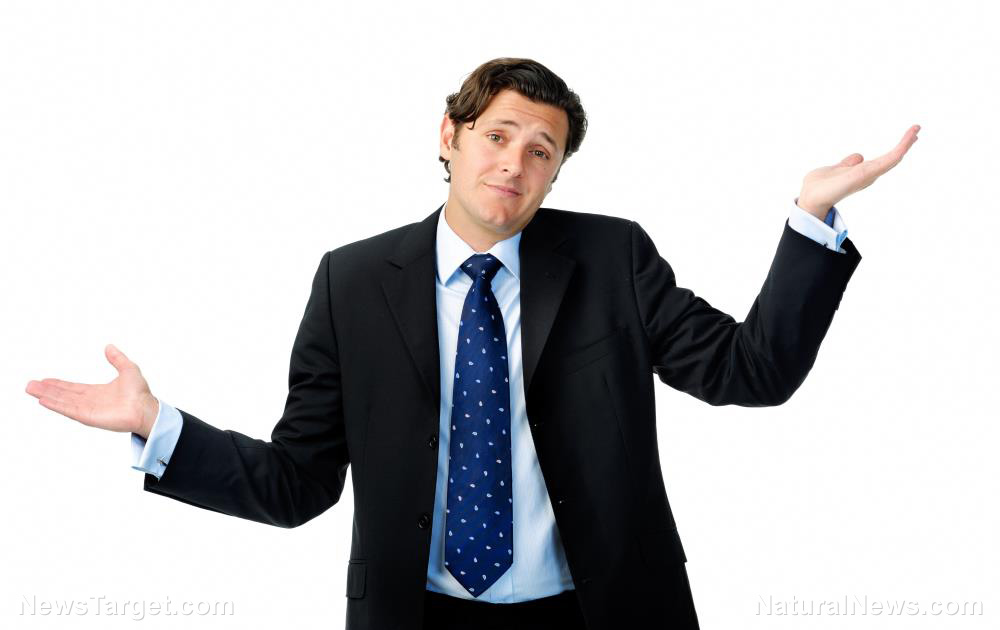 (Natural News) The Democrat Party in the age of POTUS Obama and POTUS Trump has gone completely rogue and should no longer be considered a viable American political entity.

That’s because the positions members of the party continually adopt are so far outside our founding mores, values, and principles as to be unrecognizable even to Democrats of 40 or 50 years ago.

The latest evidence of this comes from a former television executive who actually said that straight, white males should be denied their right to vote.

As reported by PJ Media, Steven Clifford, the former CEO of the King Broadcasting Company and National Mobile Television, told the website that in order to “save” democracy, the federal government should somehow find a way to “prohibit” the straight white male demographic from casting ballots.

“I think it’s the only hope for democracy in America and I will be leading a great movement to prohibit straight white males, who I believe supported Donald Trump by 85 percent, from exercising the franchise and I think that will save our democracy,” he said following a speech he gave at a forum called “Destroying the Myths of Market Fundamentalism,” an event that was sponsored by the Center for Study of Responsible Law, founded by extreme Left-wing ‘independent’ presidential candidate and consumer advocate Ralph Nader in 1968.

So that’s the solution: Save democracy by denying it to certain Americans, and only because they’re white, straight, and voted for POTUS Donald Trump. Right.

Imagine if this clown had said the vote should be denied to straight black males or any segment of any minority group – and he was a conservative. Liberal heads would be exploding for weeks.

During his speech Clifford, who wrote the book, “CEO Pay Machine: How it Trashes America and How to Stop It,” urged Democrats to talk about their policy proposals when speaking to voters rather than simply stating their opposition to POTUS Trump.

Like denying people their right to vote. (Related: Lindsey Graham UNLEASHED: Radical Left can ‘kiss my a**’.)

He may have a point about the ‘anti-Trump’ message, but maybe not. Either way, he’s dreaming (or smoking something still illegal in most states) if he thinks that Democrats are ever going to tell Americans who they really are.

They – not Republicans– are the party of fascism, authoritarianism, and unconstitutional militancy. Clifford just proved it. This guy wants the government to use power it doesn’t have to deny a segment of our population their basic right under our constitutional system: Voting.

And he justifies that by claiming that it will ‘restore democracy.’ That’s just insanity.

But this is today’s Democratic Party, the name of which itself is a contradiction. Democrats don’t support “democracy,” they support rule by force. They support big government interventionism, not individual liberty and free markets. They support taking away rights from people who don’t agree with them. They support censorship. They support political violence as a means of implementing their policies.

If there are modern-day Nazis in America today they exist within the Democratic Party. That’s why voting for them makes no sense.

Read more about the radicalized violent Left at Violence.news.