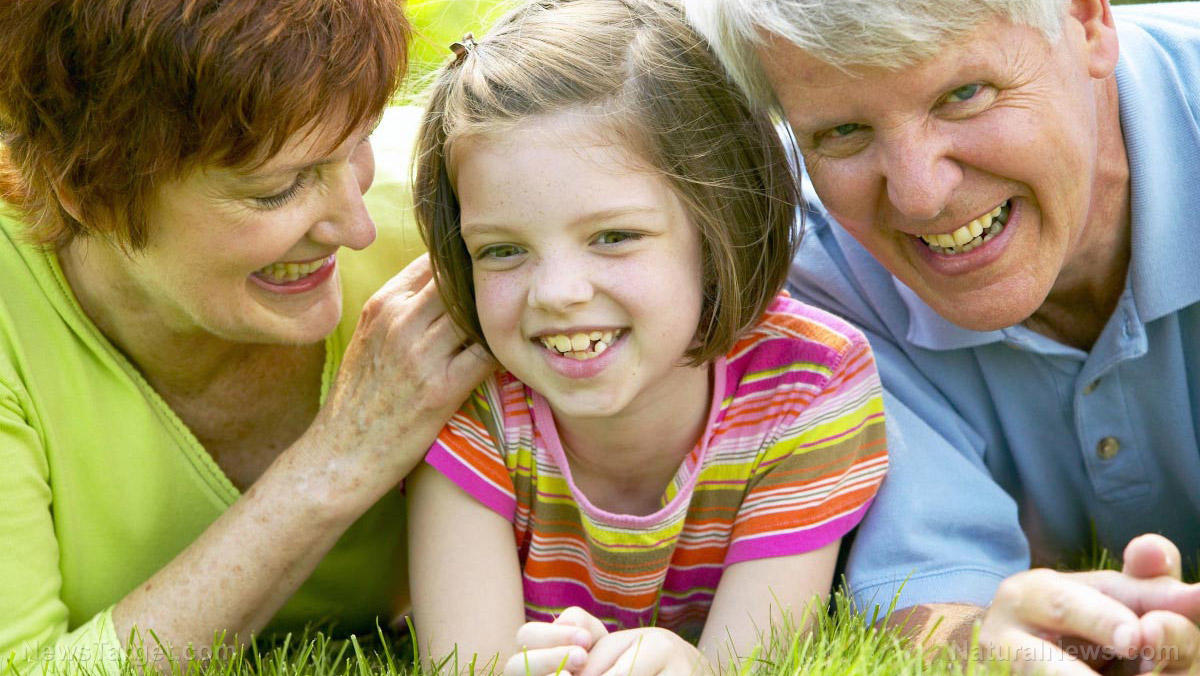 (Natural News) Leftist feminism’s war on men just received a gigantic boost thanks to advancing medical technology that seems impressive to some, but which represents a disturbing alteration of how children are supposed to be brought into the world.

As reported by USA Today, two Texas women who wanted to ‘have a baby together’ managed to do so thanks to a new fertility technique developed by specialists Drs. Kevin and Kathy Doody of the CARE Fertility clinic in Bedford, Texas. They were the first to employ a technique called reciprocal effortless in vitro fertilization (IVF) so that Ashleigh Coulter, 28, and Bliss Coulter, 36, who are married, could both participate in the birth of their child.

“Obviously, us being two women, we were like, ‘How can we make this happen?’” said Ashleigh, the paper reported. “We felt like there has to be a way.”

Instead of placing the sperm and Bliss’ eggs into incubators in a lab, which is called reciprocal IVF and has been carried out for same-sex couples for years, they go into the chamber of the INVO cell device immediately after egg retrieval. The device is placed into Bliss’ body for five days where early embryo development begins.

“She got the embryo off to an early start,” Dr. Kathy said. “The eggs fertilized in her body, and when they returned five days later, we removed the device and froze the embryos.”

Later, after being treated with estrogen and progesterone and after doctors evaluated her uterus, the embryos were transferred into Ashleigh’s body and she became pregnant with a baby boy whom they named Stetson.

And a touchy-feely moment was born.

Now, never mind that this boy child will grow up without a man as his father, something that behavioral studies have shown is important to the emotional maturity and growth of males.

But the mere fact that these two had to spend thousands of dollars and use technology to both “get pregnant” with the same child ought to have taught them that humans weren’t made to reproduce that way. (Related: Daughters born to junk food-eating men more likely to get breast cancer, research shows.)

As for anyone who disagrees with the procedure, Dr. Kathy said that’s too bad because she would “respectfully disagree.”

“I think that family, relationship, children is exactly everything that was meant to be in our world,” she said.

Back to that study thingy. As noted by Fatherly.com:

Children with involved fathers are less likely to break the law and drop out of school. Guided by close relationships with their dads, these kids disproportionately grow up to avoid risky sex, pursue healthy relationships, and hold down high-paying jobs. They’re unlikely to become homeless or rely on welfare and more likely to have higher IQ scores than their peers by age three. Longer term, they suffer from fewer psychological problems and may be less prone to obesity.

“When fathers are actively involved with their children, children do better,” said Paul Amato, a sociologist who specializes in parent-child relationships at Penn State University. “All of this research suggests that fathers are important for a child’s development.”

While there is much more research regarding motherhood, what studies are available regarding fatherhood indicate that kids – boys in particular– need traditional dads in order to improve their chances at being successful in life.

Only the selfish, self-centered Left – which is busy destroying American values and traditions – doesn’t get this.

Read more about the Left’s feminist war on gender identity at GenderConfused.com.