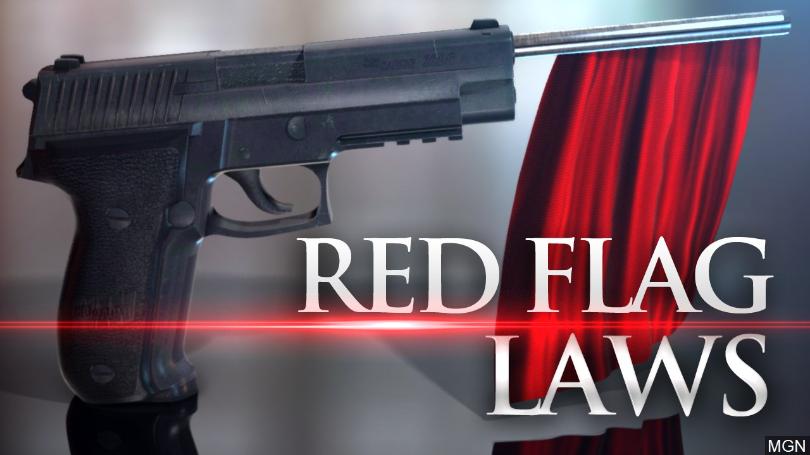 See what happens when you violate the rights of the people?  This is only the beginning and I hope the family of this man sues the pants off the police and the state for their lawless behavior.  A Ferndale, Maryland man was shot and killed at home when two Anne Arundel County police officers who were violating their oath and this man’s Fifth Amendment rights by attempting to steal his property (guns) under Maryland’s unconstitutional “red flag” “laws.”

The man, whose name was not released, answered his door in the 100 block of Linwood Ave. at 5:17 a.m. with a gun in his hand, said Sgt. Jacklyn Davis, an Anne Arundel County Police spokeswoman.

He initially put it down, but then picked it up again, she said.

“A fight ensued over the gun,” Davis said.

During the struggle, the gun went off but did not strike anyone. At that point, the officers fatally shot the man, she said. No officers were injured, police said.

The man killed was Gary Willis, a longtime resident of the neighborhood, said Michele Willis, who was on the scene Monday morning and identified herself as his niece.

The new protective orders, which family members, police or others may seek to temporarily prohibit people’s access to firearms when they show red flags that they are a danger to themselves or others, went into effect Oct. 1.

OK, does that sound anything like Mr. Willis’ rights that are to be protected under the Fifth Amendment?

Nope, sounds nothing like it.  There was no due process of law as these officers attempted to rob this man in broad daylight of his property.  Mr. Willis was not indicted, convicted or otherwise accused of a crime, was he?  Nope.

These brownshirts were merely following orders, unlawful orders I might add, just like the Nazis before them, and lest you think I’m too strong in my wording, how many of you reading this think they were in the right?  How many of you reading this believe Mr. Willis should have just surrendered to the bandits?  How many of you think he should have just been polite?  I know the only polite thing would have been to close the door on them and come back when they had a warrant due to a crime being committed.

This is about to get a lot worse in places around the country that buy into these lawless red flag “laws.”

My friend and author David Risselada

has written extensively on Red Flag “laws.”  If you are unfamiliar with them and how they are stepping stones to full gun confiscation, I suggest you read these two pieces.