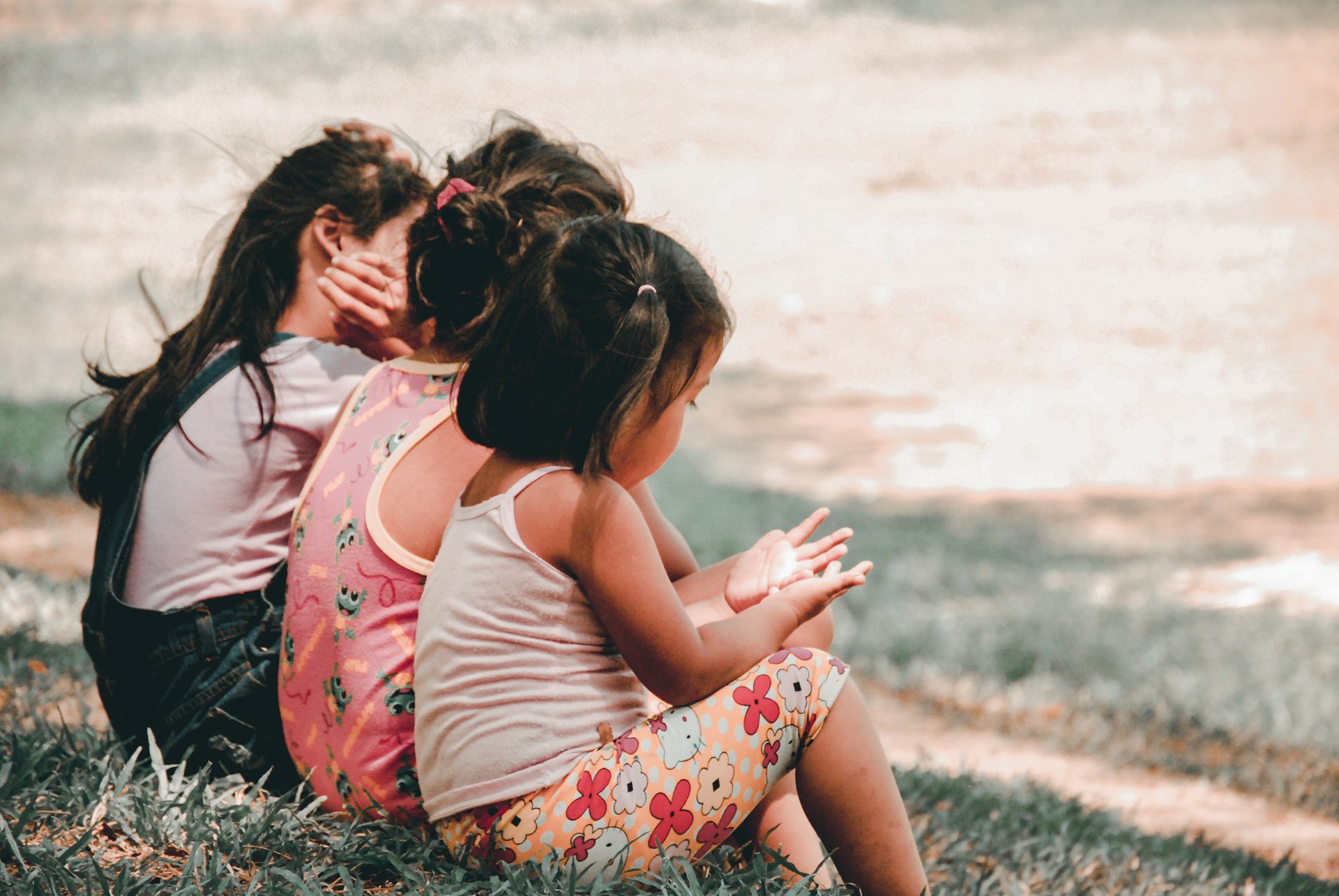 Let’s say you and some of your friends decide to gather your young children together a couple of days a week for a few hours of free play. Maybe you switch off who leads the gaggle of kids each week, allowing for some shared free time and flexibility. Sounds like a great arrangement for all, right? Your kids get to play freely with their friends, and you get some occasional free babysitting.

According to government officials in Washington, DC, arrangements like this are violations of the law. They are cracking down on what they call an illegal “child development facility” operating without a license.

The Regulation of the Playdate

Back in the 1970s, a group of parents got together to create an informal playgroup for toddlers in DC in a spare room of a local church. Over the last 40 years, groups of parents and their two-year-olds have enjoyed these three-hour playgroups, which children can attend up to three days a week. The playgroup is staffed by parents of the kids who attend, and they take turns watching the children. There is no paid staff.

According to a recent Washington Post article written by Karin Lips of the Network of Enlightened Women, “Some DC government officials now are trying to regulate the program, which they contend is an illegal child-care facility.” The Office of the State Superintendent of Education investigated the playgroup cooperative in early September and issued a statement saying the group is violating child care facility laws and must get a license to operate.

The parents are rightfully outraged, arguing that this is an informal, parent-led playgroup that should not be regulated as a child care facility. Government officials argue that the playgroup doesn’t qualify for an exemption as an “informal” group because the parents, over the years, have established some simple “rules” for participation, including stating that parents can’t bring contagious children to the playgroup and asking for emergency contact information.

As a homeschooling mom, I host groups of children at my house all the time, sometimes with their parents and sometimes without, and my friends reciprocate. I have the same “rules” as this DC playgroup: Don’t bring sick kids to my house, tell me if they have any food allergies or medical issues, give me your phone number in case of emergency, oh, and take off your shoes.

Gross Overreach by the State

The state does not need to insert itself into all aspects of private life. Parents are competent enough to create voluntary associations with other parents that benefit their children and themselves. As Lips writes in her article:

Ironically, if the Office of the State Superintendent of Education has its way and is allowed to regulate this playgroup out of existence, it would be creating a disincentive for parents to self-regulate, as a playgroup with no safety rules would presumably be on stronger legal standing.

If the parents in the DC playgroup were wary of its operations or procedures, they wouldn’t join the cooperative. Parents are highly capable of making judgments regarding their children’s well-being without government meddling.

The DC Council is currently deliberating on what to do with this long-time parent cooperative and similar playgroups. The fact that the Council is involved at all should concern everyone. This is a private, parent-organized group that has operated just fine for over four decades without the Council’s help. The government should leave parents alone and focus on more pressing responsibilities.

This regulatory encroachment could be the District’s first step toward broader government overreach in this area and the crowding-out of voluntary associations. From nanny-shares to babysitting co-ops to regularly scheduled times to play at public parks, the Office of the State Superintendent of Education investigators could find new opportunities to crack down on the voluntary ways that D.C. families approach playtime and child care for their children.

In DC and elsewhere, government officials should stay clear of telling parents what to do or how to organize. We don’t need a license to let our children play.