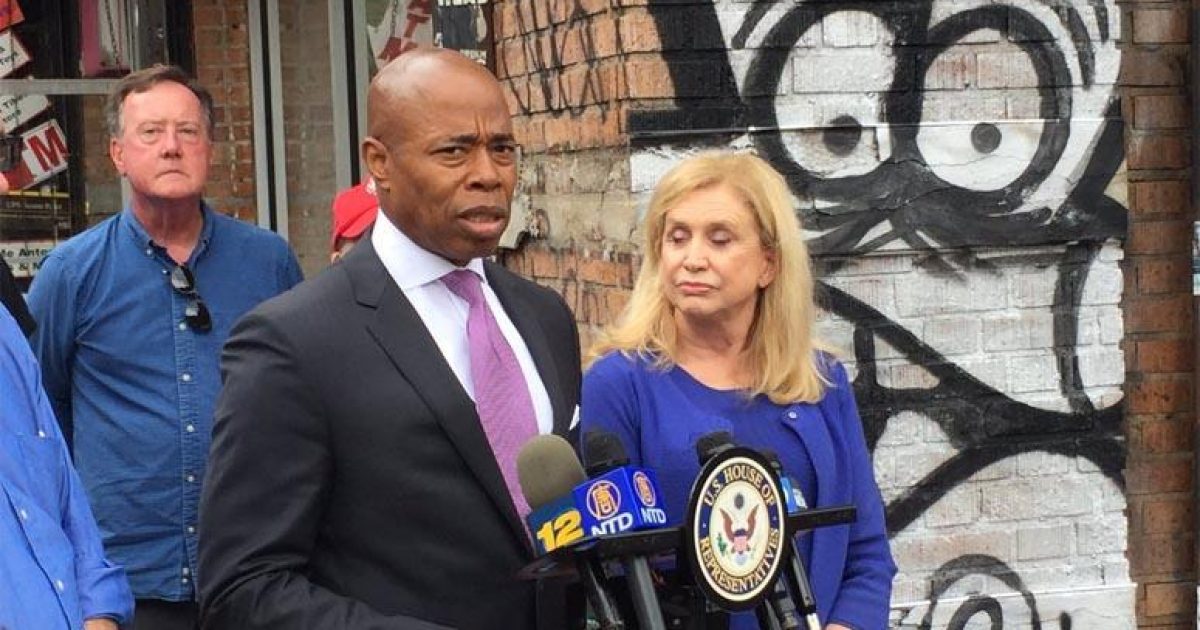 I have been clear in this regard that the right to keep and bear arms is a God-given rights that no government has a right to write legislation to restrict or annul. However, certain un-American representatives have deemed themselves to be God and said that not only are background checks constitutional and lawful but that we should go beyond that and search a person’s social media posts to determine whether they should be a person who should acquire a firearm.

According to WCBS radio:

“A three-year review of a social media profile would give an easy profile of a person who is not suitable to hold and possess a fire arm,” Adams explains.

The two are hoping to identify any hate speech on social media profiles, which are often revealed only after someone is arrested in a mass shooting.

“If the police department is reviewing a gang assault, a robbery, some type of shooting, they go and do a social media profile investigation,” Adams said.

There are some logistical concerns as free speech and gun rights complaints are likely to come up. Though, Adams and Palmer say it is doable and needed.

I don’t have any other thing than to cite that these New York criminals have not only taken an oath to the New York Constitution, but to the US Constitution, which states clearly:

Seriously, these Communist gun confiscators have absolutely no right to hold political office.  They are those who are opposed to freedom and liberty and in support of those of the twentieth century who have been involved in the murder or tens, if not hundreds, of millions of people that they disarmed.