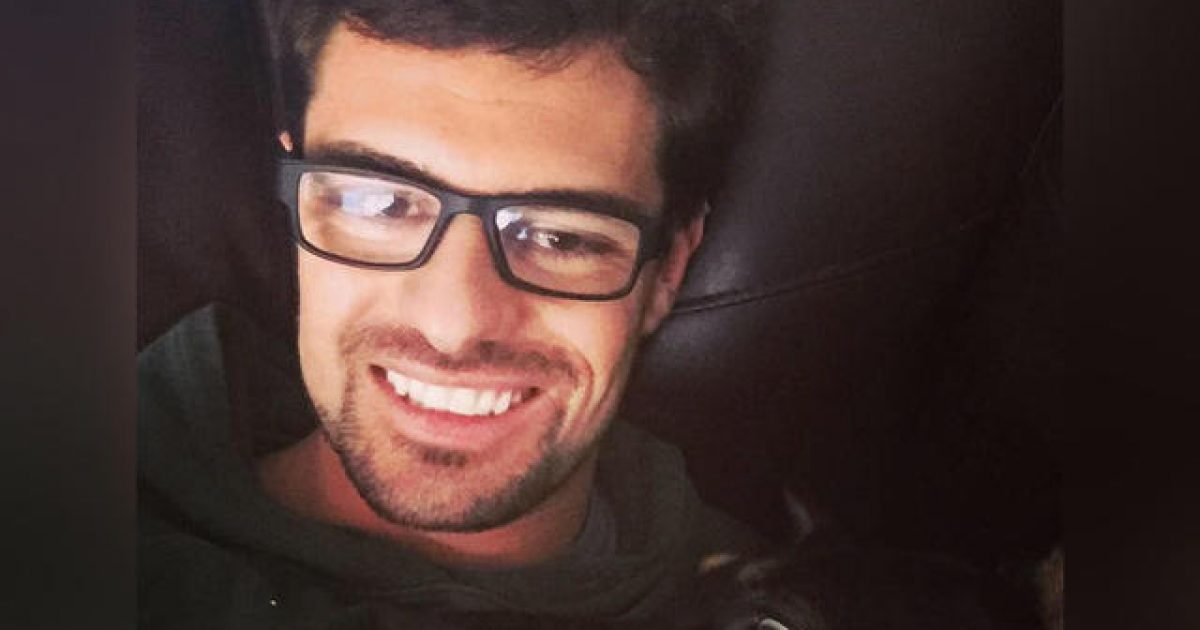 As usual in these situations, the criminal’s Facebook and social media gets purged, often before anyone outside of state-controlled media and police can verify what was actually posted.  However, there are reports that Ian David Long, a former Marine, wrote a final post on his Facebook page before going into the Borderline Bar & Grill and murdering a dozen people before turning the gun on himself.  In that post, he allegedly wrote, “Yeah… I’m insane, but the only thing you people do after these shootings is ‘hopes and prayers.'”  This doesn’t sound like the words of a Marine to me.  It sounds like the words of a gun confiscation activist.

The report came by way of CNN:

Authorities have identified a Facebook post believed to have been made by the shooter around the time of the attack, according to a law enforcement official familiar with the ongoing investigation.

In it, the writer says: “I hope people call me insane… (laughing emojis).. wouldn’t that just be a big ball of irony? Yeah.. I’m insane, but the only thing you people do after these shootings is ‘hopes and prayers’.. or ‘keep you in my thoughts’… every time… and wonder why these keep happening…”

When CNN read the post to a friend of Long’s, who did not want to be publicly identified, the friend said, “That does not sound like Ian to me at all. I don’t know what was going through his head when he wrote this. It must have been terrible.”

I’ll say it up front, this sounds like planted words because they seem to be aimed at people who simply sympathize with victims of mass shootings, but continue to stand up for their right to keep and bear arms.  Why would a former Marine issue such words and then go on a shooting spree and kill himself?  Some say it is PTSD, and others imply other mental illnesses, which it may be. However, even his friends says this doesn’t sound like him.

This is the language, not of a Marine, but of gun confiscation advocates.  Little David Hogg could have written this!

And apparently, no one can actually confirm that this post was actually posted, or whether this is CNN fabricating news again, as it has in the past.

The interesting thing is that Long was a frequent patron of the of the Borderline Bar & Grill, which also had a group of people who survived the 2017 Las Vegas shooting.  one of those survivors, 27-year-old Telemachus Orfanos, was killed in the shooting.

Long was a machine gunner in the US Marines Corps and served up until 2013.  He was then honorably discharged.  He was a recipient of 10 standard-issue medals during his service, and deployed once to Afghanistan.

After killing several patrons and a sheriff’s sergeant, the SWAT teams entered the building and Long allegedly took his own life.

The news was quick to point out that he used a legally purchased .45 handgun to commit the crime.  This is important in a state that has strict gun control laws already, background checks and some of the most Communist-minded representatives both at the state and federal levels.  And what has all of that tyranny produced?  Well, it certainly didn’t stop people from being murdered in a bar where those same representatives wanted them to be unarmed with threat of punishment under their “laws.”

Imagine if a patron had a gun in that situation and was able to use it to stop Long the moment he fired his first shots, killing bouncer Sean Adler.  Many lives would have been spared, but these people don’t tell you that.  No, they just want soft targets, victims, prey for those who want to kill.

Frankly, I’m suspicious of the alleged Facebook post.  In the coming days this will no doubt be referenced by the Communists in the House and Senate as something we should hang out hat on concerning more of their infringements on our rights.  I’m not buying it.

While I do believe mental health is an issue, families need to be taking care of their own.  I dread the day the people actually want their government to deem who is mentally stable and who is not.  They are already doing that with our veterans.  You and I are next if we are not vigilant.

One more thing, and no I’m not crazy, but since we know the US government has been involved in mind control for some time and questions have surrounded several shooters in the past, it makes you wonder if Mr. Long was not being controlled by such methods.  We’ll wait and see as more information comes out.