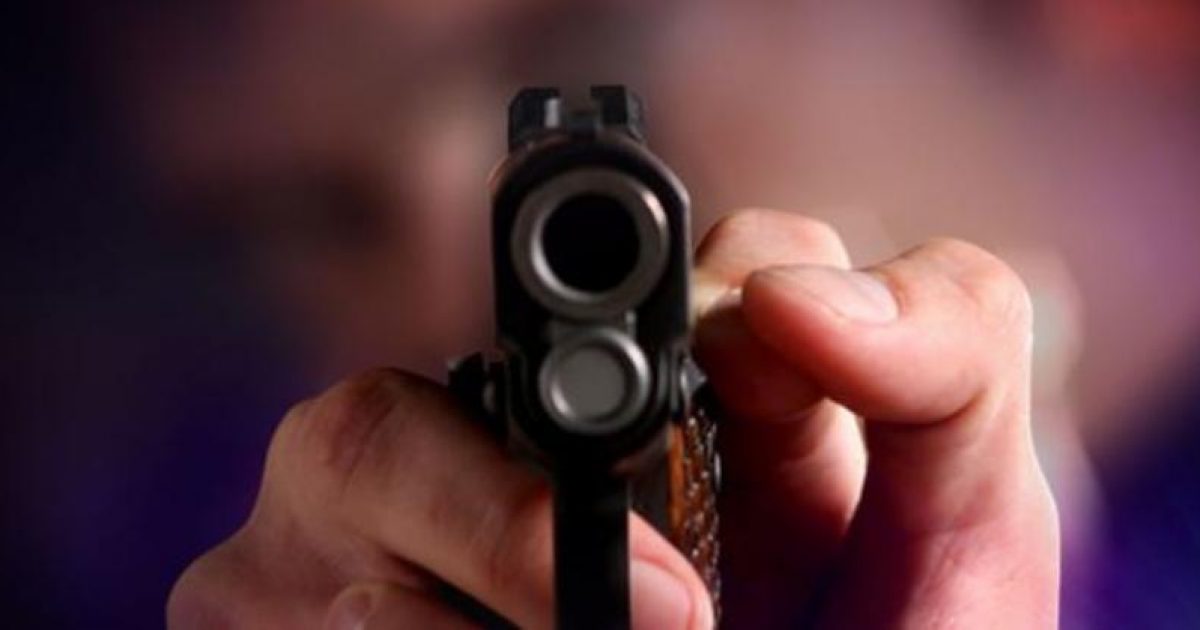 A Kansas City mother of three was violently attacked last weekend in front of her children by their father in the middle of the street when a concerned citizen heard her screams, he grabbed his gun and headed in her direction, possibly saving her life.

According local news outlet Fox4KC, father of four Benjamin Seadorf heard the woman screaming “blood-curling screams” outside the home next to him.

Believing the woman’s life might be in danger, he ran out of his front door with his 9mm handgun and towards the screams.

Video captured him running out his door.

“She definitely was in fear of her life,” Seadorf said. “She was screaming at the top of her lungs, profusely bawling. She just kept screaming, ‘Help me! Help! Somebody, please help me!’ over and over again.”

Video couldn’t capture most of what took place next, largely due to a tree in the midst of where the video was being captured.

There, according to a police report, he saw Alarick Williams, the father of the three children, attacking the woman and confronted him.

“I was completely in shock that he started beating on her and forcing her in the car,” Seadorf said.

Apparently, Williams was angry that the woman wanted him to drop her off at her cousin’s house.  This all occurred in front of their three children who were in the back seat.

The report also states that he violently grabbed the woman, shoved her back into the car and began strangling her until she lost consciousness.

“As I get close to the vehicle, I noticed her top’s ripped off,” Seadorf said. “No shirt on. Her bras halfway off, and her pants were halfway off because he kept grabbing her.”

Seadorf pointed his weapon at Williams, told him to get out of the car and get on the ground.  Williams put the car in park and began to comply with Seadorf’s orders.

“He put the car in park, and I knew he was going to start to comply, and I wouldn’t have to go any further,” Seadorf said.

“I really feel that if she had left here, something worse would’ve happened, and not one single person in that intersection tried to help,” Seadorf said.

“Society doesn’t want to get involved nowadays, and it’s sad,” Seadorf added. “We need to help each other more.”

This is typical.  Ever notice how people are in trouble and people watching won’t help, but they’ll take the time to pull out their cell phones and video it?  Sometimes even reporters are like that.

In either case, police did arrest Williams and is facing two counts of assault.

Police were thankful that Seadorf was brave and stopped the attack.

Others in the area were also grateful, but one man who helps to provide shelter for domestic abuse victims said that people don’t always have to get involved physically.

Well, yeah, sometimes that can actually be done, but when someone is being attacked like that, have someone else make a call and go physically intervene to prevent further abuse until help arrives.