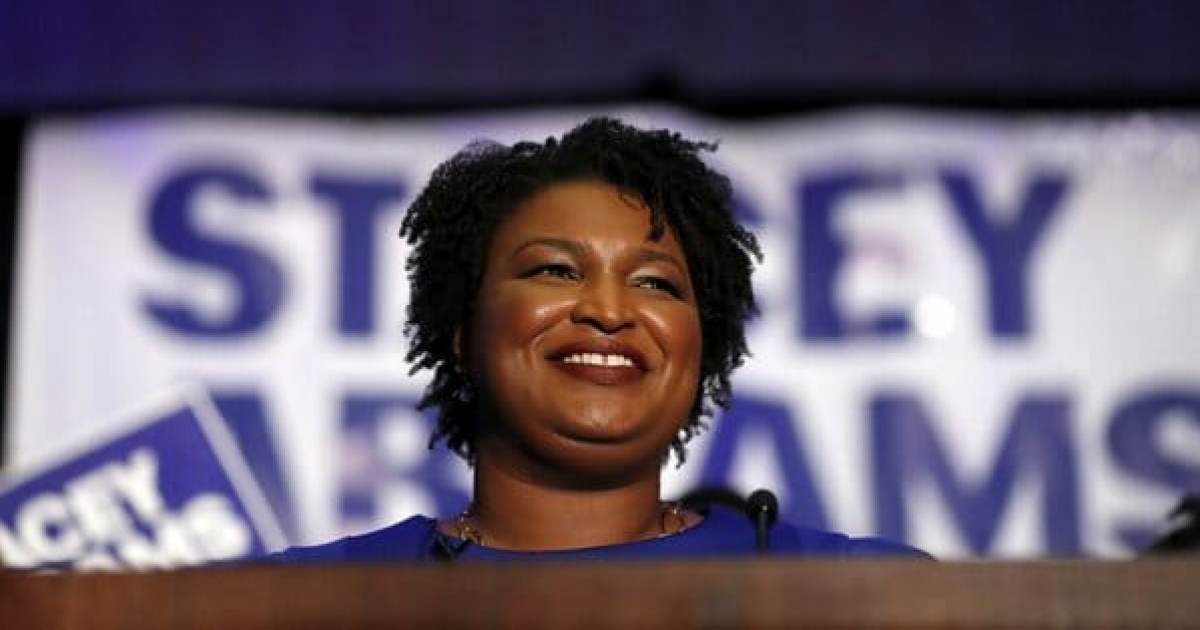 The Georgia Democrat Party announced on SATURDAY that a handful of Georgia counties have suddenly discovered THOUSANDS of new votes that need to be counted. The Georgia Democrats say the new stash included absentee, early and election day votes.

The midterm election was four days ago.

BREAKING: A handful of Georgia counties just reported thousands of new *absentee*, *early*, and *Election Day* votes that @BrianKempGA’s numbers did not account for, significantly closing the gap. #CountEveryVote #gapol

Democrats in Georgia have now mysteriously discovered another 5,569 votes of which 4,804 were for Stacey Adams.

They are going to steal the Georgia election too. 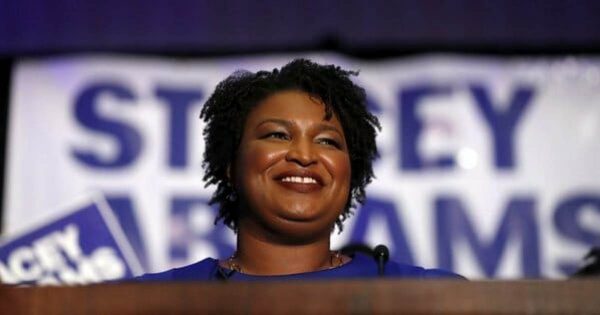 Courtesy of The Gellar Report