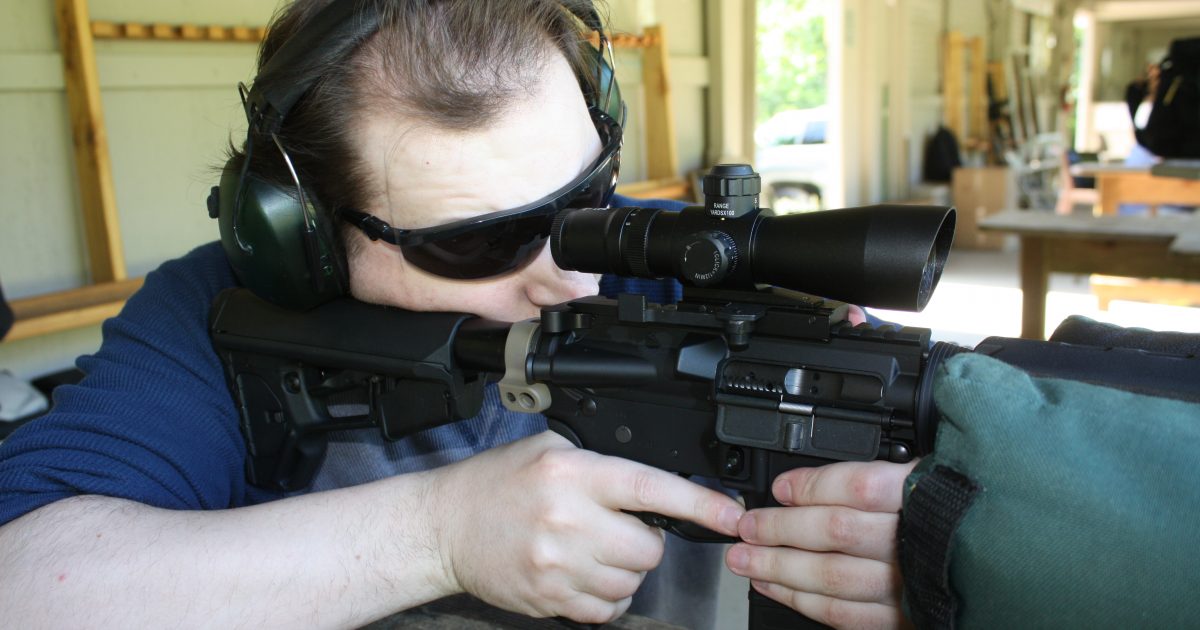 Call it the law of unintended consequences, but in the wake of last week’s passage of gun control Initiative 1639 in Washington State, gun shop owners there are predicting a brisk business in semiautomatic firearms before the new law takes effect, according to the Seattle P-I.com.

There is much social media discontent about the initiative, with Second Amendment activists scrambling to find ways they can fight back. If the political Left can mount a resistance movement, so can Northwest gun owners, they reason.

There are at least two discussions in progress on Facebook, one that was launched by asking when a right becomes a privilege due to burdensome regulations. The other noting that constitutional rights are not subject to a public vote.

Even liberal MSNBC commentator Rachel Maddow has noted that “The thing about rights is they’re not actually supposed to be voted on. That’s why they’re called rights.”

The new law defines literally all semi-auto rifles, including .22-caliber rimfire target and hunting rifles, as “semiautomatic assault rifles.” There are no exemptions.

Legal action could come at any moment, challenging the constitutionality of the initiative, which was initially removed from the ballot in September by a Thurston County Superior Court judge on the grounds that initiative petitions did not meet state requirements. A week later, the liberal State Supreme Court reversed the judge’s ruling and put the measure back on the ballot.

In addition to any legal action, activist gun owners are apparently planning some sort of protest and show of solidarity featuring a teen who spoke earlier this year at the capitol in favor of gun rights. A crowd of some 2,000 gun owners showed up for that one, and it is likely that just as many, if not more, rights activists will be headed to the state capitol in Olympia when the time and date for this new effort are announced.

There is another concern among Washington gun owners, and that has to do with state preemption, which put all authority for regulating firearms in the hands of the Legislature. That law has been on the books for 35 years and it was upheld to prevent Seattle from banning guns in city park facilities about eight years ago.

Officials in the cities of Seattle, Everett and Edmonds, and King County are challenging the law currently by adopting their own so-called “safe storage” requirements, while anti-gun-rights Attorney General Bob Ferguson has done nothing to stop them.

Now that the Legislature is firmly in control of Democrats, the concern is that they may move to either amend or abolish the preemption statute, which has served as a model for similar laws in other states.

Under I-1639, language referring to the preemption statute will be removed from a Department of Fish and Wildlife pamphlet on gun safety, and rights advocates believe there is only one reason why that tenet was included in the initiative: to conceal the law from the public.