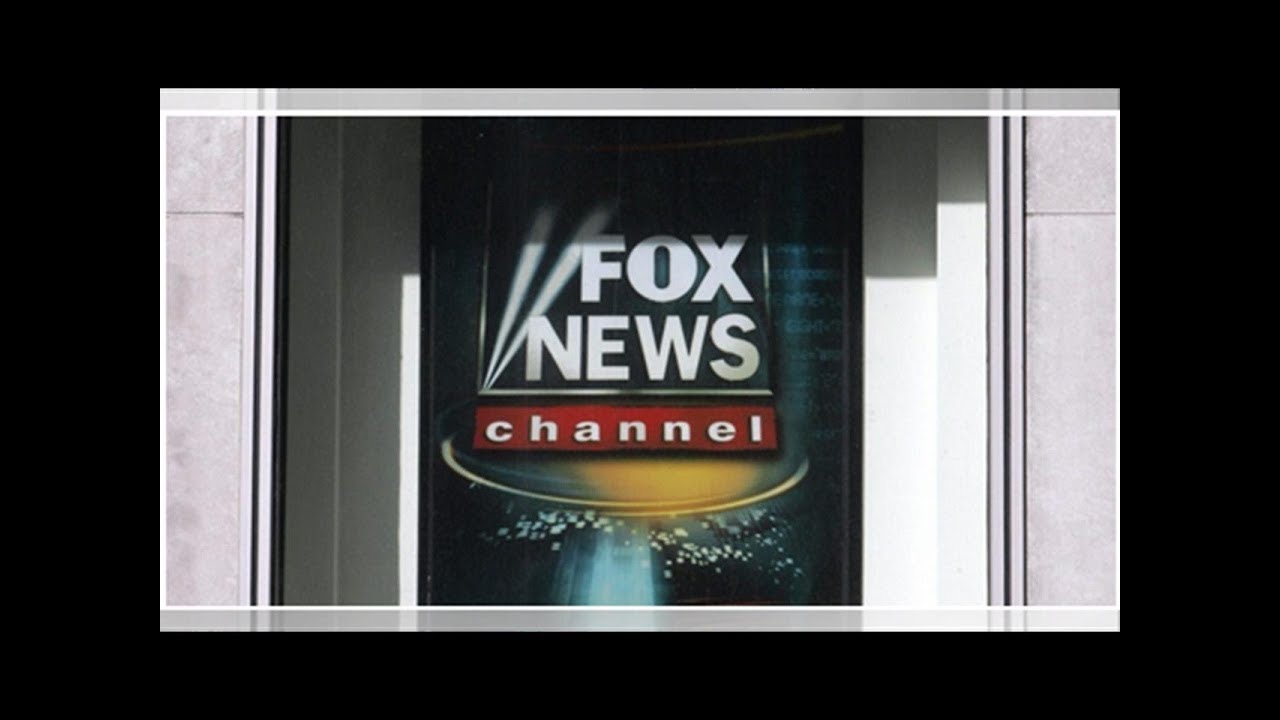 On Wednesday, Fox News said it supports efforts to restore press credentials to CNN propagandist Jim Acosta, despite his constant childish grandstanding, heckling and his boorish behavior with a White House intern simply trying to do her job.  In short, Fox News overlooked his unprofessional behavior and in doing so, missed the proverbial mark by a country mile.

“Fox News supports CNN in its legal effort to regain its White House reporter’s press credential. We intend to file an amicus brief with the U.S. District Court. Secret Service passes for working White House journalists should never be weaponized. While we don’t condone the growing antagonistic tone by both the president and the press at recent media avails, we do support a free press, access and open exchanges for the American people,” Fox News President Jay Wallace said.

The White House Correspondents’ Association – of which Fox News is a member – issued a statement in support of CNN’s decision to take legal action.

“We continue to urge the administration to reverse course and fully reinstate CNN’s correspondent,” WHCA President Olivier Knox said. “The President of the United States should not be in the business of arbitrarily picking the men and women who cover him.”

However, several prominent media members – such as Pulitzer Prize-winning Watergate journalist Bob Woodward – have criticized CNN over the lawsuit.

Fox News will file an amicus brief in support of @Acosta and CNN. Thank you @FoxNews! Statement from Jay Wallace below: pic.twitter.com/1EyRkho0TK

Funny, we don’t recall CNN standing up for Fox News when Obama constantly attacked the network…

Others weren’t so happy to hear the news:

Acosta's press credential/pass is not a "right!"

How do you support someone who treats the administration with disdain and arrogance? Fox News will lose viewers over this decision! https://t.co/pMWhcSNizm

A post at Raw Story said Fox News fans weren’t happy — at all.

Fox is moving more liberal because the owners liberal sons are running it now. I’m starting to watch one America news more

@FoxNews should never defend such a rude and disruptive man. He is free to speak & write anything he wants. We deserve orderly & respectful White House Briefings

You won’t get that with Acosta in the building…

Of course, this has nothing to do with any alleged animosity between Trump and the idea of a free press.  It’s the end result of one man — and one network — that has engaged in a media jihad against the Trump administration.  Unfortunately, the so-called “mainstream media,” known here as the “Democrat-media complex,” refuses to acknowledge that because it doesn’t fit the leftist narrative.

@briansflood FoxNews stands for Acosta. That's BS. It was the right thing to do based on his behavior. CNN can send someone else. Media suck-holes have to stick together 'cause it may happen to them one day.

For those who may still be confused what’s at the root of this, here’s video as posted by Press Secretary Sarah Huckabee Sanders.

We stand by our decision to revoke this individual’s hard pass. We will not tolerate the inappropriate behavior clearly documented in this video. pic.twitter.com/T8X1Ng912y