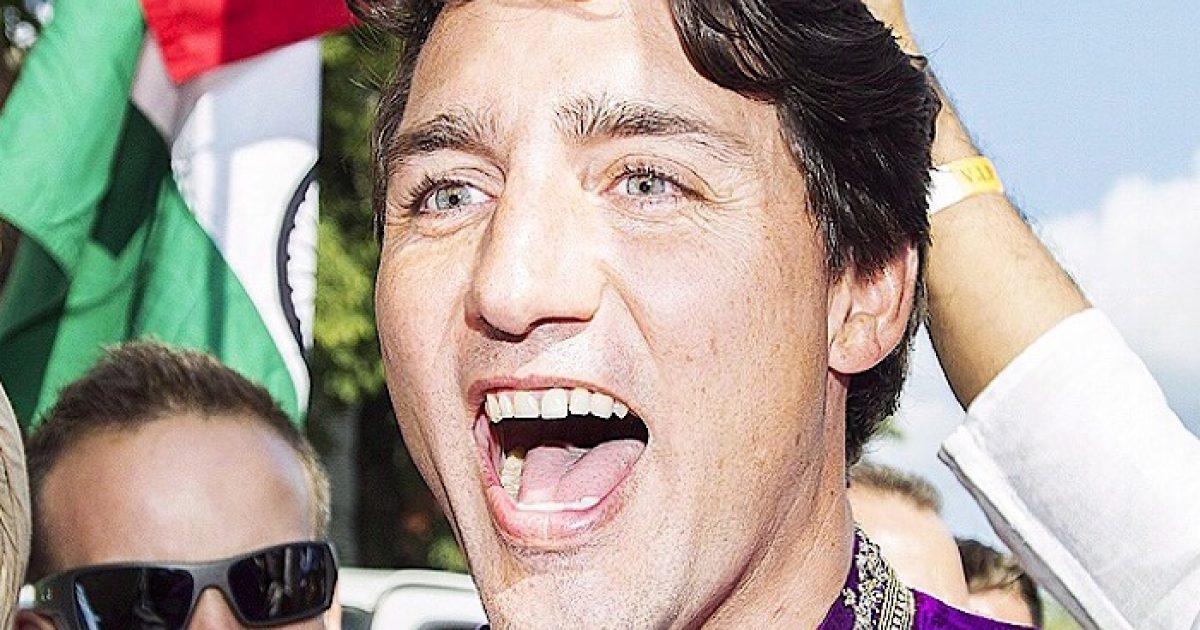 Stand up and take a bow, Justin!

“Canada Becoming a Potential Base for Terrorists to Attack the US,” by Dale Hurd, CBN News, November 12, 2018:

OTTAWA and TORONTO – The US and Canada share the longest undefended border in the world. There hasn’t been a reason to defend it because there hasn’t been a serious threat from either country in a couple hundred years. There is now.

Canada is today the happy home of thousands of radical Islamists, ex-ISIS fighters and the Muslim Brotherhood. Their numbers continue to grow, with Islamists infiltrating the Canadian government on several levels.

Many Americans assume that all is peaceful and well with their northern neighbor. But security experts here warn that by welcoming radical Islamists, Canada now presents a danger to the United States.

Canada as an ‘Aircraft Carrier’ for Muslim Terrorists to Attack America

Terrorism expert David Harris, who worked for Canada’s spy agency, the Canadian Security Intelligence Service, told us a major attack on the United States by Muslim extremists based in Canada is “only a matter of time.”

“Many years ago I suggested that many of the Islamist extremists might regard Canada as an aircraft carrier from which to maintain operations against the United States,” Harris said….