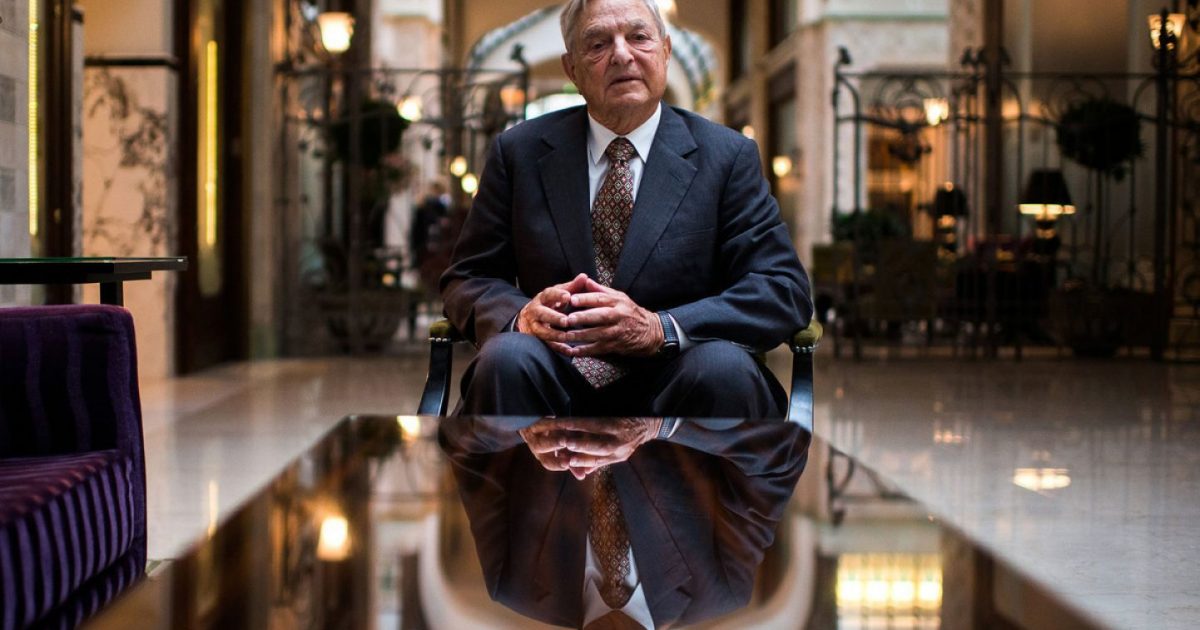 Hungarian-born billionaire philanthropist and Nazi collaborator George Soros blasted back at Hungary’s Prime Minister, Viktor Orban over claims that he weakens European countries by pushing to flood them with illegal immigrants, largely made up of Muslims.  According to Soros, “Our plan treats the protection of refugees as the objective and national borders as the obstacle.”  If that isn’t treason to one’s home country, I don’t know what is.

At the end  of October, Orban tore into Soros saying, “This invasion is driven, on the one hand, by people smugglers, and on the other by those (human rights) activists who support everything that weakens the nation-state.”

“This Western mindset and this activist network is perhaps best represented by George Soros,” he added.

Hungarian Prime Minister Viktor Orban accused billionaire investor George Soros of being a prominent member of a circle of “activists” trying to undermine European nations by supporting refugees heading to the continent from the Middle East and beyond.

“His name is perhaps the strongest example of those who support anything that weakens nation states, they support everything that changes the traditional European lifestyle,” Orban said in an interview on public radio Kossuth.

“These activists who support immigrants inadvertently become part of this international human-smuggling network.”

Rights groups have criticized Orban for building a razor-wire fence on the border, tightening asylum laws and boosting his support among voters with anti-immigrant rhetoric. Soros, who was born in Hungary and is one of the biggest philanthropists in eastern Europe via his foundations and university, gives grants to organizations that provide legal assistance to asylum seekers.

This isn’t the first time Orban has named Soros as an enemy of Hungary, who is seeking to usurp “the European lifestyle.”

Nor is it the first time that Orban has warned of the destructive forces of Islam and the invasion of the West that Soros is promoting.

However, Soros caught wind of Orban’s statements and issued a few of his own via anemail to Bloomberg.

Of course, to Soros, he believes his foundations are “upholding European values” and that Orban is “undermining those values.”

All one needs to do is look to Germany and the massive financial burden and criminal element that has been allowed to come into their country to know that between these two men, only one of them is telling the truth; and it’s not Soros.

Finally, don’t think that Soros isn’t tied to the current influx of illegal immigrantsattempting to flood our borders either.  He is.