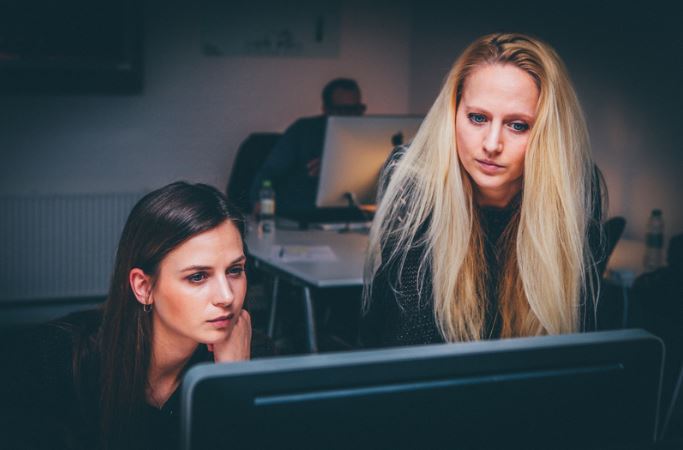 Whenever it is reported that women make less money than men, it is automatically assumed that this must be the result of discrimination. What is seldom mentioned is the factors that go into these statistics.

Are they talking about women who work the same hours as men? Who have the same level of seniority? Do the market conditions for the kinds of jobs women gravitate toward dictate that anyone in those jobs (men or women) will make less (e. g. executive assistants are easier to find than executives, so they make less)?

In order to prove that women are being discriminated against, all of these factors have to be taken into account.A new study sheds light on one reason why women might make less than men: because they themselves make that decision.

In a research study at that bastion of conservative economics, Harvard University, titled, “Why Do Women Earn Less Than Men? Evidence from Bus and Train Operators,” Ph.D candidate Valentin Bolotnyy, studied unionized train and bus drivers and found something interesting.

The study, which analyzed administrative data from the Massachusetts Bay Transportation Authority (MBTA) found that “Even in a unionized environment where work tasks are similar, hourly wages are identical, and tenure dictates promotions, female workers earn $0.89 on the male-worker dollar (weekly earnings). Must be discrimination, right?

The data show that “the weekly earnings gap can be explained entirely by the workplace choices that women and men make.” In other words women make decisions that they know will result in reduced earnings–decisions that, if men made them, would result in the same thing.

What decisions are they making? Here is a portion of the study’s abstract:

Women value time and flexibility more than men, possibly due to a combination of preferences and personal life constraints. Women take more unpaid time off using the Family Medical Leave Act (FMLA) and work fewer overtime hours than men. When overtime hours are scheduled three months in advance, men and women work a similar number of hours; but when those hours are offered at the last minute, men work nearly twice as many overtime hours. When selecting work schedules, women try to avoid weekend, holiday, and split shifts more than men. To avoid unfavorable work times, women prioritize their schedules over route safety and select routes with a higher probability of accidents. Women are less likely than men to game the scheduling system by trading off work hours at regular wages for overtime hours at premium wages.

In other words, women value different things than men, and they act on it, and it results in lower earnings. But that’s their prerogative. And, quite frankly, so much the worse for men.

This is actually good news: knowing that women still make the right choices about what things are the most valuable, even if it costs them a little in their paychecks.

Martin Cothran is the editor of Classical Teacher magazine, published by Memoria Press, and the director of the Classical Latin School Association.