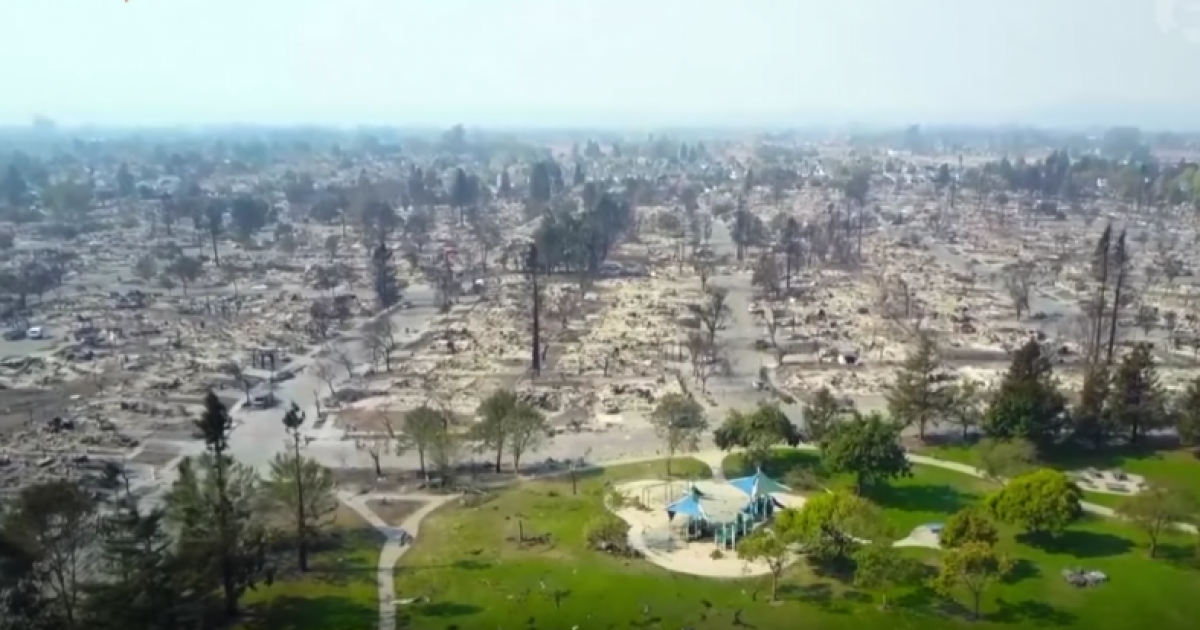 I’ve watched year in and year out as California and the West Coast experiences a number of wildfires.  All along the Ring of Fire, this happens virtually every, single year.  However, as we have been able to gain more and more information and as we have become more and more informed about weapons that are being developed by the military industrial complex, we can see that there is something particularly interesting about this year’s “wildfire” in California:  It isn’t so “wild.”  Even people who claim they don’t believe in conspiracies have been scratching their heads, trying to come up with explanations for how these fires can be so selective as to cut houses in half, burn houses and cars, but leave trees and a host of other anomalies.  Well, there is an answer:  Just search “Lockheed Martin Directed Energy Weapons” and you’ll see what I’m talking about.

First, let me provide you a video from August 1, 2018 by a guy examining photos of a suburban area hit by these “wildfires.”

Now, look at this report from December 2017 on The DEW laser.

See any similarities?  Yep, me too, but there’s really nothing to see here, right?  I mean if you actually believe that Lockheed Martin or other contractors would use such things on Americans, well, you are a conspiracy theorist, right?

Remember, some of these defense contractors have knowing hired and given top-secret security clearance to an illegal Iranian immigrant, even after he was supposed to be deported by Homeland Security after being jailed following 9/11.

I mention that because it can be demonstrated that they are already knowingly engaged in criminal activity.

Now, the question is, are they actually doing the above?

Take a look at these videos from the alleged camp fire.

I’ll leave it to the reader/viewer to make up their own minds, but keep in mind that California is a state that openly promotes the murder of unborn babies, the sodomite lifestyle, wants to take your guns and is basically a Communist state.  Would it surprise you to discover that your government was behind this?  I’m not saying they are, just asking the question.