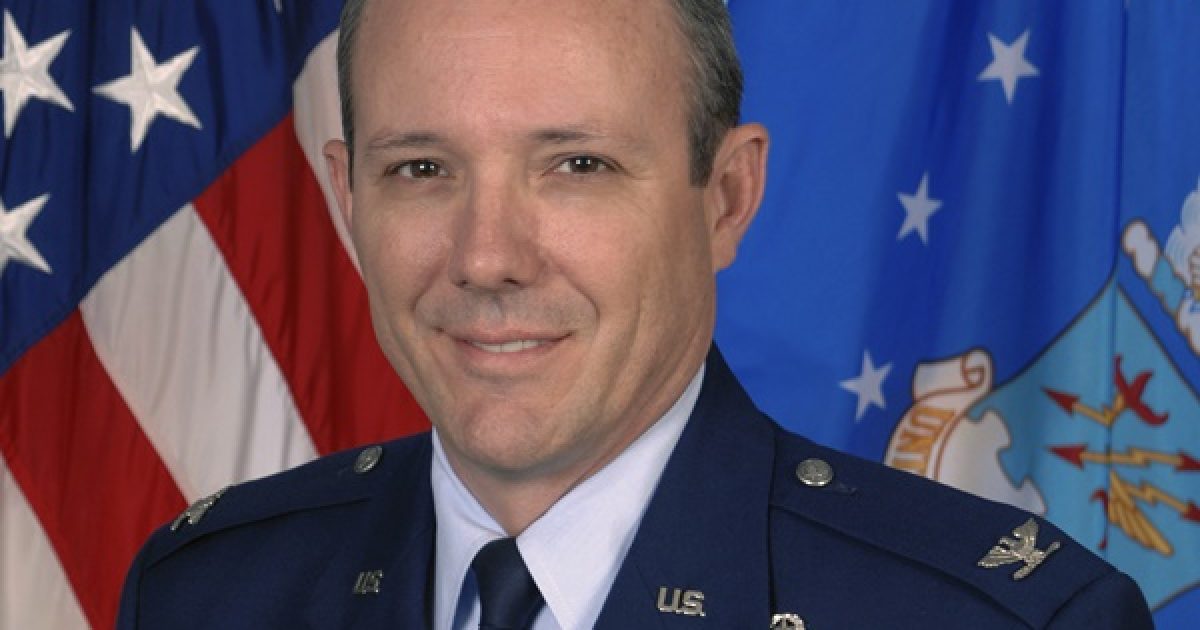 Col Rob Maness (retired) served for 32 years in the USAF. He is now a political commentator. When Rep Eric Swalwell made his now infamous “nuke” statement about 2nd Amendment supporters, (the nickname “Mushroom Cloud Eric” comes to mind) the Colonel engaged him on Twitter.

Oh, and by the way, @RepSwalwell is now supposedly claiming he’s getting death threats. At least no one is threatening him with nuclear weapons. And gosh, he tweeted “Boo Hoo” when Susan Collins got death threats after her vote for Brett Kavanaugh. Karma.

During his military service, Colonel Maness led numerous combat operations, including as a bomber squadron commander in Enduring Freedom and Iraqi Freedom. Colonel Maness served as an enlisted bomb disposal technician in three assignments countering terrorism before being commissioned and selected for flight training. As a Joint Chiefs of Staff operations officer he was on duty in the National Military Command Center located within the Pentagon during the September 11, 2001 attack. In the ensuing months, he directly assisted the United States national security team with creating, synchronizing, and executing the campaign plan for the global war on terrorism. Colonel Maness authored the first theater nuclear war plan and designed decision-making tools for the Presidential nuclear decision handbook strengthening U.S. extended strategic deterrence policy in European and Pacific regions. Colonel Maness served as the Vice Commander of America’s largest Airborne Intelligence Wing conducting strategic and battlefield intelligence, surveillance, and reconnaissance operations against America’s enemies. He went on to command Kirtland Air Force Base, Albuquerque, NM, the sixth largest U.S. Air Force Base encompassing 53,000 acres and 22,000 employees, housing our nation’s most critical assets.

Col Maness has his own TV show, as well as being a strong 2nd Amendment supporter. With that out of the way, grab the coffee and enjoy the ride:

Here’s is what started it all, as we previously reported:

Then the Colonel got involved.

The Colonel invited Rep Swalwell several times to his TV show on CRTV. No response so far. But his suggestion to buy more guns and ammo is a good one, given the ridiculous statement by Swalwell in the first place. Swalwell advocates confiscation and banning of “assault weapons.” Will he take the Colonel up on his offer? Unlikely. He’ll go to CNN and whine about death threats instead.

Buy 10,000 rounds of ammo with whatever weapon you choose. Just because. https://t.co/zUZzErYuGM