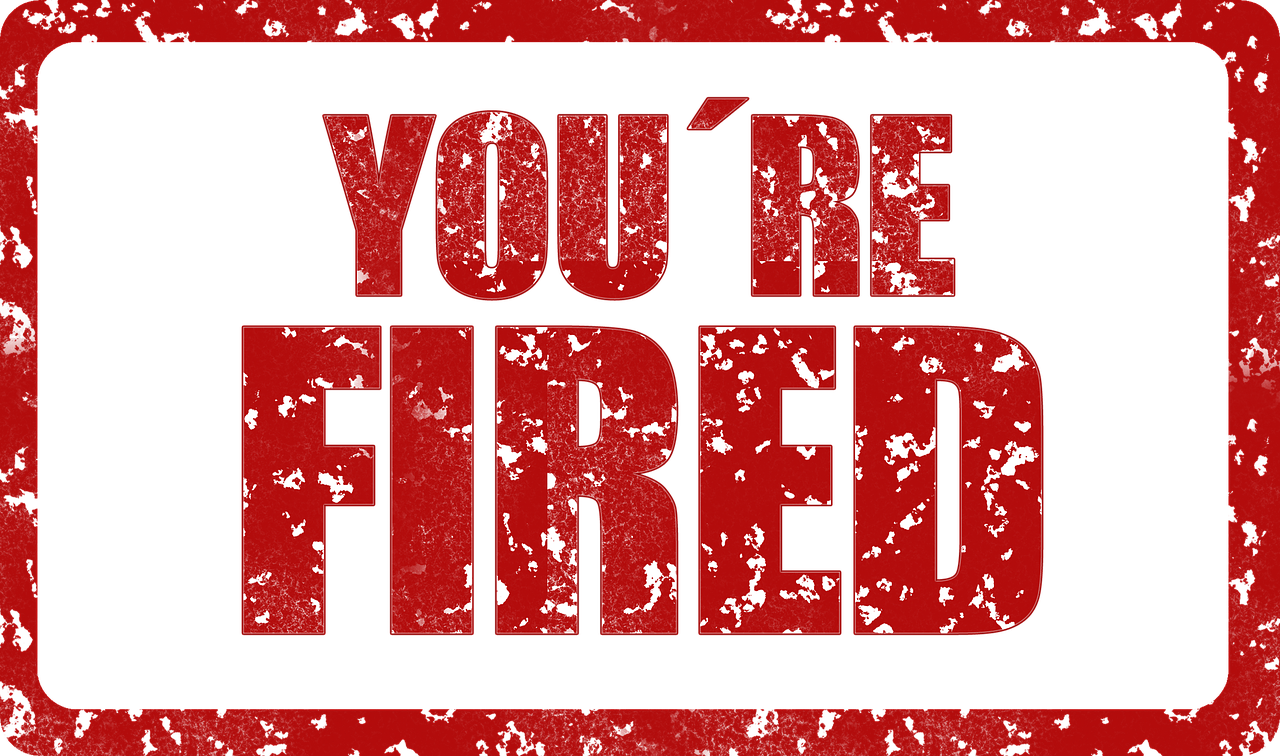 Job cuts and layoffs are coming fast and furious now as the U.S. economy really starts to slow down.  We haven’t seen anything like this since 2008, when millions of Americans lost their jobs in just a matter of months.  Things are certainly not that bad yet, but there has been a very noticeable shift over the last couple of months.  Back during the summer, everyone was talking about how well the U.S. economy was doing, but now things have dramatically changed.  At this point, economic activity has slowed down so much that even Jim Cramer of CNBC is admitting that the U.S. economy has “cooled”.  If current trends continue, things will certainly get even worse, and the job losses in this article will be just the tip of the iceberg.

Hopefully things will get better and I will not have to do any more articles like this.  Because the worst part of any economic downturn is that large numbers of people lose their jobs.

When you are just barely scraping by from month to month, a sudden job loss can be absolutely crushing.  So please keep that in mind as you are looking at the following list.  These are not just numbers – these are real people with real hopes and real dreams.

Sadly, it isn’t corporate CEOs that get let go when an economic downturn happens.  Instead, hard working people that are just trying to feed their families are the victims, and in this economic environment it is going to be difficult for those that have just been let go to find similar jobs.

#1 It is being reported that Haagen-Dazs ice cream manufacturing facilities “will temporarily lay off upward of 1,000 workers”.

#2 General Motors is offering “voluntary buyouts” to 18,000 salaried employees.  If there are not enough volunteers, layoffs will take place.

#3 Broadcom has announced that it plans to lay off almost 2,000 workers.

#4 Wells Fargo has told the public that it anticipates eliminating approximately 1,000 positions.

#5 Starbucks is going to be laying off hundreds of workers.  Most of those layoffs will happen at the company headquarters in Seattle.

#6 Nationwide Insurance will be reducing the size of its national workforce by about 1,100 workers.

#8 Blue Apron is eliminating about 100 more jobs as it desperately tries to stay afloat.

#9 Cisco laid off approximately 460 workers earlier this month in a bid to cut costs.

#10 BlueCross BlueShield is laying off nearly 250 workers in South Carolina as it shifts resources around.

And we certainly could add even more names to this list.

For instance, David’s Bridal just filed for bankruptcy.  Their stores will remain open for now, but needless to say it looks like job losses are inevitable.

And Sears is desperately trying to raise enough cash to make it through the holiday season.  But once the holidays are over, a very uncertain future awaits for all Sears employees.

If the U.S. economy really was “booming”, we would not be seeing job losses happen at this kind of a pace.

At this point, even Goldman Sachs is admitting that the U.S. economy “will slow significantly”…

Goldman Sachs believes the U.S. economy will slow significantly in the second half of next year as the Federal Reserve continues to raise interest rates and the effects of the tax cut fade.

“Growth is likely to slow significantly next year, from a recent pace of 3.5 percent-plus to roughly our 1.75 percent estimate of potential by end-2019,” wrote Jan Hatzius, chief economist for the investment bank, in a note to clients on Sunday. “We expect tighter financial conditions and a fading fiscal stimulus to be the key drivers of the deceleration.”

Of course Goldman Sachs is trying to put a positive spin on things, and it is understandable why they would not want to admit that we are going into a recession, because the last recession was absolutely devastating for their business.

Unfortunately, U.S. companies are even more vulnerable today than they were just before the last recession.  Corporate debt has doubled since that time, and it is now sitting at about 45 percent of gross domestic product…

Non-financial corporate debt stands at 45.6 percent of gross domestic product, near the highest in post-war record keeping. Non-residential investment — a broad category in the national accounts that includes everything from office buildings to software — has been bouncing around the 13 percent of GDP range since 2012.

In other words, our big corporations are absolutely drowning in debt, and once the next economic downturn hits many of them are going to have a really hard time trying to survive.

And we continue to get more indications that the next economic downturn is already here.  For instance, one recent survey discovered that just 13 percent of all Americans plan to buy a home over the next year.

That number is down by nearly half compared to a year ago.

In so many ways, what we are seeing happen in 2018 is so similar to what we witnessed in 2008.  Now is the time to get prepared, because it looks like we are moving into very chaotic economic times.  The crisis that started in 2008 felt like “the end of the world” to a lot of Americans, but the truth is that it was nothing compared to what is ahead of us.

Unfortunately, many Americans still seem to believe in the narrative that things are “going well” and that the best days are still ahead for the United States.

I wish that was true, but the reality of the matter is that time is rapidly running out on this debt-fueled economic bubble that we have all been enjoying.